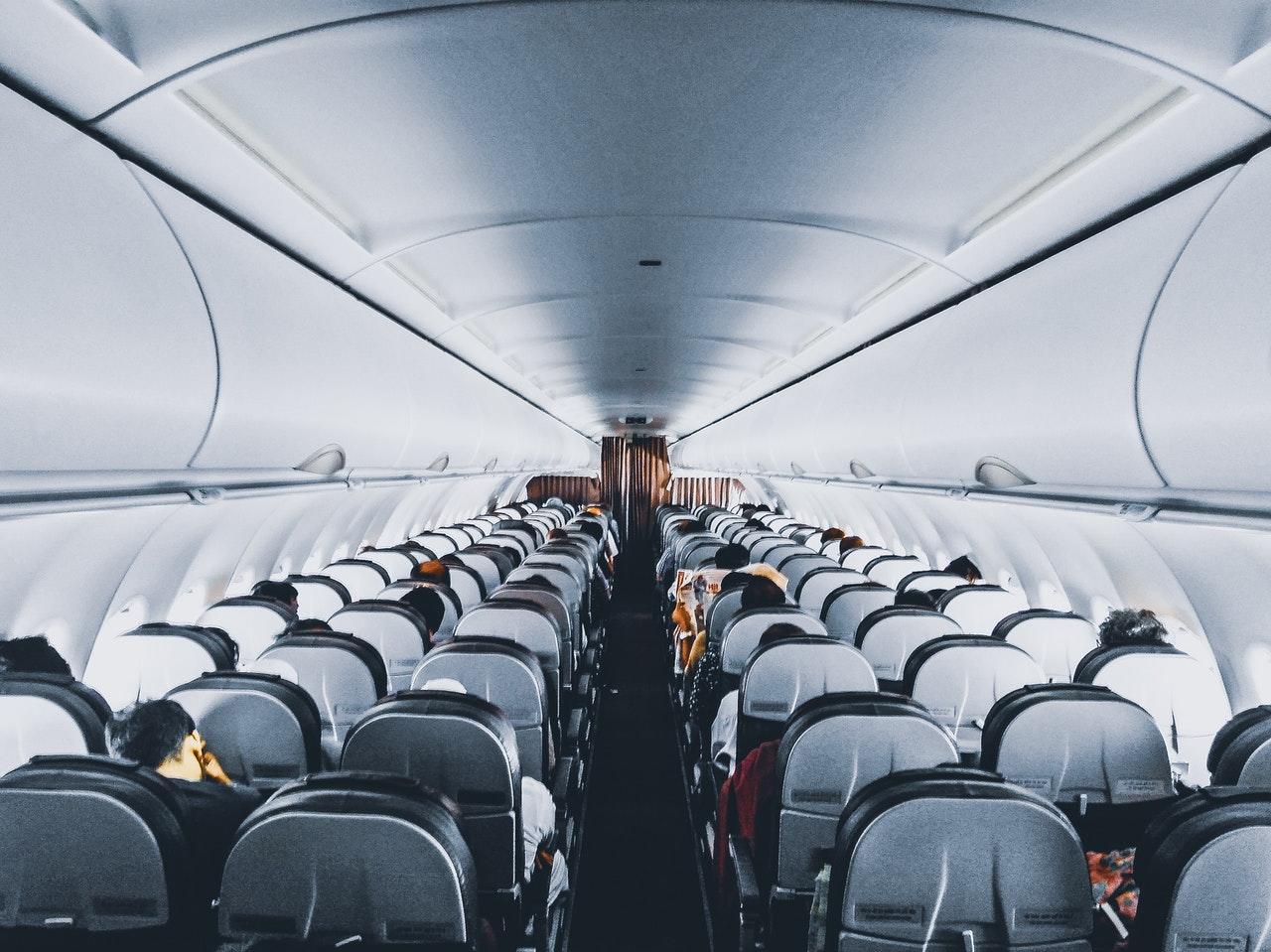 2020 has not been a good year for airlines. The sector is one of the worst affected by coronavirus as countries worldwide have implemented travel bans. The industry has suffered job cuts, furloughed staff and a huge dip in share value. With no finishing line in sight, the situation is worsening. Rumours of a 14-day quarantine period for anyone arriving to the UK will be the final straw, “completely [shutting] off the UK from the rest of the world”, according to the British Transport Secretary. Coronavirus could also mean an end to cheap flights. If social distancing measures are taken seriously, airlines will reduce the capacity of planes by a minimum of 50%.

The Lufthansa Group, one of the world’s largest group in aviation, got off to a strong start. Last year they broke company records for the number of passengers as well as experiencing a hiring boom. The previous year, they generated approximately €35.8 billion.

Now, like other airlines, they are haemorrhaging cash. It is reported that the German airline is close to declaring insolvency. Lufthansa dropped from a pre-coronavirus average of 350,000 daily passengers to fewer than 3,000. The pandemic forced the airline to ground 700 of its aircrafts. Subsequently, passenger numbers have dropped by 99%. The airline group loses approximately €1 million euros in liquidity reserves every hour.

The airline company is desperately seeking financial aid. They need a purported 10€ billion to dig them out of their current hole. Recent reports indicate that the airline group is close to closing a deal with the German government to provide state aid. This deal would involve the government taking a 25.1% stake in the airline. The German government would not be fully responsible for the bailout. A further €3.5 billion would be provided by state-owned bank (Kreditanstalt für Wiederaufbau) as well as possible contributions from Switzerland, Austria and Belgium.

The Future of Fast Fashion: Boohoo Overtakes the Retail Market