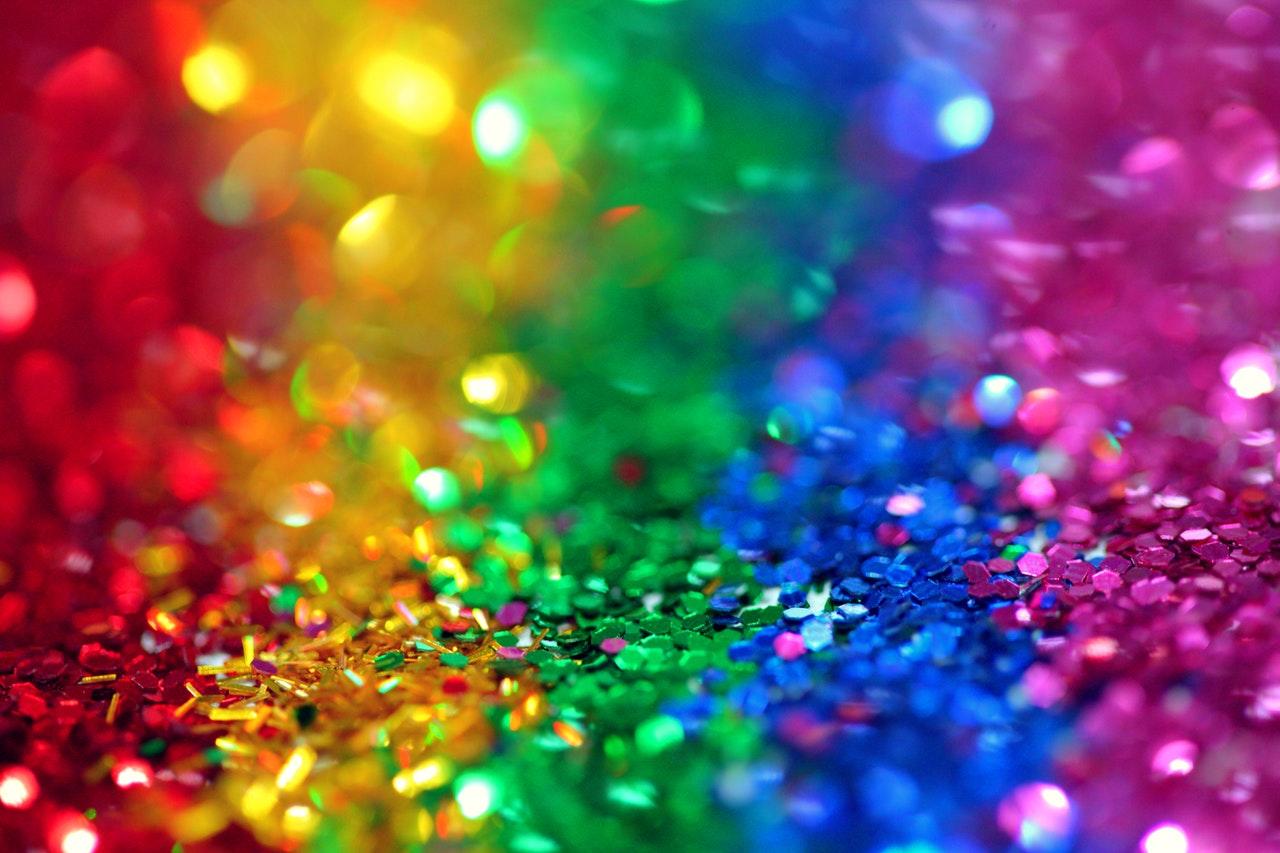 Bayleaf Honours, an agency that supports public nominations for Queen’s Honours through professionally researched and written applications, is celebrating Pride Month by offering free guidance to those putting forward LGBTQ-related individuals for consideration. During June, the team is removing fees for applications promoting charities, supporters, or activists that are tirelessly working for change across LGBTQ communities.

Bayleaf Honours supports and encourages the public to nominate their everyday heroes for the recognition they deserve under the British Honours System. The team works closely with nominators to determine the eligibility of their chosen nominee, and craft powerful, persuading applications for consideration for awards like BEM, MBE, OBE, CBE, and Knight/Damehood.

While Bayleaf Honours is already committed to affordable pricing – with support from just £200 – the agency is proud to be eliminating these fees throughout June for nominees involved with LGBTQ communities in celebration of Pride Month; a global event that strives to achieve change.

Many inspirational campaigners, activists, and supporters of the LGBTQ community have already been recognised under the British Honours System. These individuals include Icebreakers Founder Gary Hardman OBE, former director of the Manchester LGBT Foundation Gwynn Starkey OBE, Chair of the Jewish Gay and Lesbian Group Peggy Sherwood MBE, and Nnigel George Warner MBE, who was recognised for services to the gay rights movement.

Mike McKie, Founder of Bayleaf Honours, says, “At Bayleaf Honours, we’ve always worked to support groups and individuals from diverse backgrounds, particularly from BAME and LGBTQ communities in an effort to ensure that all heroes – regardless of ethnicity, gender, or identity – are recognised for the incredible work they do. And as part of that commitment, we are very proud to be offering our services for free across June for LGBTQ related work that helps to celebrate Pride Month and recognises those fighting for change”.

Pride Month is celebrated during June to honour  the Stonewall Riots in New York that sparked global changes in gay rights. Designed to educate on pride history, promote the importance of acceptance, and continue the movement towards equality, Pride Month is a powerful driver of awareness.

Pride Month is just one of the fantastic initiatives that Bayleaf Honours is proud to be supporting. The team is also passionate about supporting the #excellencenotempire campaign that’s setting out to remove the associations of Britain’s damaging colonial past from the Queen’s Honours. Currently, CBE, OBE, and MBE are appointments to the Order of the British Empire. The initiative is campaigning for this to be changed to the Order of British Excellence to create a system that is a ‘source of pride’ for the country.

To find out more about Bayleaf Honours, or to access free support to nominate an LGBTQ hero this June, visit https://bayleafhonours.co.uk.