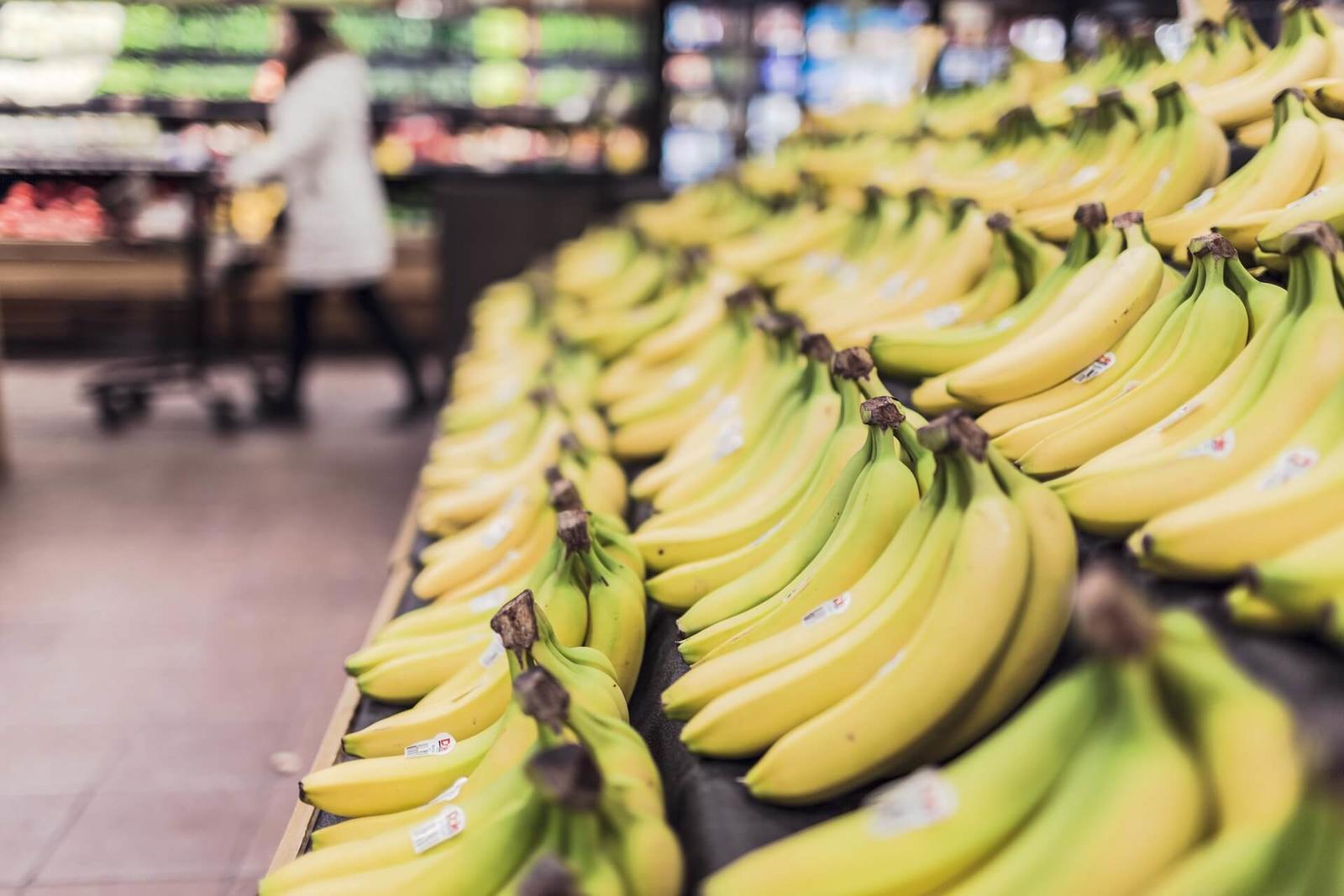 UK households are facing their biggest financial squeeze for decades, caused by the Cost of Living Crisis, rising inflation levels, increasing petrol prices and global instability. Although this is not forecast to last for decades, or too far beyond the next few years, it is having an increasingly negative effect on UK households and consumers.

With more people having less money to spend on essentials as well as luxury goods, with the cost of living and everyday prices on the increase, the UK economy is slowly starting to see signs that a recession may well be looming on the horizon.

With this, UK household debt as well as personal debt ins on the increase, with the likes of personal loans and payday loans seeing somewhat of a resurgence in recent months. With wages not rising in line with inflation, predicted to reach levels as high as 11% by the end of 2022, the squeeze on people’s finances is only getting greater.

Samuel Davies of Kallyss.com commented on this: “The problem is, when you have a situation where taxes have been increased, prices of everyday goods are rising worryingly fast and petrol prices show no signs of coming down, people have less money in their pockets to spend on both the things they need and the things they like. This, coupled with rampant inflation, where money effectively becomes worth less, is more than likely to mean that people reign in their spending, which in itself will have knock on effects for the wider economy”

Davies continued: “Remember, when you go to the shops and you buy something, you are spending money in someone else’s business. They will be taxed on their profits and of course, the more they sell, the greater their profits will be. If they sell less and if there is less consumer demand, the likelihood is that the shop’s profits will fall and as a result, so will their taxable profits, which will be felt by the UK economy more broadly.”

Cost Of Living Starting To Bite

UK supermarkets have recently reported that they are noticing changes in consumer and shoppers’ behaviour. The Chairman of Asda, Lord Rose recently told the BBC: “What we’re seeing is a massive change in behaviour…”

“People are trading back. They are worried about spending.” There have been reports of some shoppers in Asda having to put items back on shelves once the value of their shopping reaches £30. Such is the squeeze on the nation’s finances that it has been reported that this is the case both for shopping as well as for petrol.

With the war in Ukraine further exacerbating global trade, with huge amounts of wheat blockaded in Ukraine, food prices are forecast to rise as is inflation. This combination is set to squeeze the pockets of millions of consumers in a way not experiences since the 1970s.

Lord Rose told the BBC: “I’m of the generation that remembers what it was like last time. And once [inflation] gets hold, it’s quite pernicious…And it takes a long time to eradicate… We’re in danger of being in a place that it’s very difficult to extricate ourselves from.”

Samuel Davies of Kallyss said: “The problem with inflation is that it is very quick to rise and go up, but it is much slower on the descent. Therefore, people are going to have to be much more careful with their spending and with how they use and indeed don’t use their money. When inflation hits and starts to bite, interest rates are lifted and the Bank of England have now implemented interest rate rises, with further rises expected in the coming months and years.”