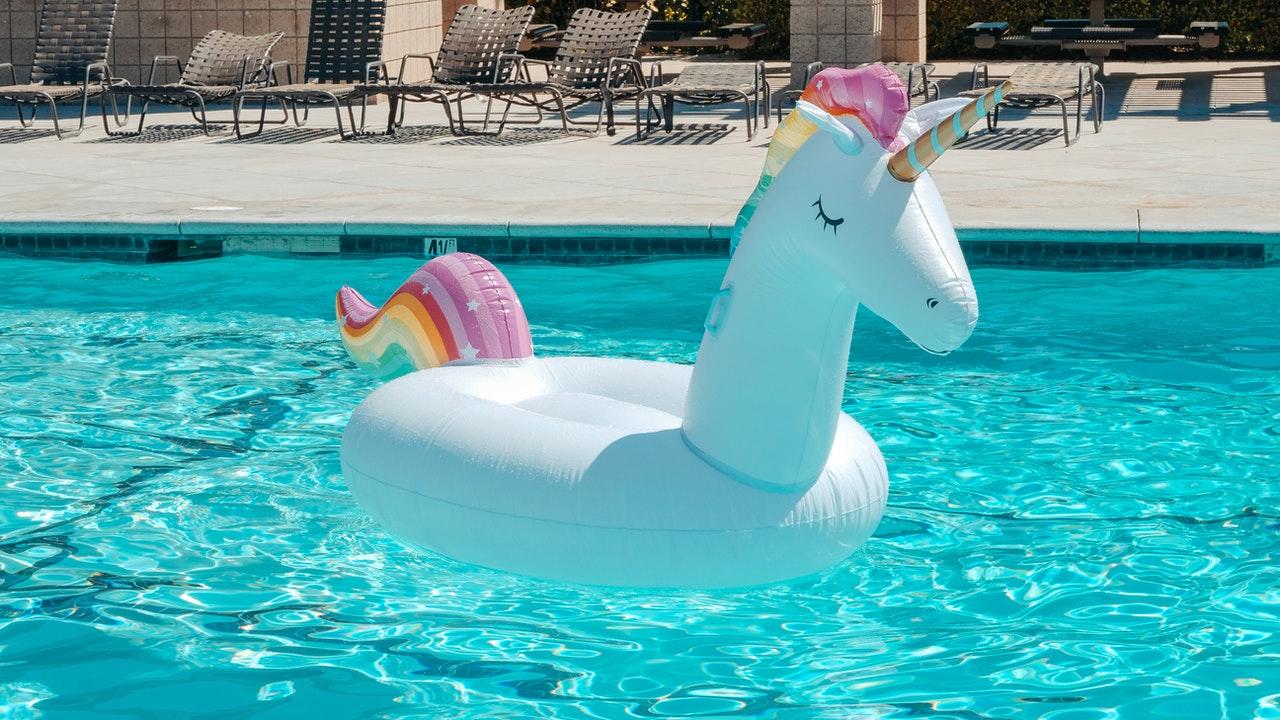 New research from Money.co.uk reveals that the UK is one of thefts countries in the world for unicorn start-ups.

What are Unicorn Start-Ups?

Unicorn start-ups are businesses which are independently owned and valued at over $1 billion. Known as ‘unicorns’ for their rarity, there are currently only 750 such businesses in the world according to cbinsights.com.

Interested in finding out more about these businesses, Money.co.uk set out to find out which countries, and sectors, produce the start-ups that reach a $1 billion valuation fastest by analysing every unicorn company’s start date and the date of its $1 billion valuation.

UK is the 9th Best Country in the World

Money.co.uk can reveal that the UK is the ninth best country in the world for unicorn start-ups. With 31 businesses currently valued at over $1 billion, it has taken the UK’s unicorn businesses an average of 8 years and 7 months to reach the valuation of $1 billion.

The country that produces the start-ups which reach a $1 billion valuation fastest is China, with its 155 unicorn companies taking an average of just 5 years and 10 months to reach $1 billion.

Fourth spot is taken by the USA, Singapore, and Australia, whose unicorn companies all took an average of 6 years and 11 months to reach $1 billion.

The country that produces the most unicorn businesses is the USA (378 businesses), followed by China (155), and India (34).

More Businesses Depend on Government Funds to Survive