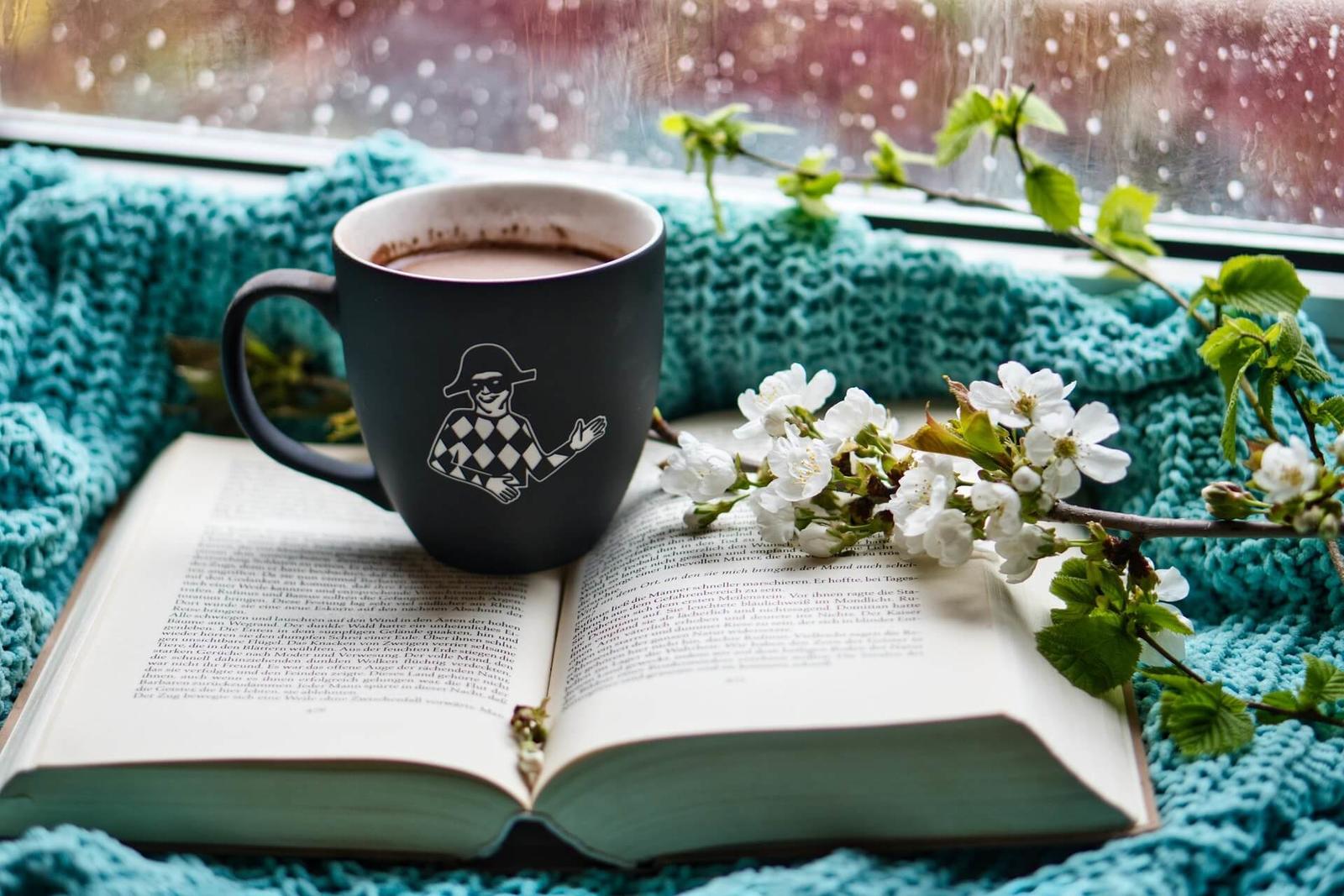 With the UK spending more time at home, The Body Shop asked the nation about how much time and money was spent or saved before and after lockdown. On average, people in the UK each gained an extra 7 hours and 25 minutes every month to pursue personal self-care. with the monthly spend per person averaging at £50. Not dining out saved the average adult around £16.79 a month, equating to an approximate average saving of £1.14 billion per month for the entire UK population

Gyms closing didn’t stop the UK from getting active, with an average of 2 more hours being spent each month on fitness activities. Watching TV, Film and using streaming services was the most popular lockdown activity, with 2,376 extra hours spent each month, on average, by the UK population during lockdown. The lockdown imposed across the UK this year has brought many pros and cons to the average adult’s lifestyle, from allowing some people to spend more time with family, to saving on the commute and simply getting some extra sleep in the morning.

Commissioned by The Body Shop, a survey of 2,000 UK adults reveals how the country’s population has adapted their lifestyles and self-care routines, from hobbies and eating habits to exercise and beauty regimes; and how this has impacted Brits’ time and wallets.. Not dining out saves the average Brit £16.79 per month during lockdown

Food expenditure has changed significantly since nationwide lockdown was imposed. With restaurants and pubs closed, the country was forced to fend for themselves more regularly than usual. Unsurprisingly, dining out was where the UK cut their spending the most; with an average saving of £16.79 per person per month. However, even with slight increases in the average spend across cooking at home, takeaways, food and coffee subscription boxes and expenditure on vitamins, the average person still saved around £11.51 a month on all food-related spend. This equates to an overall saving of £781 million nationwide.

Naturally, cooking at home saw the biggest boom in spend across food. Spend on vitamins and health supplements saw the second largest increase during lockdown, which may have been influenced by the media conversation around using supplements to help the immune system amid COVID-19. Watching TV, gardening and baking among the most popular hobbies for the UK during lockdown. With the population spending more time at home, the survey also reveals how this time has been used. Respondents shared their monthly expenditure on hobbies such as painting, playing instruments, writing and listening to music, to name a few.

On average, the UK gained 7 hours and 45 minutes extra each month to pursue personal hobbies during lockdown. The UK becomes more active during lockdown, with the average person spending an extra two hours exercising each month. The UK may have spent most of their time at home since March this year, but according to survey results, Brits have become more active. In fact, the average person dedicated an additional two hours per month to fitness than they otherwise would have before lockdown.

With facilities being closed, around 723 hours of gym workouts per month were lost, but the survey results indicate this time has been used to pursue outdoor exercise. Hiking became the most popular activity during the lockdown months, with an increase of 44 minutes on average per month per person. Due to closures across the fitness industry, the biggest savings were made on gym memberships, swimming classes and dance classes, with the nation collectively saving £2.2 billion per month.

The biggest increase in spending on fitness was seen in home equipment, with an approximate £127 million spent collectively by UK adults in one month. Spending on streaming virtual classes and cycling also followed closely behind, with the former showing a monthly increase of approximately £80 million per month collectively.

Average expenditure on beauty each month has reduced, with the approximate saving collectively across the UK hitting £572 million. This included savings on haircuts, eyebrow and nail grooming, massages, spas, makeup, and hair removal. Meanwhile, survey results indicate the nation has amped up their spending on luxury bathing products, cosmetic work, and self-tanning. In fact, self-tanning saw the biggest increase in spend on beauty during lockdown, with a monthly average increase of £28 million across the UK.

Luxury bathing saw the biggest increase in time spent during lockdown compared to before, with the average person spending 15 more minutes soaking in the tub per month.  On the other hand, time spent applying makeup fell dramatically, with 23 minutes less time spent per person per month.