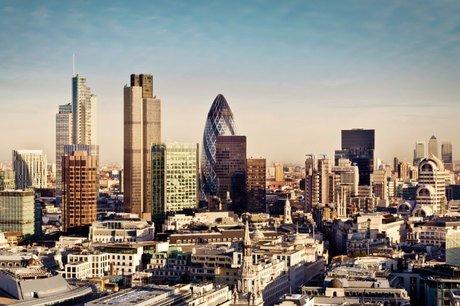 This figure topped the previous record, set in the first six months of 2017 of $4.2bn in funding.

Perhaps unsurprisingly, London-based startups made up a large share of the investment, since January they have secured $3.2bn from venture capital firms across the world. The city also broke its own record, set at $2.7 in 2017.

Following the capital, Bristol has raised $291m this year, with Cambridge following them at $142m and Oxford at $114m.

Over the last five months, notable rounds included Greensill and Oaknorth’s raises of $800m and $440m respectively from Japanese mega-investor Softbank, and Deliveroo’s $575m round led by Amazon.

Today, the UK has 78 unicorns (companies with a valuation of $1bn or more), both current and acquired.

Much of this data has come from the Data Commons platform. The platform is a national startup database launched by Tech Nation and Dealroom. The database also identifies a further 78 startups that are set to become unicorns over the next few years.

The platform was designed  to be used by UK tech startups, entrepreneurs, investors and policymakers. Its recent release means that it was live just ahead of London Tech Week, which is taking place this week in the city.

Digital secretary Jeremy Wright said: “This timely initiative from Tech Nation and Dealroom is a world-first with the potential to spark a new wave of investment in the UK’s tech startups and help create new jobs and prosperity across the country.”

George Windsor, head of insights at Tech Nation, said: “This open database will help all of us to build a true picture of the UK’s fast-growing tech sector, to spot opportunities, make smart connections, reduce costs and drive innovation.”