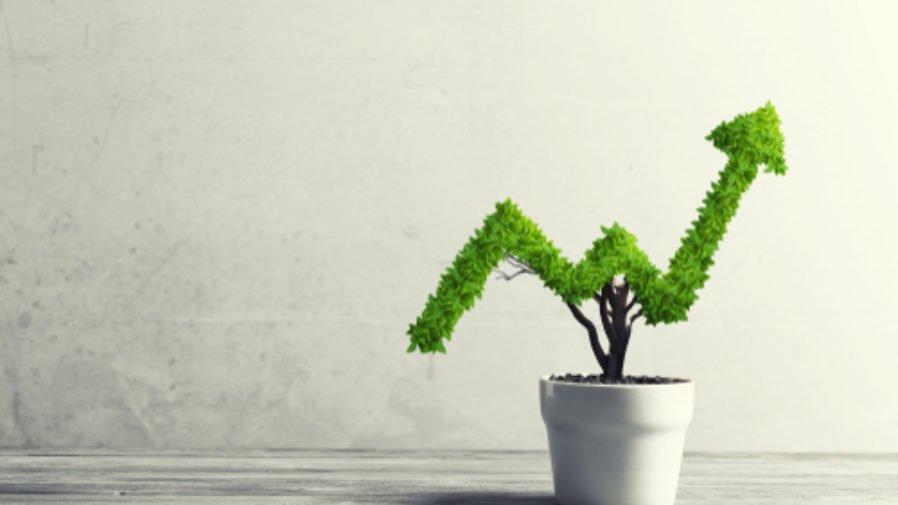 The latest data suggests the UK tech sector is on track for its best year ever. According to a recent report the tech sector has the potential to attract up to $11bn in investment by the end of this year.

This year the UK has seen a surge in foreign investment in tech firms, with over half of the $6.7bn raised coming from America and Asia.

These new figures are prepared by Dealroom.co and Tech Nation for the government’s Digital Economy Council.  The figures show that the UK tech sector is on track for its best year to date if the current trajectory continues. The data projects that before the end of 2019 $11bn will have been invested.

The UK tech industry is attracting more foreign capital per capita than both the US and China, principally because of American and Asian investors who collectively invested $3.7bn, that’s 55% of this year’s total so far.

Out of the $3.7bn in foreign investment the UK tech sector has received this year, around $3.2bn went to just nine companies. $230m went to fintech Checkout.com, $800m went to supply chain finance company Greensill and $575m to London-based Deliveroo.

“It is incredibly gratifying to see that in addition to domestic and European investors, British tech innovators are also attracting US and Asian investor attention and allocation,” said Eileen Burbidge, the chair of Tech Nation.

“The fact that this is growing is a testament to the strength and depth or our entrepreneurial talent, coupled with the dynamic and deeply engaged ecosystem that has been established here in the UK.”