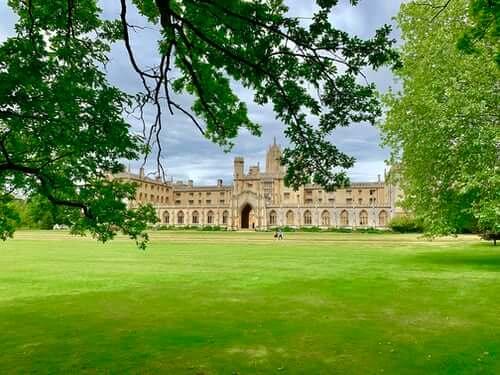 A recent study conducted and published by online business bank Tide has revealed which are the UK universities that produce the most female entrepreneurs in the country. The study, called “Startup Express” looked into how quickly UK graduates go on to launch their own tech companies, by analysing the educational blueprints of tech entrepreneurs since the start of the century.

Women currently make up only 17% of the tech sector, with the gender gap between men and women starting at university, where only 7% of Computer Science graduates are female. Tide analysed over 1,000 UK university alumni on Technation.io who went on to launch a tech startup, and they discovered which female alumni were the quickest at launching and funding their tech companies after graduation.

Currently, the London School of Economics and Political Science has the highest number of female tech entrepreneur alumni. Between 2000 and 2019, the School has indeed seen 18 female graduates found a tech company after studying at the university. That’s more than any other UK university.

The study also shows that, overall, female tech entrepreneurs took an average of five years to launch their tech startup after finishing university. While it took them around 2.5 years to raise their first £1 million or more through a single funding round. Startup Express also goes on to demonstrate that there is no substantial difference between men and women when it comes to the average time tech entrepreneurs need to launch their business.

“It’s unsurprising that more and more women are turning to entrepreneurship, considering that the reality stands that women still are, by large, the primary caregivers in their homes, so the flexibility that comes with entrepreneurship is attractive to them,” said Women in Tech’s Sarah Wood.

“Having more control over your career and the speed at which you can progress is understandably more attractive to a lot of women, who may not think that working for a tech company would open doors to the same level of progression.”