UK’s Biggest Surge in Freelancers since the Banking Crisis 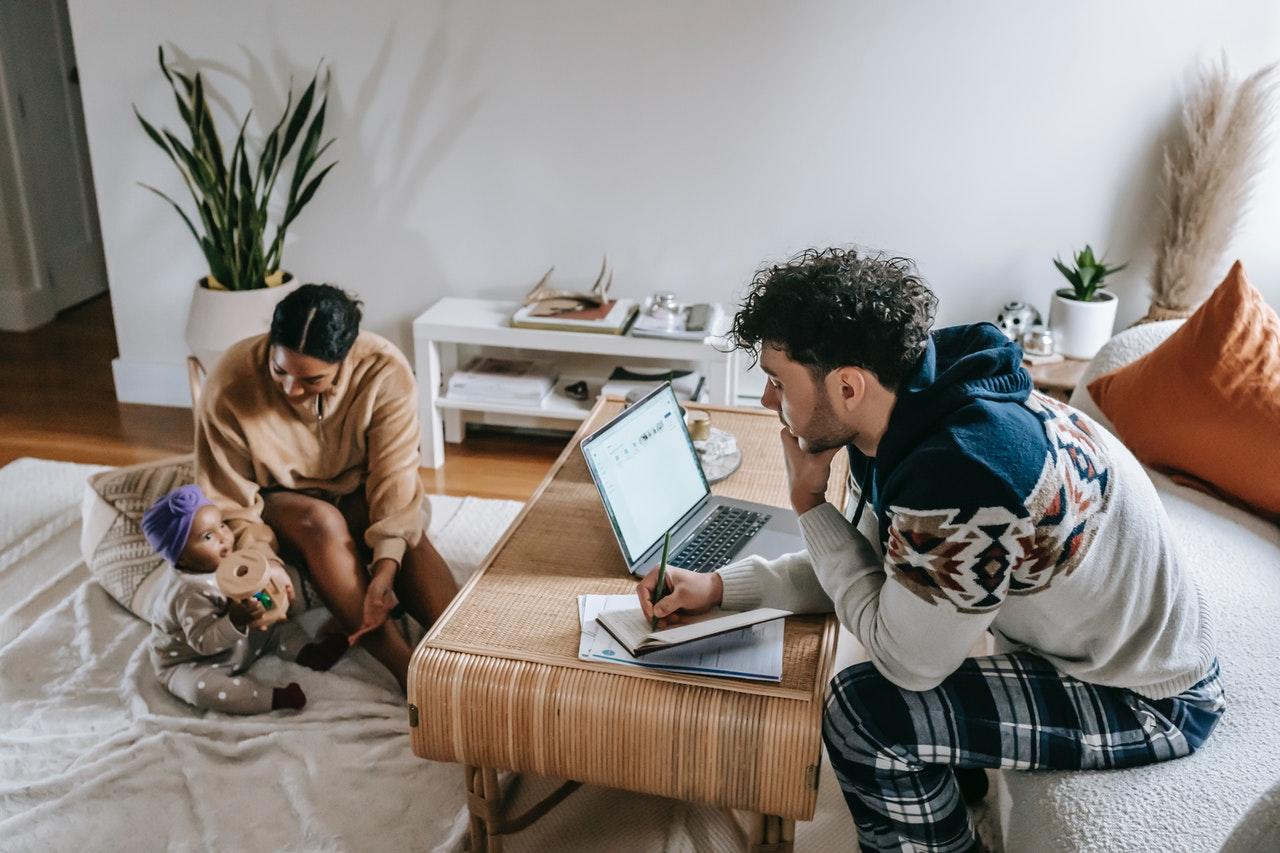 The coronavirus pandemic has seen an unprecedented surge in the volume of freelancers, with an increase of 60%.

PeoplePerHour, the online freelancer marketplace that empowers people to work flexibly, has seen its biggest rise in registrations for more than a decade.

Prompted by the Coronavirus pandemic, over 227,000 people applied to use PeoplePerHour in 2020, up from 136,000 in 2019. Globally, it was a similar story with a 61% jump in freelancer registrations on their website.

In research conducted in March for the platform, one in four who signed up during the last year said they decided to become freelance after losing their job. According to the research, nearly 40% of those surveyed have become full-time freelancers, nearly 30% are part time and close to one fifth are freelancing alongside a permanent job.

Further, the research reveals that motivation for freelancing is different between men and women. In the UK, a third (32%) of the women questioned cited flexibility as the main reason for turning freelance in 2020. However, flexibility was less important to men compared to income generation. Just one in five men cited flexibility as their top priority, versus 44% who said it was to increase their income.

The research also discovered 1 in 10 made the move to freelancing because they had been furloughed with 52% of that group saying they’d done so to earn more money and one in six (17%) aiming to take their career in a new direction.

Xenios Thrasyvoulou, founder of PeoplePerHour, commented: “There’s no doubt that 2020 has seen a marked shift change in how we all work. The flexibility that freelancing affords is undoubtedly why, at a time when our lives have been stretched in all directions, people find both success and security in working this way.

“Many have clearly seen the financial and life-changing benefits that this workstyle brings and plan to either switch permanently or incorporate it as part of the full-time work where possible.”

People Per Hour surveyed 1,000 freelancers nationwide across industries such as writing and translation, digital marketing, design, technology and programming and social media.