$120million Underground Datacenter Gets Go Ahead In Israel 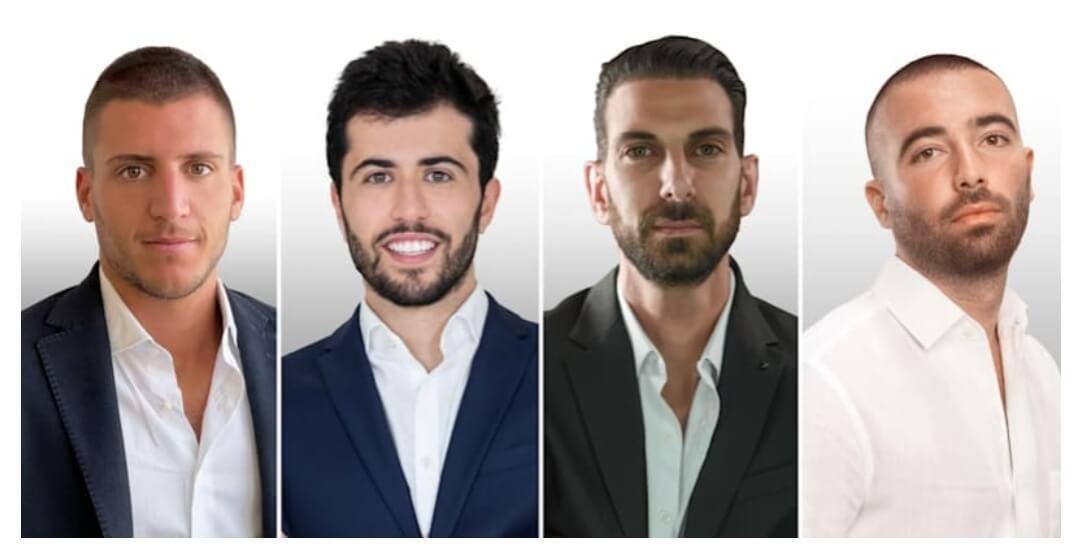 Popstar Omer Adam and his company, P.A.I., part of the consortium. The deal was masterminded by Nessim Sariel-Gaon of Private Equity Firm, LIAN Group. The venture is now competing with tech giants Google, Microsoft and Amazon.

A consortium including the Israeli singing superstar Omer Adam has agreed to build the Middle East’s latest datacentre.

The group of partners has purchased almost seven acres of land in the northern Israeli city of Afula for $24.5 million. Construction of the datacentre is set to begin at the end of the year and be completed in less than five years. The group will become one of only a few players in Israel that are building underground data centres, joining a market dominated by tech giants Google, Microsoft and Amazon.

The Europe-Israel Group is headed by the Malul brothers Maor and Snir Malul. P.A.I. is controlled by Omer and Yaniv Adam, and the Luxembourg private equity firm Lian Group was founded by Gaon alongside his partner, Fiorenzo Manganiello. Marc Lugassy, the head of LIAN’s Israel office, was also instrumental in securing the deal.

“This transaction continues LIAN’s strong positioning in the region. We are delighted with the outcome and looking forward for the building to begin,” enthused Lugassy.

“This is a major step for not only Israel but the entire region and the industry,” explained Gaon. “The venture proves that through clever and strategic partnerships with local enterprises, we can all compete with the tech giants and match them. This new datacentres will change the landscape in more ways than one.”

Gaon has a fruitful and recent track record when it comes to datacentres.

In 2020/2021 the LIAN Group demonstrated its commitment to developing and investing in disruptive technologies by announcing two blockchain datacentre upgrades in the space of six months. The group announced a $12m (USD) injection to upgrade a blockchain datacenter in Canada in February 2021, which followed up the successful MAAS upgrade of a datacentre in Norway in November 2020. These are part of a $35m strategic partnership with BitFury, one of the largest private infrastructure providers in the blockchain ecosystem.