More Claiming Benefits in the UK as Unemployment Rate Increases 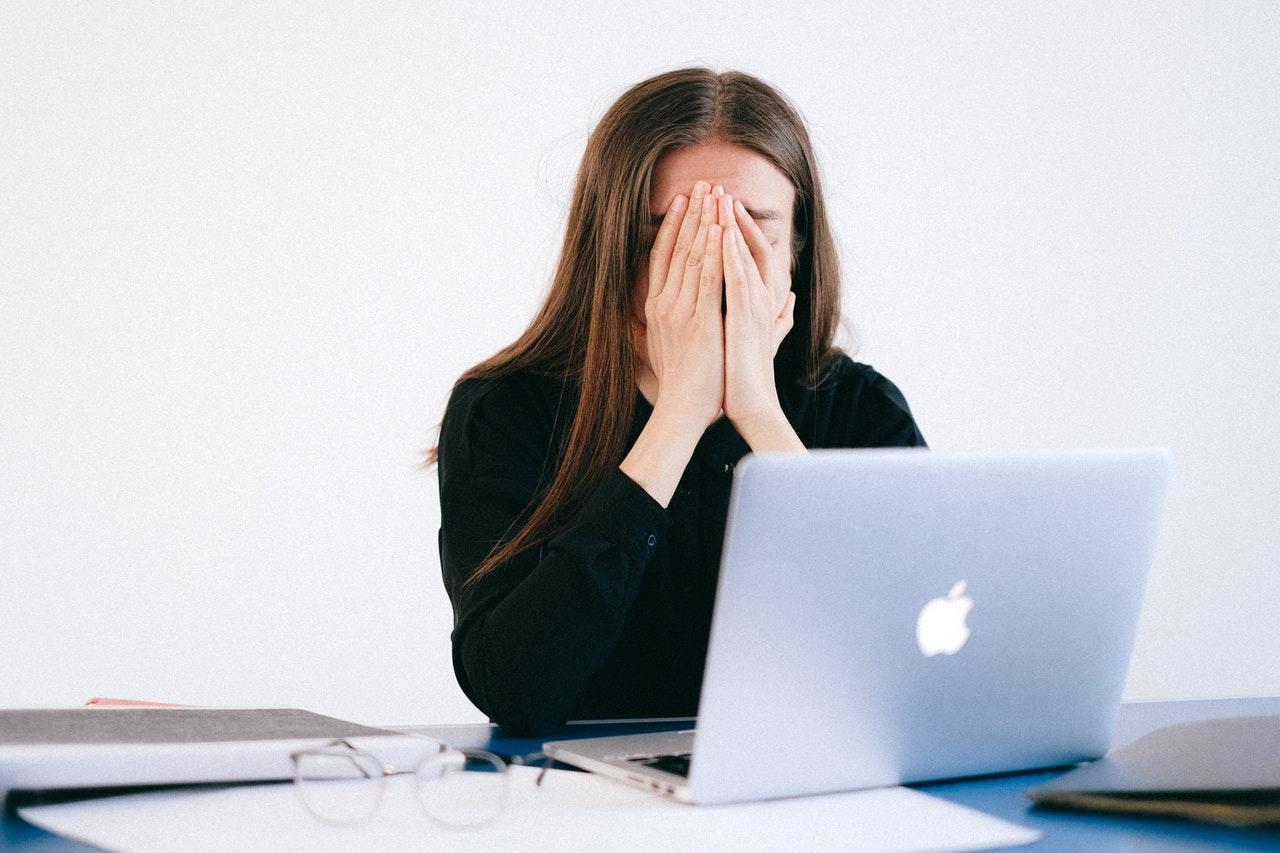 April 2020 was the highest number of people claiming unemployment benefits in the UK in nearly 24 years, but what does that actually mean and what will it mean for the UK economy?

April, the first full month of lockdown in the UK, saw 2.1 million people claiming unemployment benefits. This was an increase of 856,500 from the previous month, the biggest ever month-on-month jump (69% increase). Claims for universal credit, the benefit available for working-age people, reached a record monthly high in the early weeks of lockdown.

These rising unemployment figures come after a promising start to 2020. Similarly to the US economy, the UK was experiencing a period of low unemployment rates. Between January-March, Britain’s unemployment rate fell to 3.9%. This factors in one week of lockdown which began on March 23rd. Employment had expanded by 211,000 and the unemployment rate was down from the previous quarter.

What Classifies as Unemployment?

When speaking about unemployment rates, this does not factor in the 7.5 million jobs that have been furloughed in the United Kingdom. This government scheme is only due to be a temporary measure. However, it is thought that many of these roles will not resume after lockdown meaning that the unemployment rate will be even higher.

Experts say that young people have been the most affected by the pandemic. They have been more likely to lose their jobs or experience a pay cut. The less advanced they are in their careers, the more disposable they have been for employers. More than one in three 18-24 year olds are earning less than before the pandemic. This setback in pay may have long-term ramifications across their careers.

The Future of Unemployment

The unemployment rate is predicted to continue increasing. Some experts have estimated an unemployment rate of over 10% during April-June. Although the government is doing their best to provide support, the longer the pandemic lasts the less sustainable this support becomes. The Bank of England has warned that Britain may be on its way to the largest economic slump in over 300 years.

Consumers Love Affair with online retail could be undermined by fraud