What is a ‘Unicorn Visa’ and is it a good idea? 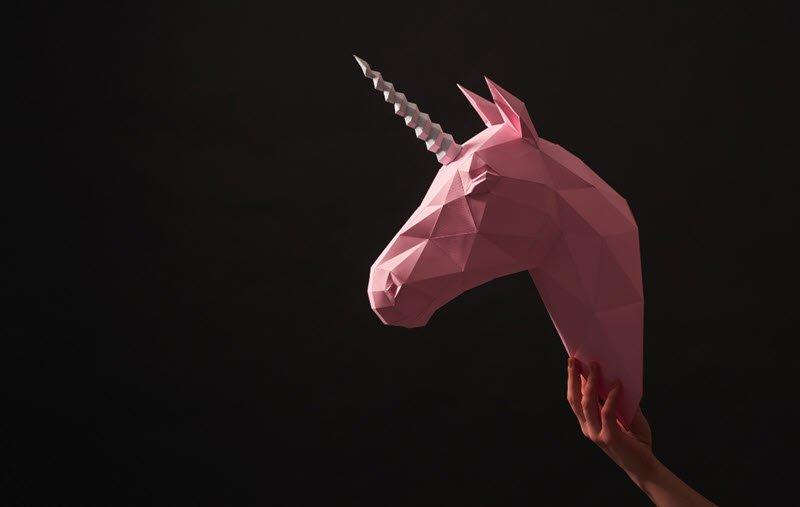 Two of the UK’s most successful tech unicorns have called for easier visa rules for the fastest growing companies after Brexit, but is it a good idea?

Will Shu, CEO of Deliveroo, and Rishi Khosla, CEO and cofounder of fintech OakNorth, have voiced their support for ‘unicorn visas’.  The proposed ‘unicorn visa’ would mean special visas to allow the UK’s fastest-growing tech companies to attract the best foreign talent. The proposal would remove the some of the hurdles that may occur when the UK leaves the European Union.

Shu has backed the idea, writing in the Telegraph, he said: “The UK has 15 [unicorns], which is great but it’s not enough and nor is it guaranteed to continue in such a competitive global marketplace. So we should all be ambitious for Britain and want to see the next generation of unicorns founded and grown right here.”

A report by the Centre of Policy Studies (CPS) suggested that ‘unicorn visas’ – available to both the UK’s current unicorns and also companies who can prove they’re potential unicorns – could help sustain the UK’s impressive growth in the tech sector.

The report suggests: “Once the appropriate criteria had been met, qualifying companies would then be allowed to have Certificates of Sponsorship to issue a certain number of ‘unicorn visas’ – allowing them to attract the brightest and the best from around the world with a minimum of fuss.”

Although ‘unicorn visas’ may well combat the mounting anxiety felt by tech companies around Brexit, the idea could create a  two-tier system. While ‘unicorn visas’ give unicorns a chance to sustain their growth with ease, it’s possible that such a system will hurt smaller businesses as special dispensation is only being proposed for large successful companies.

She says: “For me, we need to get talent into the UK quickly and visas should be fast tracked for all business big and small. The right answer to speaking out on this is not to try to carve out particular parts of business like high growth for special treatment, as it just disadvantages employees and economic growth overall.”