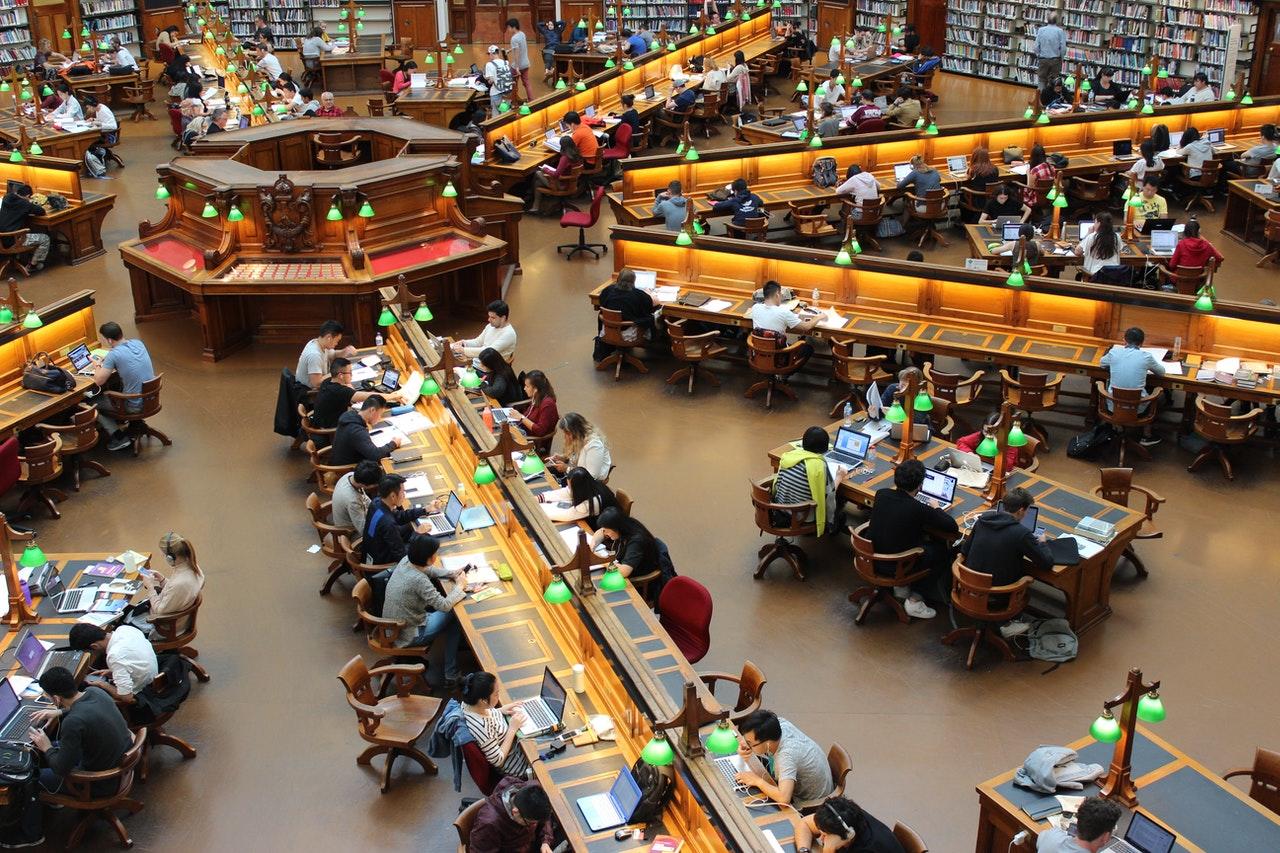 Universities across the globe have suffered at the hands of COVID-19. There have been great financial losses, incurred costs as everything moves online and potential to deter prospective students.

The format of universities has totally transformed. Formerly largely reliant on contact (e.g. lectures, halls of accommodation, and large-scale catering), this sector was vulnerable to the effects of social distancing. Income usually received from accommodation costs, catering and wide-scale conferences has disappeared. UK universities have already lost an estimated £790 million. This pattern is seen across the world. In the US, higher education is an extremely lucrative sector. In 2017, the annual worth of US higher education was around $44.6bn for auxiliary revenues alone. For 2020 this is looking to be significantly lower. Australia has also predicted to lose around AUS$ 3-4bn for the 2019-2020 academic year, just for international students. A large sum of funding is received from university alumni. As the whole world suddenly finds itself with a cash-flow problem, this is another expected loss.

The switch from physical to online has not been cheap. Everything from lectures to assessment has had to be done online – even graduation ceremonies! Though income has largely decreased, universities have had to fork out huge amounts of money to transform the mode of teaching. Demand for education has remained the same with expectations of terminating the academic year. This has meant that the demand for classes has stayed the same and lecturers have still needed payment. The online format is thought to continue until a successful vaccine is found.

Many universities rely on international students travelling overseas to study. These students pay far more than domestic students and largely contribute to the economy of higher education. In the UK, students from outside the EU can be charged as much as £58,600 in tuition fees alone. English-speaking universities, especially the UK, US and Australia, attract students from all over the world willing to pay these fees. 360,000 students travelling from China started university in the US in 2019. Foreign students are thought to contribute as much as £37bn annually to the US economy. In Australia, though not as high, the figure is about £16bn per year.

Many prospective university students may be deterred from applying for the 2020-2021 academic year. The prospect of paying vast fees for online studying is not so exciting. This may put further pressure on the governments; unemployment rates may grow and those claiming benefits may increase further.

What are Students Paying For?

The university experience is so much more than just the teaching. Students are rightfully skeptical about the modality of teaching in relation to what they are paying, especially overseas students. Many students who were expecting physical lectures are now pushing for refunds. Universities who rely on their prestige are going to struggle if everything is shifting to an online format.