US Supreme Court Protects the Rights of LGBT Workers 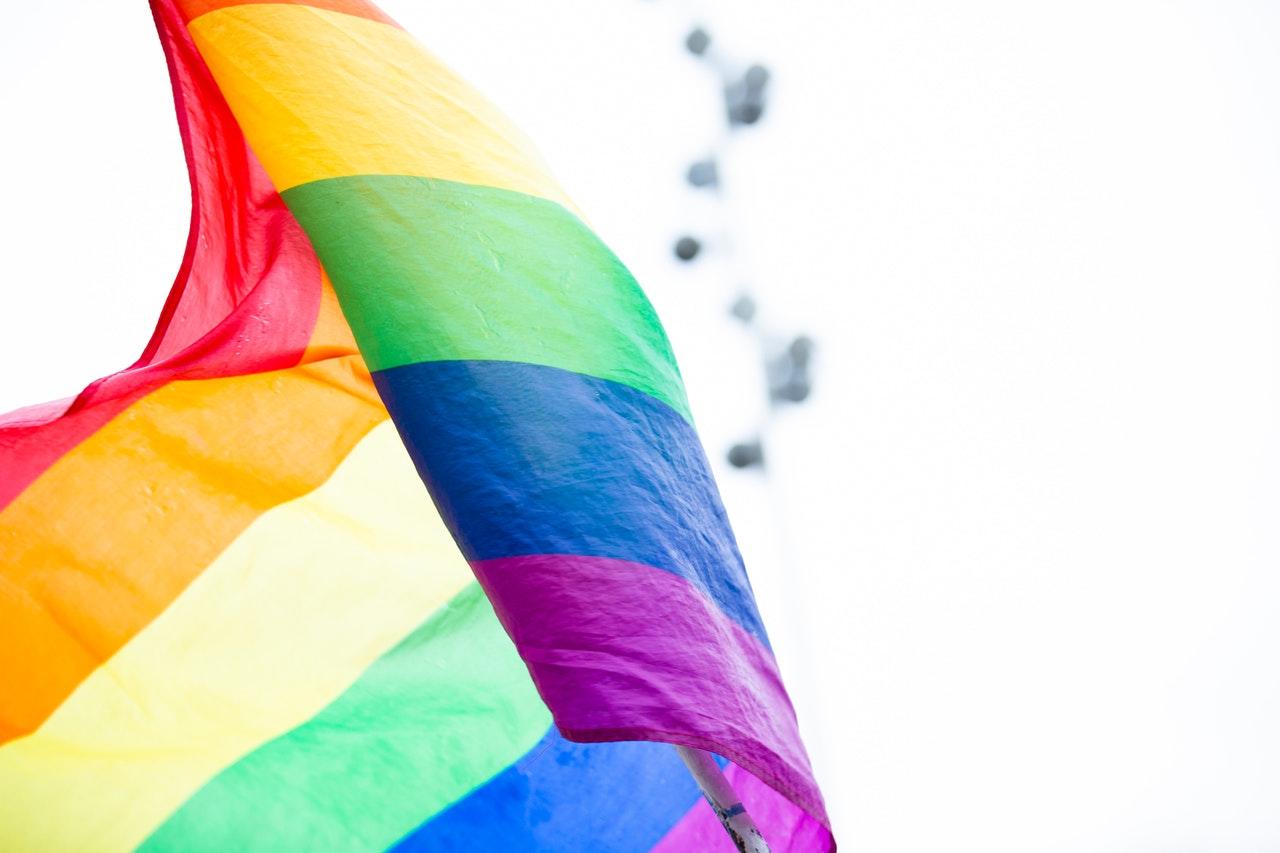 In a major victory for LGBT workers, the top court in the US has included sexual orientation and gender identity within the topic of sexual discrimination. Simply put, this means that employers who fire workers based on their sexual preferences or gender identity are in direct violation of US civil rights laws.

Up until now, many in the LGBT community have had to hide their sexuality at work. There have been many instances of employees being fired due to identifying as gay or transgender. Under Obama’s presidency, efforts were made to include discrimination against LGBT people within civil rights laws. However, the law still had no specific protection for sexual orientation or gender identity. Up until now, some states in the US have made explicit state-wide extensions to protect LGBT workers. Yet, many states have not extended these protections.

The court voted that Title VII of the Civil Rights Act of 1964 will now encompass biases against LGBT workers. Formerly Title VII barred job discrimination because of sex but never defined precisely what this meant. Justice Neil Forsuch summarised, “an employer who fires an individual for being homosexual or transgender fires that person for traits or actions it would not have questioned in members of a different sex”. This is exactly what the new ruling is hoping to avoid. The court has previously made decisions regarding gay rights but this ruling is groundbreaking for transgender individuals.

This court ruling happens with the background of a more conservative government. The Trump administration has taken a step backwards to undo some of the progress made by Obama, regarding LGBT rights.  Specifically, Trump has recently announced that the removal of transgender health insurance policies.

There are an estimated 8.1 million LGBT workers across the US and around 11.3 million LGBT individuals living in the US. Many of these workers are currently not protected from workplace discrimination. This latest court decision marks a huge victory for these individuals.

This is not the end for LGBT rights. There are still many pending lawsuits regarding transgender rights in particular. Issues such as sex-segregated bathrooms are still pertinent in the workplace. These court cases have been pending for a long time and there is still a lot of work to do for representation of the LGBT community in the workplace. Many conservative employers may still object to employing LGBT people but the difference is that these individuals are now protected by law.