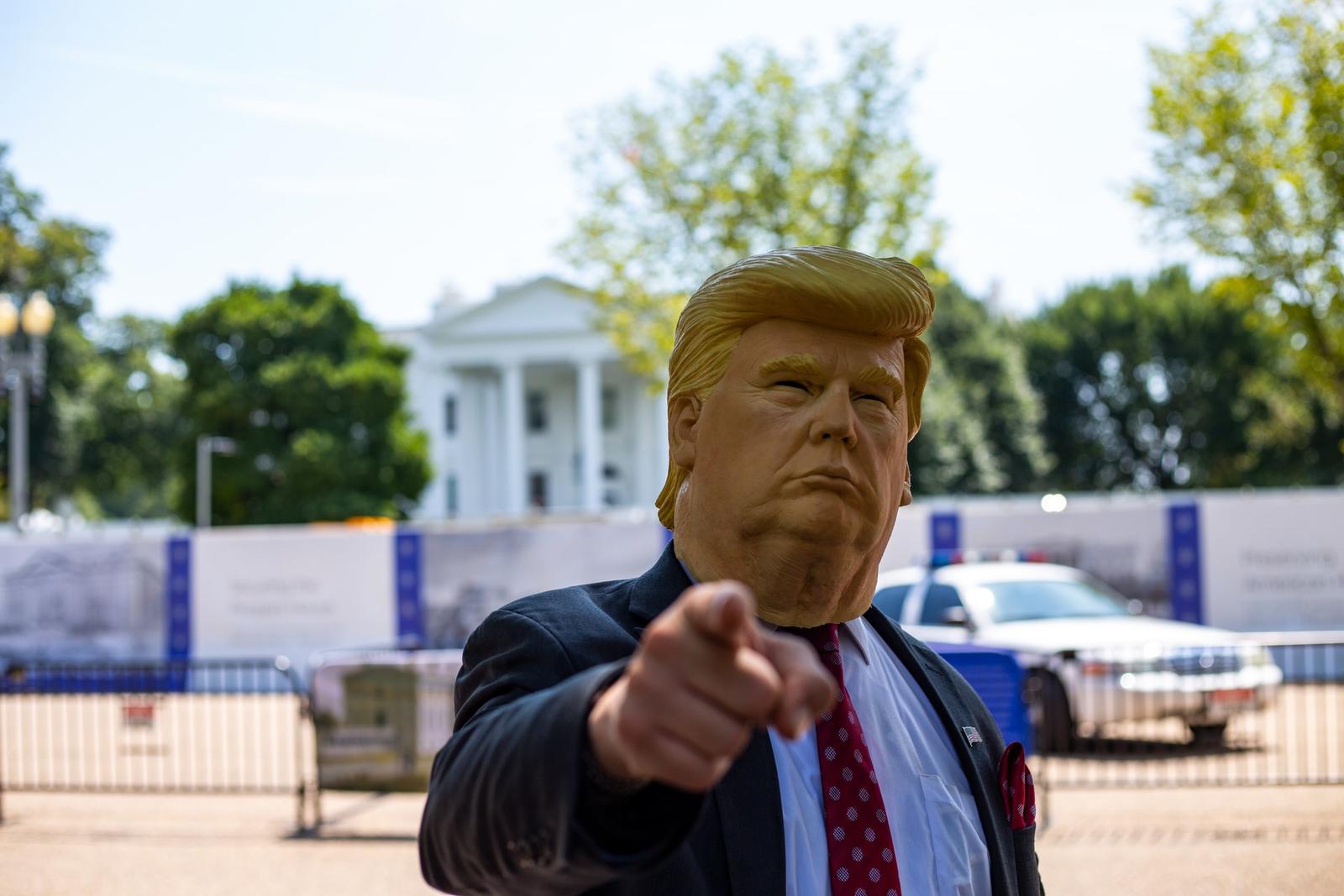 Snap CEO Evan Spiegel is the latest to limit the impact of Trump across social media.

Trump is known for speaking, or tweeting, his mind; a move which has led to a great deal of backlash in the past. Critics have called Trump out for his insensitive and offensive remarks. This led to Twitter hiding some of the President’s posts. Twitter has also started adding fact-checking tags to Trump’s tweets. Snapchat has followed suit. The messaging app has stopped promoting President Donald Trump’s account meaning the account will stop appearing in the ‘Discover’ section. This section is a curated platform through which the app has control over what is promoted.

In the last few weeks especially, social media has become an outlet for matters of anti-racism. Content promoting the Black Lives Matter movement has been especially prevalent across all platforms. However, with this there have also been more racist posts. Just last week, Amazon UK had to take action against racist slurs on tech listings. Shortly after this, Snapchat’s parent company Snap stated that “racial violence and injustice have no place in our society”. They went on to state that they “stand together with all who seek peace, love, equality and justice in America”.

The decision to no longer promote Trump was accompanied with Snap’s statement that it would “not amplify voices who incite racial violence and injustice”. This was shortly after Trump threatened protestors with “vicious dogs” and “ominous weapons” on Twitter. Trump has over 1 million Snapchat followers. His account will still exist but now will only be seen by subscribers and those actively searching for his account. This means that the action will reduce his reach.

An Example for Other Companies

Evan Spiegel, CEO of Snapchat, has used this time not only to post about solidarity but actually take action. He chooses not to amplify content which could be seen as aggressive, threatening or offensive. There is hope that Snapchat and Twitter’s action will be a catalyst for other companies, especially Facebook. Mark Zuckerberg stands firm in his decision that the president’s posts should be left unaltered, as a matter of freedom of speech. Facebook took no action and consequently triggered a virtual walkout of hundreds of Facebook employees. These other tech companies are not denying Trump the right to speak. They are merely choosing not to amplify what he is saying and minimising potential reach.