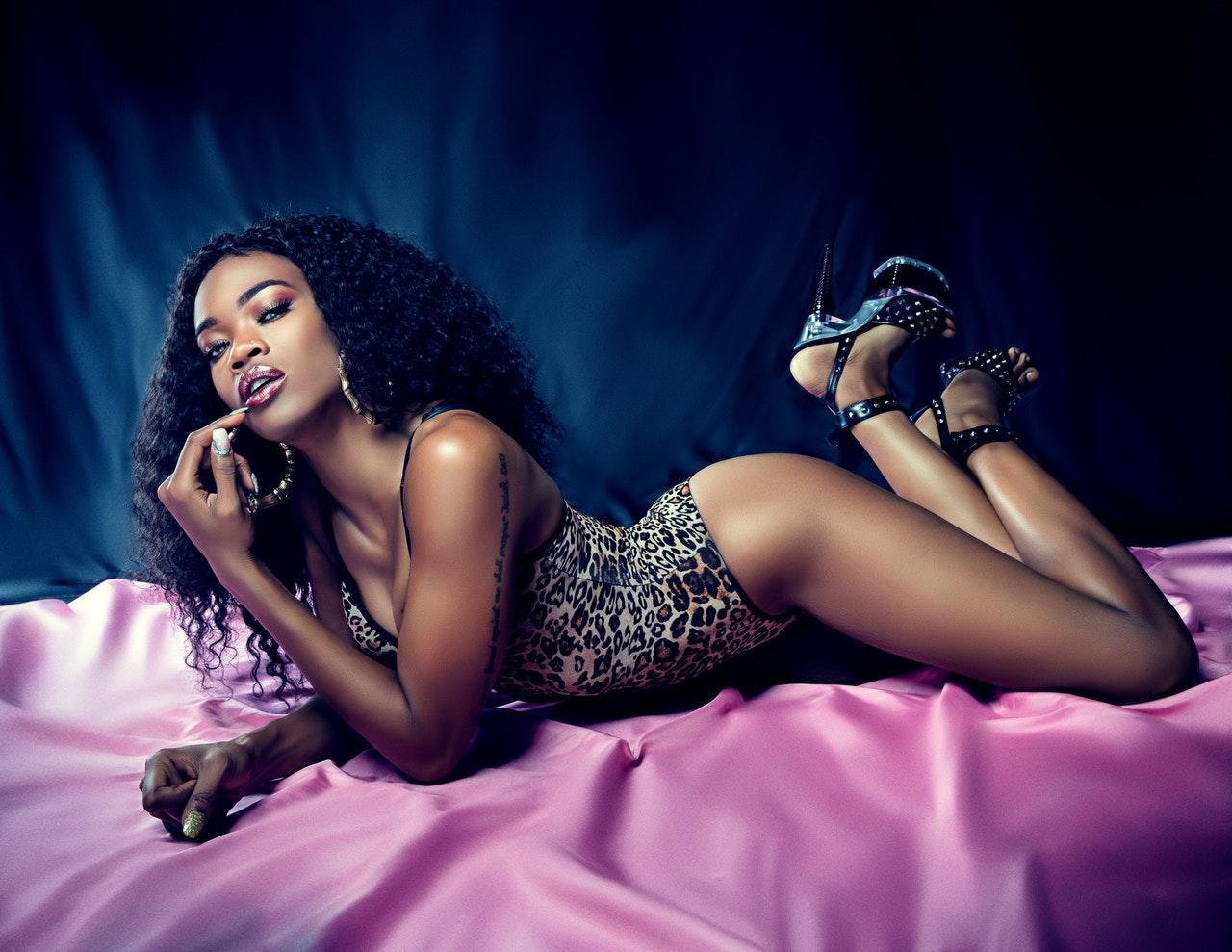 Lingerie brand Victoria’s Secret has been accused of stealing designs from black-owned labels.

Lingerie store Victoria’s Secret (VS) has come under scrutiny for allegedly stolen designs. A news broadcast by fashion news Instagram account Diet_Prada called attention to the similarities between VS’s new designs and those of label “Edge O’Beyond”. Edge O’Beyond is a Black-owned lingerie brand founded by Naomi De Haan. She reported a suspicious online order from March 2019 in which the customer racked up a bill of £1150. The customer purportedly had the same name as the Creative Operations Coordinator at VS.

In a similar story, Black-owned LA brand d.bleu.dazzled have received suspicious orders. The order contained mismatching items of differing sizes. One design was a skirt worn by Beyonce in the video for “Black is King”. The size and unusua-lness of the order led founder Destiney Bleu to research the name of the customer. What she found was the Vice President of Design at VS with a billing address matching the company’s corporate headquarters. Bleu cancelled the order, suspecting that they planned to imitate the unique designs.

This scandal is especially relevant in the wake of the Black Lives Matter movement. The events of the past months are not forgotten and the injustice of black people is still the topic du jour. Especially in a business sphere, the absence of diversity has been highlighted on multiple occasions. A company as well-known and influential as VS actively seeking to copy Black-owned labels is hugely detrimental for VS’s branding image. De Haan accused the lingerie brand of “preying on an independent black business” and “using brown and black prison labour to copy [their] products”.

Financially, the lingerie giant is struggling thanks to COVID. The UK branch fell into administration during the lockdown period, jeopardising over 800 jobs. Like other companies, VS closed down their 25 UK-based shops from March 2020. However, the company was already on a rocky path. In 2019, VS cancelled their annual fashion show – the first year since its initiation in 1995. The company was also reportedly operating at a loss of £170 million from 2018 to 2019. This latest scandal could be the final nail in the coffin for VS.