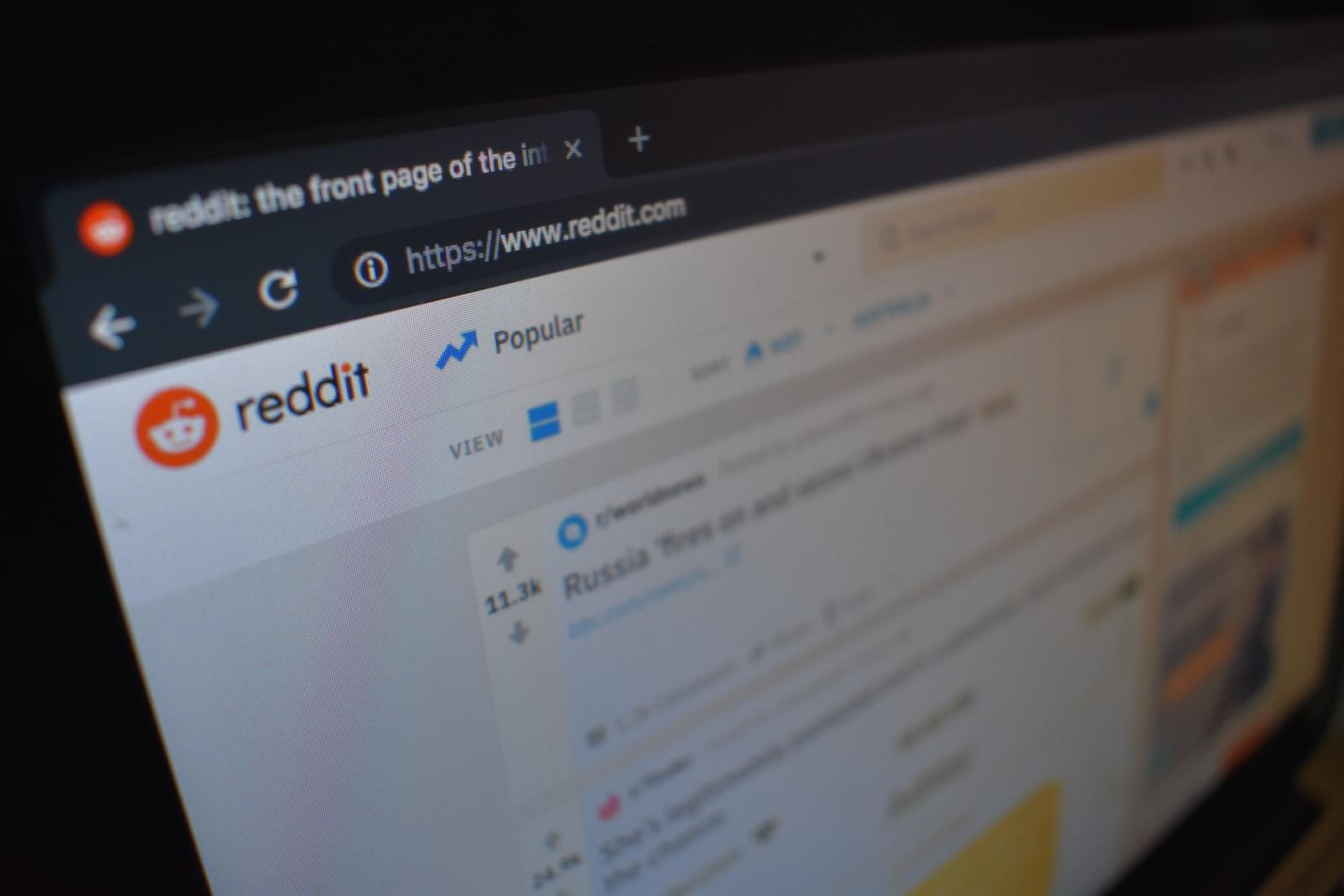 Alexis Ohanian, founder of Reddit, stepped down from his position of CEO. He did this in response to the death of George Floyd, in solidarity of the Black Lives Matter movement.

Ohanian stepped down from the position of CEO calling his company to fill his position with a black board member. In a statement on Twitter, Ohanian announced his resignation as a member of the reddit board. He said that he has “urged them to fill my seat with a black candidate”. He writes on his website that this is something he is doing for himself, his family and his country. Ohanian is the husband of black tennis champion Serena Williams and said he wanted to be able to answer his daughter when she asked him “what did you do?” He states that “resignation can…be an act of leadership from people in power”.

Aside from stepping down, Ohanian commits to long-term support of the black community. He has pledged to use future gains on Reddit stock to serve the black community and curb racial hatred. Sources state that this figure could total to around $50 million. He has already donated $1 million to Know Your Rights Camp – an organisation focusing on self-empowerment and safety within brown and black communities.

Reddit is an American social news platform, encouraging discussion of content. Ohanian co-founded the company 15 years ago with the goal of creating an online community. Known in the tech world as the founder of Reddit, Ohanian is also a skilled Venture capitalist, funding many startups. In 2012, Forbes labelled him the “The Mayor Of The Internet”.

The Future of Black Leaders in Tech

A lot of business leaders talk about diversity; “talk” being the operative word. By stepping down from Reddit CEO, Ohanian is making a bold statement. The tech industry has been criticised for its lack of diversity and in particular its lack of black leadership in levels of seniority. With recent moves by Twitter and Snapchat to reduce the spread of racist content, the tech industry is moving in the right direction. Protests across the US and the rest of the world are forcing companies to take stock of their internal practices and ask “how can I fight against racism?”