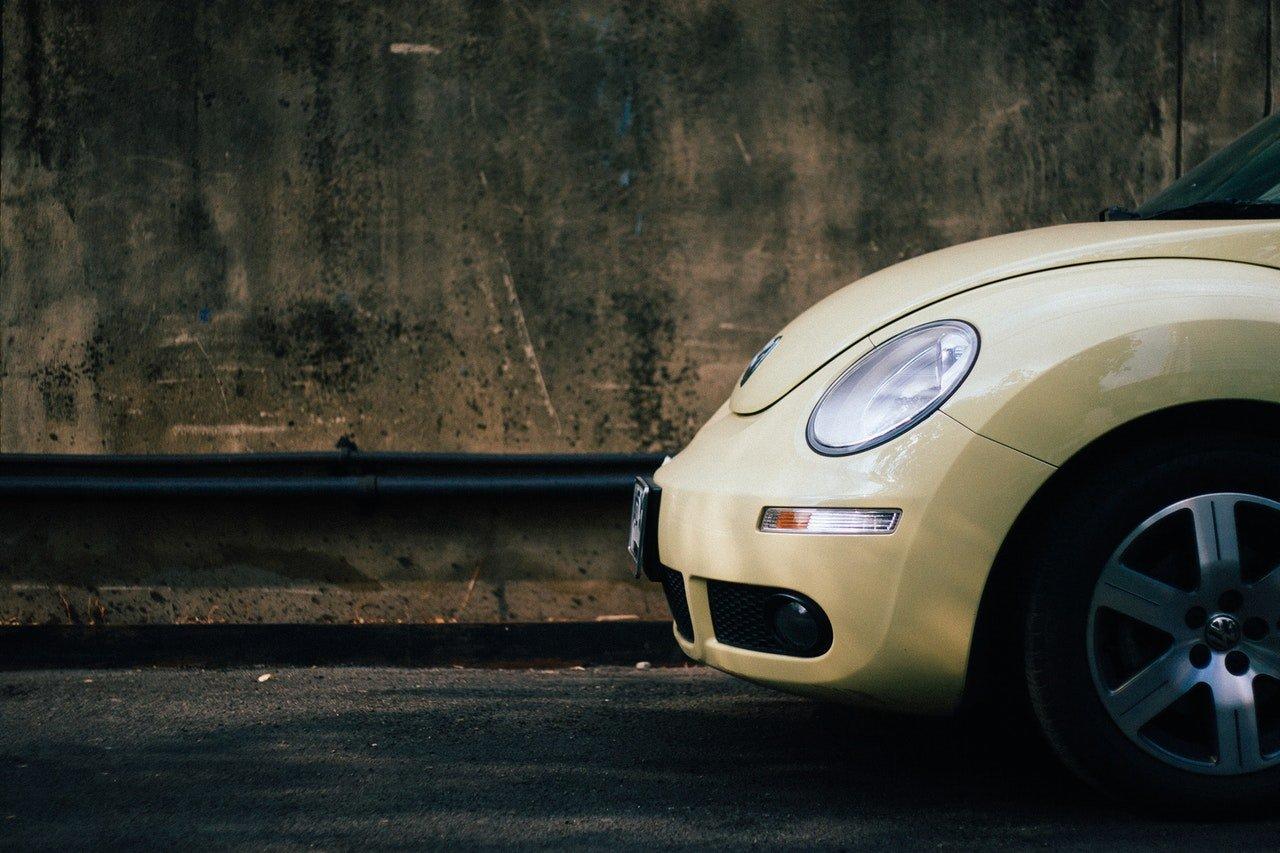 CEO of Volkswagen has resigned the car company to the fate of a new digital era in which “the time of classic car manufacturers is over”.

The Volkswagen Group, which owns 12 brands including Skoda, Seat, Porsche, Audi & Bentley, will be undergoing a total restructuring. CEO Herbert Diess has expressed regret about his resistance to change and his delay in entering the digital era in a recent speech. Diess has announced that he has finally woken up to the reality of the automobile world and knows that in order to stay in the game, he needs to radically change course and shift to become more of a tech company.

Keeping up with the Cars:

Diess said that in this ever-changing sector,  Volkswagen is lagging behind by still being “valued like an automobile company” whilst other big players, like Tesla, are “valued like a tech company. Diess referred to Tesla as an exemplar for the future of car companies. Companies are investing billions of pounds into new technologies in an ongoing game of one-upmanship amongst the automobile giants. Huge amounts of money have been spent in efforts to introduce technologies including self-driving cars and internet-controlled “smart” cars; all of this in a time where there is a weaker global demand for cars, making it a tough time for the industry.

It’s Not Easy Being Green:

There is a worldwide call for greener, smarter, and more technologically advanced models. To make matters more difficult for the car industry, the strict emission rules enforced by the EU in 2020 have made hybrid and electric cars practically compulsory, meaning a costly step for car companies if they want to keep ahead of the curve.

The Future is Electric:

Diess has stressed that the future of the company will be fully focused on implementing electric mobility in their vehicles. Later this year, Volkswagen’s first fully electric sale will be on sale. Their sister brand, Porsche, has also recently released their first fully electric car, the ‘Taycan’; however, this has been met with mixed reviews. The prices associated with these cars can make or break their success in the market. As many critics have pointed out, despite being the leading car in tech, Tesla’s price tags do not make this a car for the everyman. If other car companies follow this trend, they risk becoming too elitist for many people to comfortably afford.

These promises of an electric future are not just empty words. Volkswagen has already expressed their plan for future New Mobility and efforts are already underway for the electrification of the company. The VW group has set itself the goal of selling 32 million hybrid and fully-electric vehicles by 2029. The group is investing around $31 billion in electrification, above all focusing efforts on their first all-electric mass market car, the “ID.3”. One of their efforts to venture into the world of electrics will be to take a 20% stake in Guoxuan High-tech Co Ltd, a Chinese electric vehicle battery maker which currently is worth around $560 million. They aim to sell 1.5 million new energy vehicles per year in China by 2025. Once again they are one step behind. Competitor Tesla is already firmly placed in China and, in the last few weeks, have begun delivering cars directly from their $2 billion factory in China.

Diess likens his situation to the takeover of the mobile phone sector by Apple and vows not to be like Nokia who failed to keep up with the times and ultimately “went under in the battle against Apple”.