Tesla Not Yet Out of the Woods 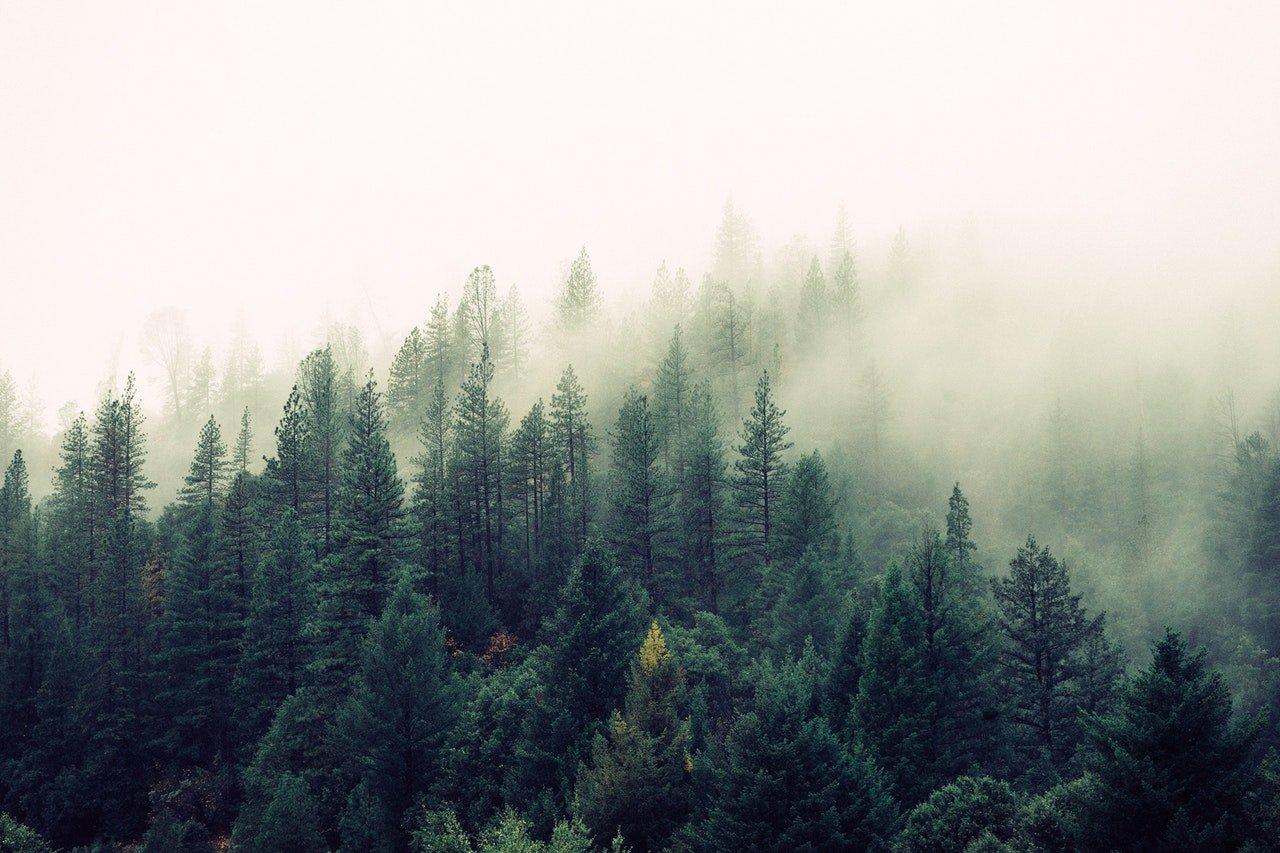 Tech mogul Elon Musk is facing backlash over his plans to knock down 740 acres of forest in order to build a German based Tesla factory worth $45.36 million.

In the region of Brandenburg, just outside of Berlin, Tesla is set to clear 740 acres of forest in order to build its fourth Gigafactory. The factories are built in order to supply the battery packs for its electric vehicles. Following the success of its flagship factory in Reno, Nevada this will be Tesla’s fourth Gigafactory. Importantly for Tesla, it will also be their first European destination.  However, the location itself has come under scrutiny; this particular factory is being constructed in a small German village, Grunheide, with a population of fewer than 9,000. More alarmingly, this village is a forest area that is a protected wildlife zone.

Locals have expressed concern about the volume of native forests which will be knocked down.

In the past, the native forests have been threatened by fires and droughts but the latest Tesla threat is one never before seen by locals.

In order to make the factory, 740 acres of forest need to be cleared and the land alone will cost $45.36 million. The factory is due to produce up to 500,000 cars annually. However, it is not all bad news for local residents. The factory is set to bring employment for up to 12,000 people as well as attracting more investment in the village. There are also allegedly plans for many high-rise apartment buildings and shopping malls in the local area.

Despite the economic boost that the region is looking to enjoy, locals are fighting back. On January 18th, around 250 protesters gathered in the local village to protest the construction plans. The local residents fear for the pollution and environmental damage that the factory will bring, especially the pollution of their water. Posters included slogans such as “Tesla or drinking water”, explicitly expressing the fear of contaminated drinking water. This followed reports from a Brandenberg water association who reported that Tesla will need more than 300 cubic metres of water, hourly; enough to totally deplete local reserves.

Construction is due to begin in the first half of 2020 with the first cars available for sale from July 2021. Tesla’s board still needs to officially sign off on the deal yet Brandenburg State has already given the go-ahead. We will see if the plans continue at full acceleration or whether local opinion will be enough to put an emergency brake on the situation.

The Great Fall of China: How to Rebuild an Economy