Technology, Fast Fashion and the Environment – Helpful or Harmful? 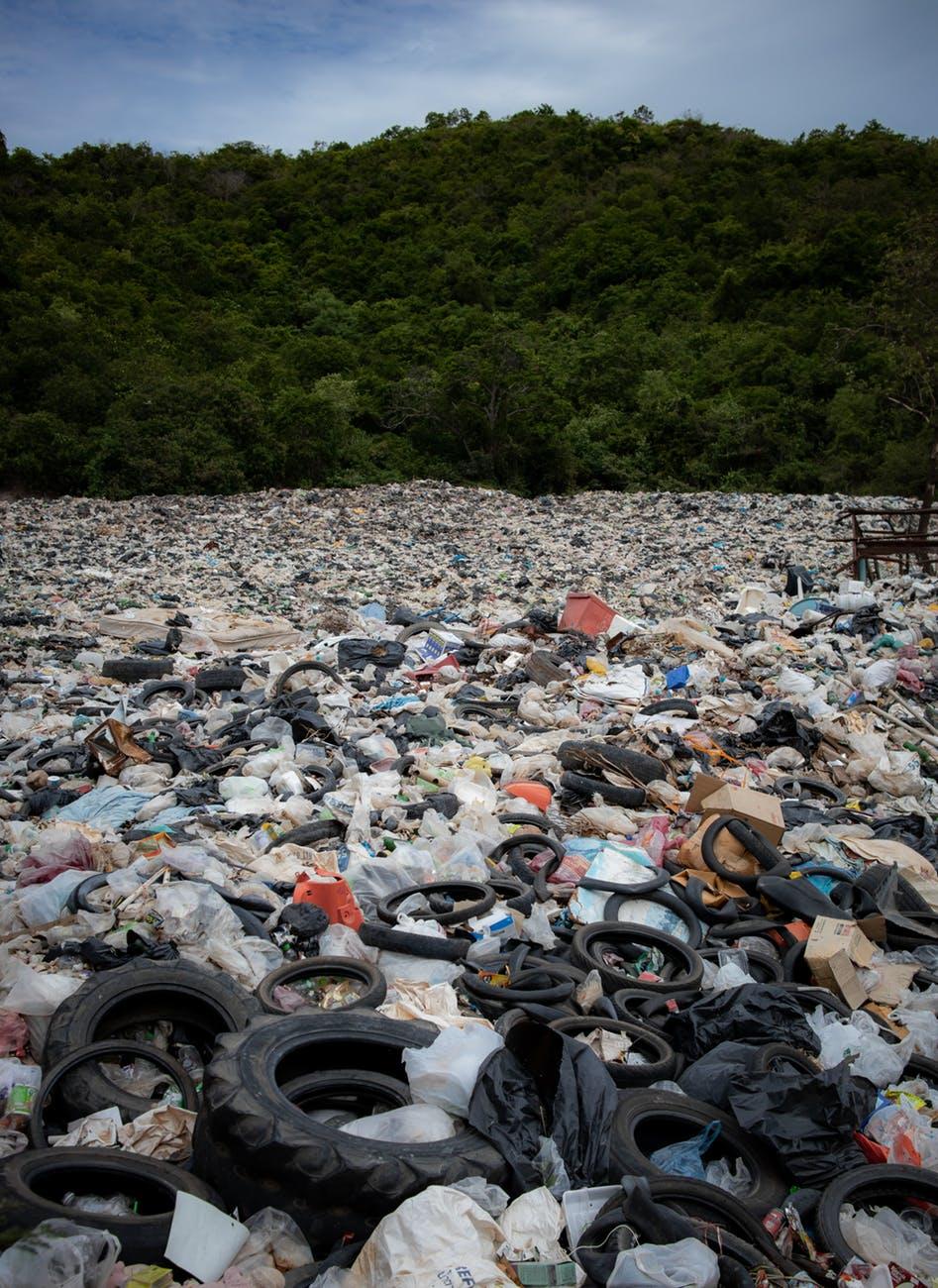 In many ways technology has aided the rise of fast fashion. Is it doing enough to curb the detrimental environmental effects of keeping up with the latest trends?

Fast fashion is defined as ‘the reproduction of highly fashionable clothes at high speed and low cost’. With the relatively recent ascent of retailers who can produce cheap, trendy clothes in a minimal time frame, such as Shein, Boohoo, and Fashion Nova, which releases six hundred new styles each week, fast fashion is increasingly commonplace. However, this is not without potential environmental costs. The two key factors that attract customers to fast fashion, current styles and low prices are what leads to items being thrown away, thus damaging the environment as styles that quickly go out of fashion and lower quality materials mean many items are soon disposed of.

The BBC reported in 2018 that three in five garments end up in either an incinerator or landfill within a year. This can have a damaging effect upon the environment.

Waste in landfill eventually breaks down, releasing toxins which form a substance called leachate, which can then result in soil and groundwater pollution. Incineration, as the UK Parliament’s Fixing fashion: clothing consumption and sustainability report 2017-2019 points out, leads to CO2 emissions and the release of plastic microfibres into the atmosphere in the case of synthetic fabrics, which are cheap and frequently used in fast fashion.

The Role of Technology in the Rise of Fast Fashion

In many ways, technology has enabled the ascent of fast fashion. Retailers such as ASOS and Shein are online-only shops, making use of the internet, whilst social media campaigns and collaborations have played a large part in the success stories of major fast fashion retailers. A prime example of this is Fashion Nova, which has gained huge popularity in recent years, with its CEO reporting 600% growth in 2017. This is largely the result of its use of Instagram in particular.

Fashion Nova encouraged influencers to post their outfits, sometimes reposting their photos and helping them increase their follower count. It has also collaborated with major celebrities such as Kylie Jenner and Cardi B (whose 2018 line with the brand sold out in a matter of hours), further exposing the affordable brand to a myriad of followers. The relationship between many fast fashion brands and social media may be described as mutually dependent; retailers can reach a huge number of people through micro and macro influencers, who can gain fame and money in return.

It has also been pointed out that social media has allowed a culture to develop whereby people do not want to wear or post photos of the same outfits on multiple occasions. In 2017 environmental Charity, the Hubbub Foundation found that 17% of 18-25 year olds would not re-wear an outfit that had been posted on Instagram.

This may have helped fuel the fast fashion explosion of the last few years (in addition to Fashion Nova, the boohoo group, which includes four online brands which saw a revenue increase of 48% in May 2019). Social media also means our access to celebrities and influencers and what they are wearing, is much quicker. Instead of waiting to see the expensive garments celebrities wear on the red carpet in a weekly magazine, behind the scenes photos and videos can be posted before the event even occurs, allowing fast fashion brands to quickly copy outfits for a much lower price. 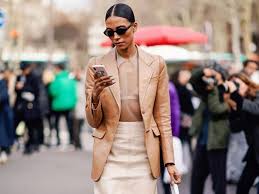 Can Technology be Used to Reduce the Effects of Fast Fashion?

Whilst social media and the internet have aided the rise of fast fashion, using technology in conjunction with the fashion industry could actually help reduce the amount of waste produced. This is already occurring in the case of some businesses.

One example is the Depop app, which was launched in 2011 and has over ten million active users. It allows anyone to create a free account and sell on old, or new and unused clothes to other users on the platform. Whilst designed for the ‘most inspiring community of creatives in the world’, and thus not with explicitly environmental aims, it is in fact extremely environmentally friendly. A government report notes the 2017 statistic from sustainability organisation WRAP that extending the life of a garment for nine months can ‘decrease carbon, waste and water footprints by around 20-30% each.’

Depop’s branding as a current, creative platform appears aimed at young people, and it seems to be working, with 90% of its users under 26 years old. This is significant with regards to fast fashion, as brands like those in the boohoo group are explicitly aimed at 16-30 year olds, meaning Depop is reaching the same demographic who are most likely to be purchasing fast fashion. This means that cheap designs that might easily be thrown away can be almost effortlessly sold via an app, benefitting the seller, who can get rid of clothes whilst making a profit, as well as having a positive environmental impact.

With a pop up store launching in Selfridges in August 2019, and two similar, successful physical spaces in the US, Depop appears to be on the rise. This may have beneficial results for the environment, as well as the founders of the app and sellers using the platform. Not only is this environmentally friendly in and of itself, but it also suggests to consumers that vintage, or upcycled clothes in general are fashion forward.

Recent years have also seen the rise of influencers who focus on environmental sustainability and ethics, including advertising green brands to their often huge numbers of followers. One example is blogger Natalie Kay who goes by the Instagram name of sustainablychic. Brands tagged in her photos, prompting her 85.9k followers to visit their sites, include Encircled, a Canadian brand that sells eco-friendly, multi-way basics and Face á La Mer which sells organic clothing. With the rise of vegan and ethical social media stars, the very tool which assisted the explosion of fast fashion in recent years, could soon be used to combat its detrimental environmental effects.

Some businesses are also using their online platform to spread awareness of environmental causes and reduce their own waste. Many fast fashion retailers such as boohoo have partnered with reGAIN, an app launched in 2018 which allows users to drop off old clothes for recycling in exchange for discounts at stores participating in the scheme. Prettylittlething announced their partnership with the app this year, and launched their first collection made of recycled materials in April.

Thus, fast fashion and the environment do not have to be mutually exclusive, with technology enabling a partnership between the two that benefits everyone. In any case, today’s young people are increasingly environmentally aware. Even if brands genuinely did not care about the environment, continuing to use toxic materials destined to end up as pollutants might soon have them falling out of favour with their target demographic. The future looks hopeful in terms of a green revolution within the fast fashion industry.