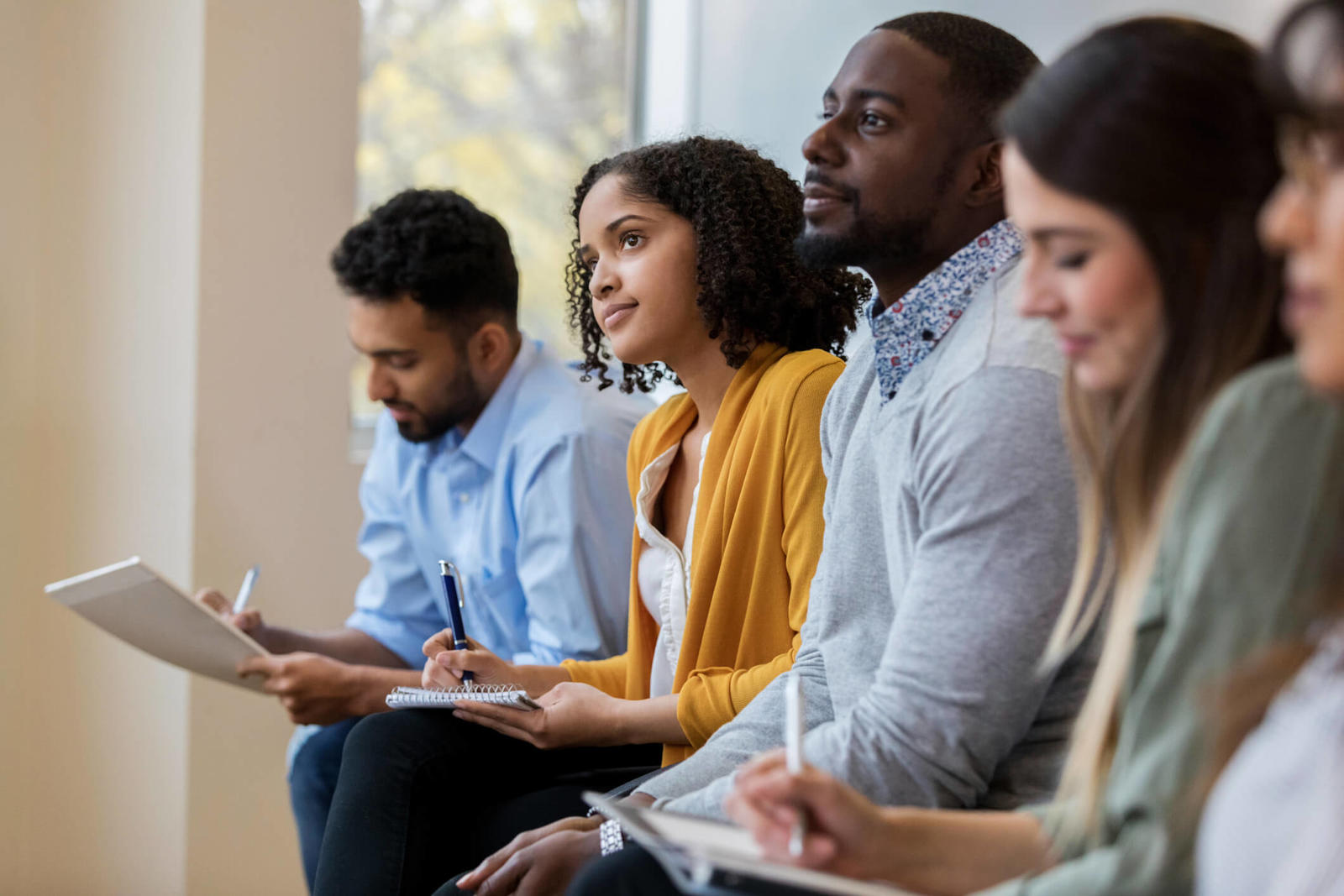 Currently, in the UK, workers are entitled to two weeks of bereavement leave following the death of a child under the age of eighteen, a policy which includes stillbirths after 24 weeks of pregnancy, however, the majority of miscarriages occur during the first trimester of pregnancy.

WeAgile, a London based creative studio has rolled out a company-wide policy which supports anyone that has suffered a miscarriage by offering paid leave. This was inspired by the New Zealand’s legislation which gives couples who suffer a miscarriage three days paid leave, but WeAgile went a step further and provide a 2-week paid leave for their employees and 5 days paid to any freelancers with a guaranteed contract on return.

Monshur Ali, Co-founder of WeAgile commented: “Miscarriage is often a painful, difficult subject that subsequently remains in the shadows. The fact we don’t even recognise miscarriage in UK employment law as bereavement before 24 weeks of pregnancy really isn’t acceptable. Now WeAgile have partnered with Taylor Moss, who started a petition to extend statutory bereavement leave to pregnancy loss before 24 weeks and has already got close to 20k signatures.

You might argue that miscarriage sufferers are entitled to SSP, but is that really comparable to their wages? How many of your employees could afford to be off work with the first 3 days unpaid and then live off £96.35 per week? Not many. This is what is happening across the UK – companies employees are grieving, they are suffering physically, mentally and financially.

And that is why WeAgile has started a campaign across the media to raise awareness and get this petition discussed in parliament.”

Taylor Moss said: “I am beyond ecstatic to see companies like WeAgile making moves in the right direction for their staff AND freelancers. In 2016 my daughter was stillborn at 23 weeks. She was born under the 24-week cut-off. I was so very fortunate to have an employer who offered me the time off that I needed (fully paid), although, in terms of statutory law, they didn’t have to. Many parents aren’t as fortunate as I was. Many parents are forced back into the workplace before they are physically & mentally ready.

This change needs to happen. We need to do better.”

To support the campaign and find out more about, click here