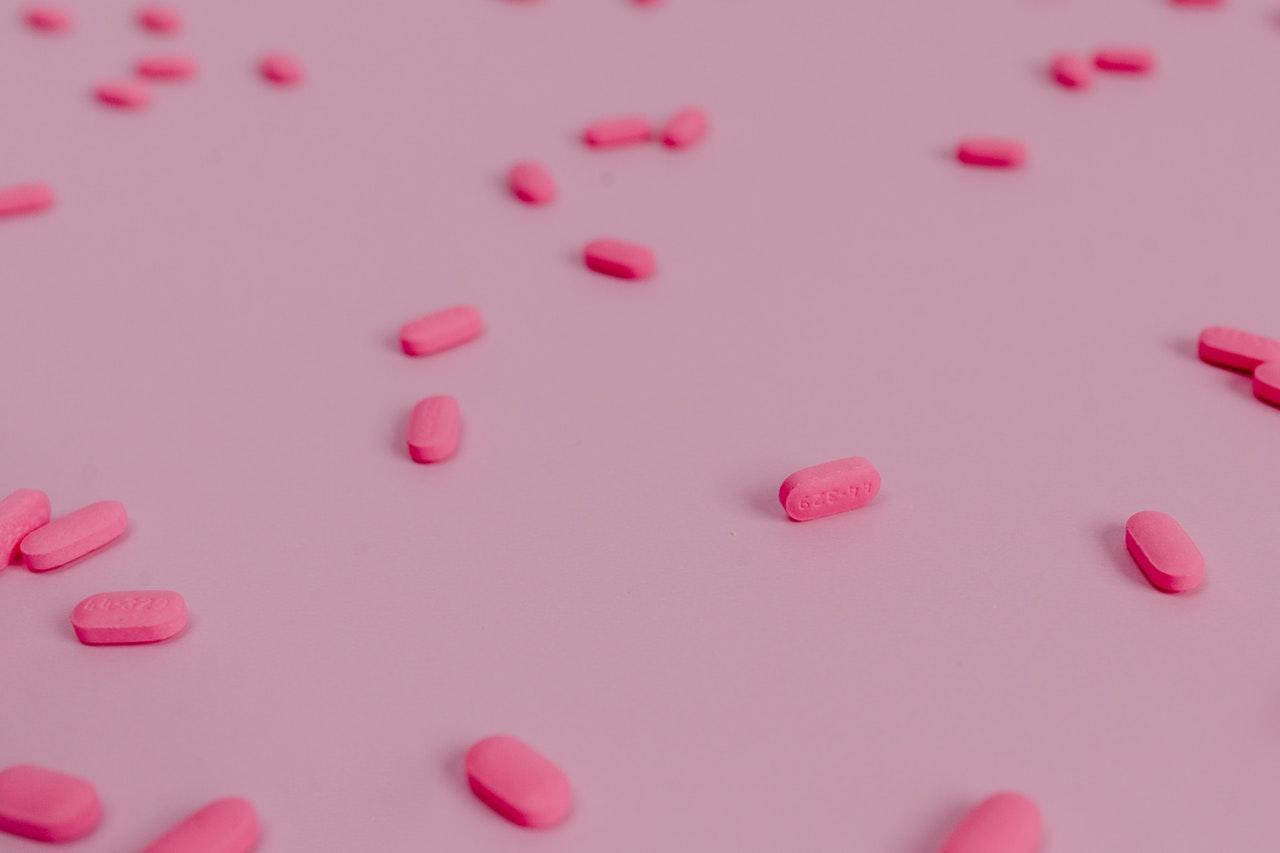 Natural Cycles has just received FDA clearance for what looks to be the world’s first wearable birth control.

It was not too long ago that the contraceptive pill was revolutionary for women. Now, less than a century later, we have entered the world of wearable birth control showing how tech has developed exponentially. This could have incredible implications for women the world over who rely on contraceptive methods.

Natural Cycles, the first FDA cleared birth control app, has now received a new FDA clearance to revise its labeling and expand the types of third-party thermometers, which include popular consumer wearables already on the market, that can be used with its app. With this clearance Natural Cycles will offer the world’s first wearable birth control. It has also been granted the same clearance in Europe.

The Natural Cycles app is powered by an algorithm that is able to identify a woman’s daily fertility status based on her basal body temperature and other menstrual data. Currently, users use a basal thermometer to take their daily temperature and input that temperature manually into the app.

The FDA evaluated the company’s new software that was developed and added to the Natural Cycles application that converts temperature and heart rate data received from wearable devices that collect continuous nightly biometric data to a format that can be interpreted by the Natural Cycles algorithm. This change will remove the manual steps of measuring orally and entering temperature data for those users who wear an integrated device.

The company submitted its 510(k) Premarket Notification to the FDA late last year and since then has built a hardware team internally with the mission of launching Natural Cycles wearable birth control with the best integrated devices already on the market, and also has plans of building its own device as well.