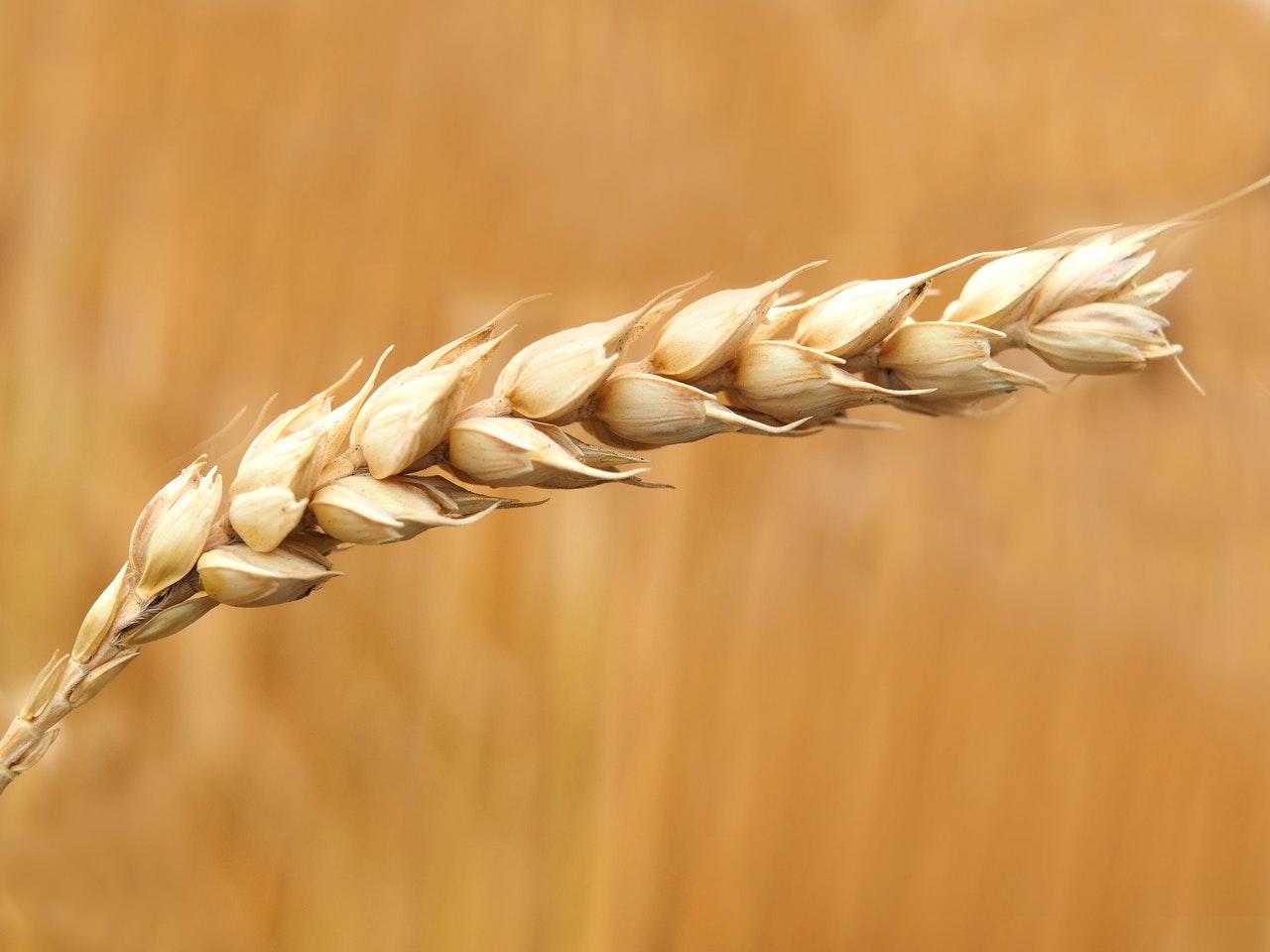 Cereal brand Weetabix has been accused of milking profits as workers face fire and rehire at Northampton plants.

Consumers could face shortages of Weetabix this summer, if workers at the company’s Northamptonshire factories take strike action, in a dispute over plans to fire and rehire them on vastly inferior contracts resulting in their pay being slashed.

The dispute involves engineers who are members of Unite, the UK’s leading union, at the company’s factories in Kettering and Corby.

Weetabix has issued the engineers with new contracts and work patterns, which will result in major cuts in shift allowances. There will also be a move to require more day working than shift working, further contributing to the cut in pay.

Some of the affected engineers will lose up to £5,000 a year. There are also major concerns about health and safety of the workers at both plants due to the low number of engineers who will now be on duty at certain times.

Unite regional officer Sean Kettle said: “Unite will not sit idly by and allow our members to be fired and rehired.

“Our members play an essential role in keeping the Weetabix plants operating and to treat them in such an offhand manner in order to simply boost profits is disgraceful.

“If a strike occurs it will undoubtedly disrupt the production of Weetabix and result in shortages in the shops.

“The solution is in Weetabix’s hands. They need to withdraw the threat to fire and rehire our members and return to the negotiating table.”

Unite regional secretary for the East Midlands Paresh Patel said: “Unite’s members have continued to work throughout the pandemic, risking their own health and that of their families, in order to ensure customers continue to receive their Weetabix.

“Any decent company would be paying their workers a bonus in recognition of their commitment and sacrifice, rather than attempt to slash their wages.”

Unite has repeatedly raised the alarm over an outbreak of ‘fire and rehire’ disputes across the UK as unscrupulous employers look to exploit workers using Covid-19 as an excuse.

Unite general secretary Len McCluskey said: “Fire and rehire’ is ripping through our workplaces like a disease. Weak law lets bad bosses force through brutal changes to contracts, sometimes taking thousands of pounds off wages that families need to get by.

“It’s a disgraceful practice that’s outlawed in much of Europe and should be here.

“Unite is fighting for UK workers to be treated with the same decency.  We won’t stop until the law is changed to protect working people from attack.”