What Are The Most Desirable Workplace Features In A Post-Pandemic World? 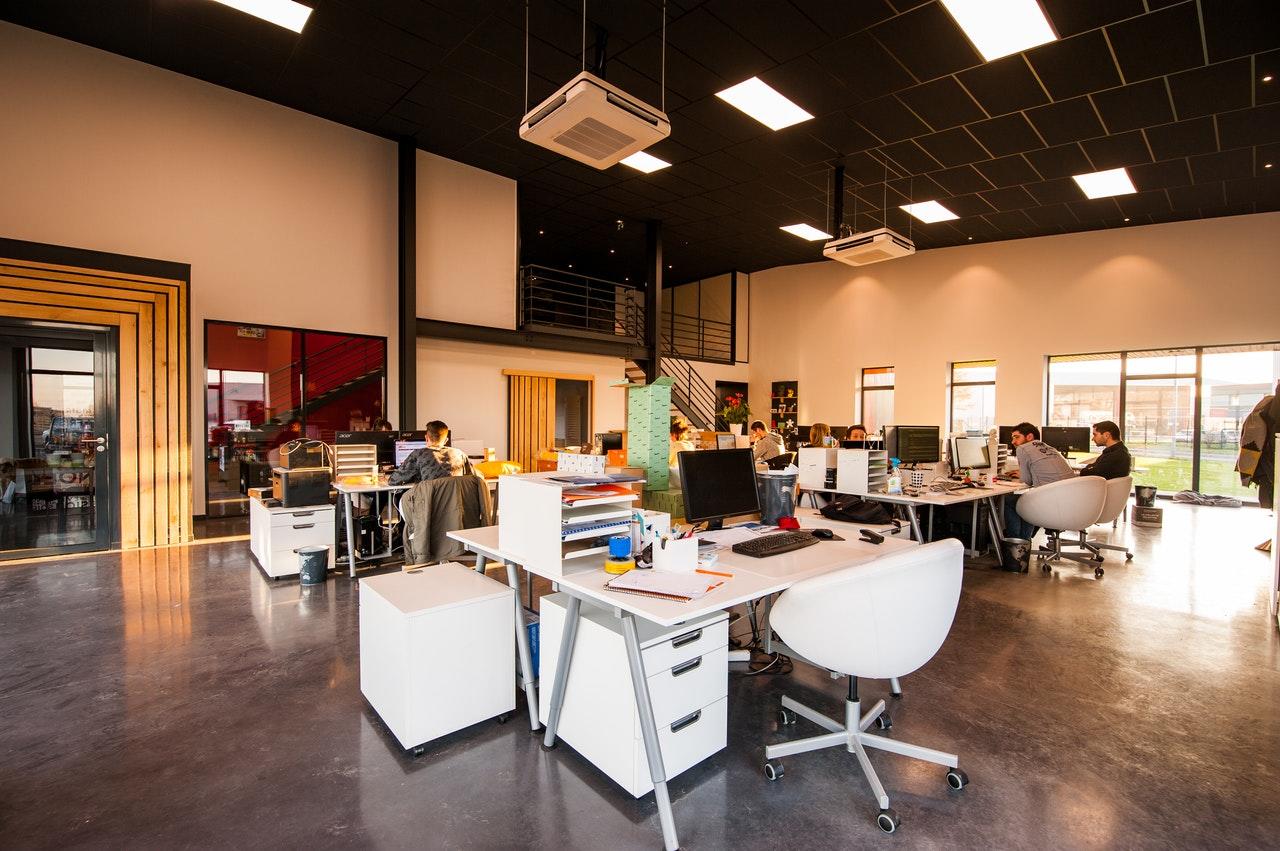 The Most In-Demand Workspace Features

Meeting rooms, breakout areas and outdoor spaces are the most in-demand workspace features, according to new research by infinitSpace.

The European flexible workspace provider commissioned an independent study among 200 UK office landlords, asking them which features were most important in attracting tenants.

Three in five (60%) said having meeting rooms on site was either ‘very important’ or ‘somewhat important’, making it the most commonly selected options. This was followed by breakout areas (59%) and outdoor spaces (58%), such as a terrace, garden or balcony.

Having networking events and barista coffee in the building (both 54%), and a workspace app (53%) were seen by office landlords as the next most important features for winning tenants.

Further down the list, having a gym (51%), bike lockers (50%), and shower and changing facilities (43%) were less frequently selected but still seen as important among many landlords.

Over three fifths (62%) of UK commercial landlords are struggling to attract prospective tenants to fill their office spaces at present, with 64% having seen a “notable shift” in tenants’ demands during the pandemic.

infinitSpace’s research found that, at present, landlords dedicate an average of 33% to flexible and co-working spaces – by 2026, this will rise to 44%. However, 51% of the landlords looking to increase their flexible workspace offering said they are daunted by the challenge of doing so.

Wybo Wijnbergen, CEO of infinitSpace, said: “Understanding what makes for an attractive and popular workspace is absolutely crucial in the current climate – as 64% of landlords acknowledged, businesses’ demands have changed significantly during the pandemic, and office buildings must evolve accordingly.

“Clearly, collaboration is now key. If employees are only heading to the office once or twice a week, they will want to spend this time connecting with colleagues, not stuck behind a desk. So, meeting rooms, breakout areas and networking events are no longer “nice to have”; they’re essential. Other factors – whether it’s outdoor space, exercise facilities or great coffee – are also becoming more and more important as businesses want to offer their staff a great experience – one that is worth braving the commute for.”