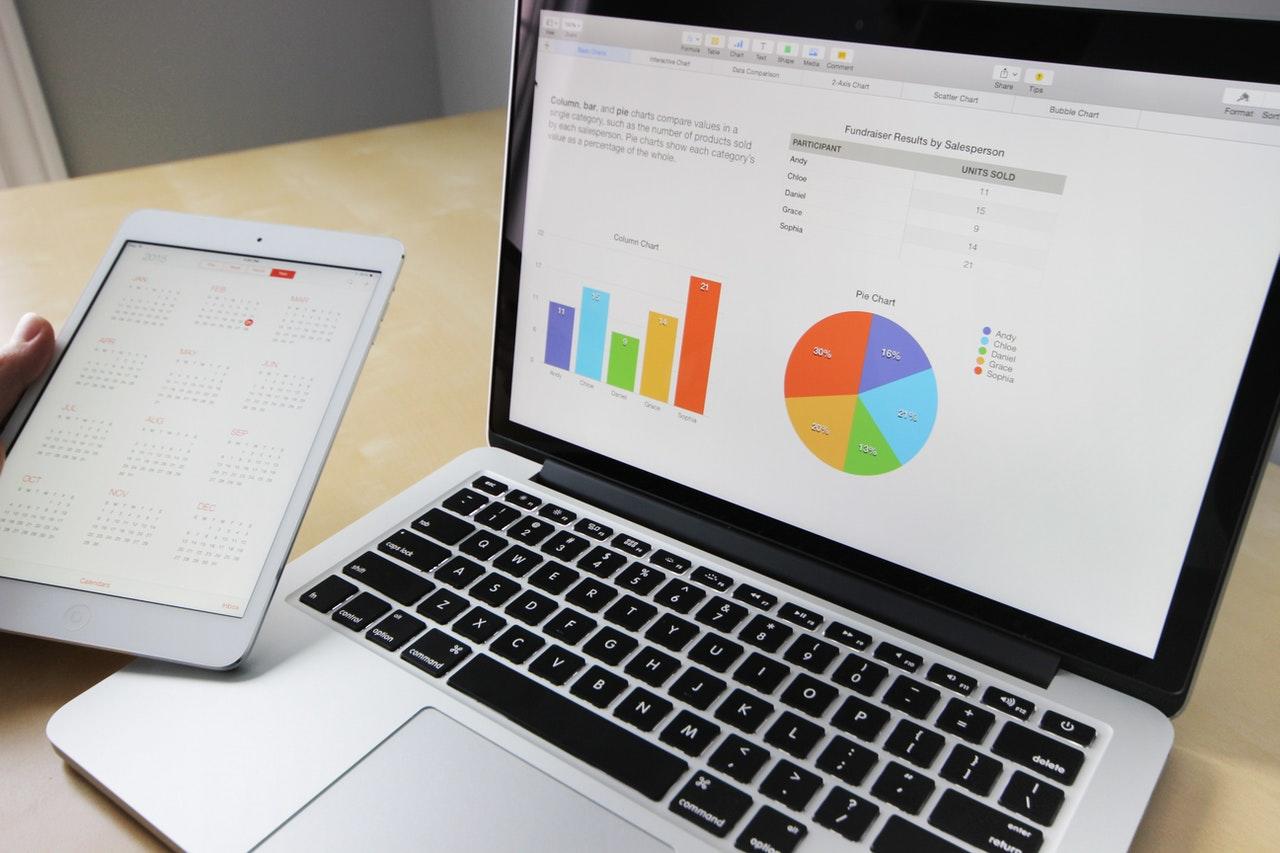 Beyond finance – boards seeking CFOs with strategic thinking, creativity and innovation after role expanded during the pandemic.

Boards today want Chief Financial Officers (CFOs) to go beyond the traditional finance remit and play a key role in value creation and innovation, according to a new report.

BIE Executive, the professional services advisory, surveyed 225 CFOs at varying stages of their careers, as well as MDs, CEOs and other senior leaders, to get a holistic view of what businesses need from a CFO.The report showed that the CFO was at the forefront of tackling challenges across the business during the pandemic, with short-term cash flow, commercial contracts, operational effectiveness and business survival the top priorities. CFOs helped lead businesses through new challenges such as furlough, supply chain issues and customer retention, and many also took on responsibility for legal (54%), IT (53%) and risk management (43%). Most CFOs welcomed the broader role, with the survey revealing that 91% felt it was a positive step. Some 56% believed the finance function is now viewed more favourably as a result, and 37% said the pandemic had positively impacted their careers.

Post-pandemic, boards are now looking differently at what they want from a CFO. The report showed that longer-term skills are now in greatest demand, such as strategic acumen (67%), and innovation and creative thinking (42%); with CFOs themselves only ranking these skills at 37% and 11% – believing that commercial and operational decision-making is still viewed more highly.

The report was co-authored by Amy Luke, Director of Finance Search at BIE Executive. She said: “Boards are demanding more and more from their CFOs. With the evolution of the role, they are seeking financial stewards and strategists with the ability to drive change and lead other people. In the past, CEOs were tasked with setting their organisation’s vision and the CFO would typically sense-check their ideas. Our survey showed that boards want CFOs to bring more to the table and help create and shape the vision.”Risk management has now become a central pillar in a modern CFO’s responsibilities, with 43% of those surveyed saying it was part of their role. Meanwhile 88% of CFOs and board members said that understanding both operational and financial risk had been vital in the last two years. Most companies surveyed are now looking to blend these two areas of risk; impacting the profile of the people they hire.

41% of People In The Dark About Their Tax