What If Our Favourite TV Characters Ran the Country? 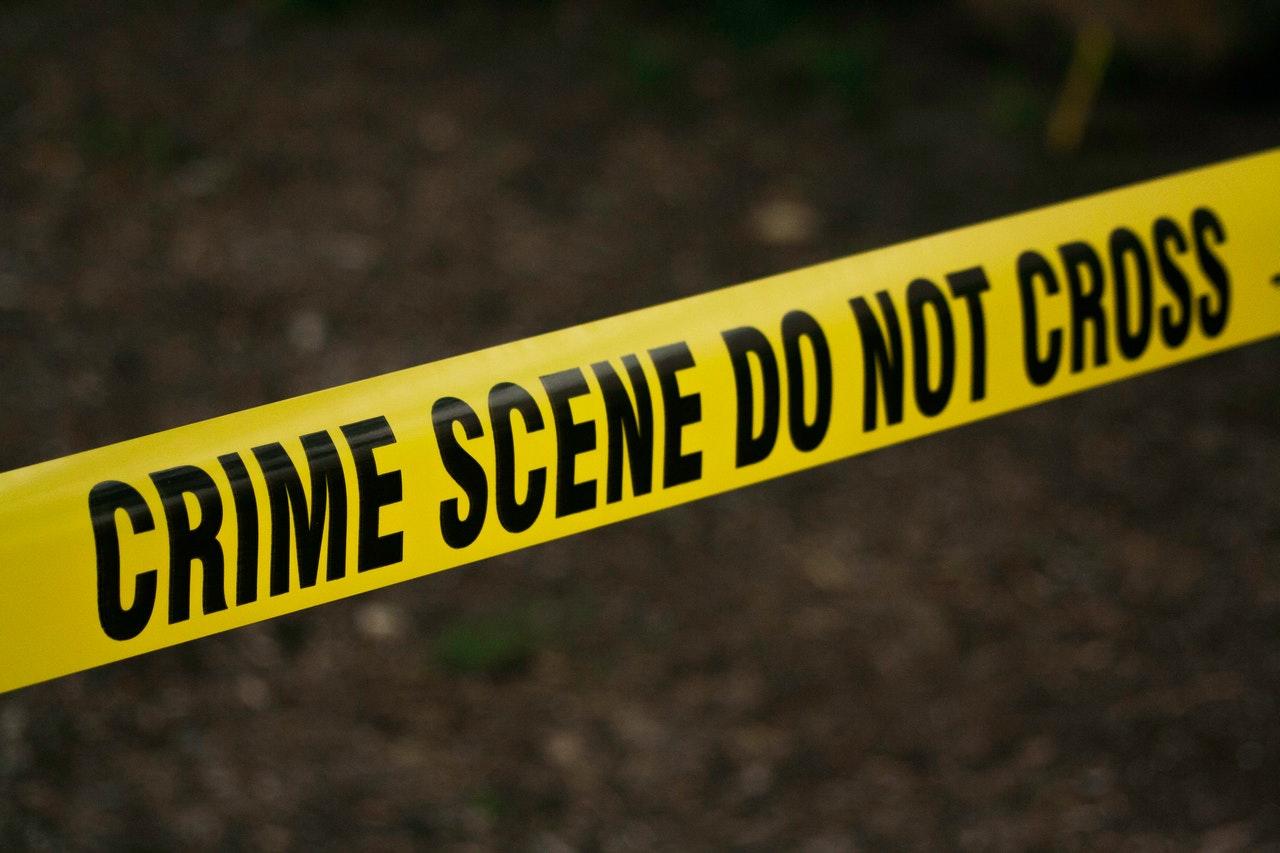 New research from Rovva has analysed the top occupations of our favourite TV characters to see what would be the nation’s top career choices.

The Influence of TV

The average Brit watches over 22.5 hours of TV weekly, not including streaming services such as Netflix. It is no surprise, then, that TV can have a great influence on us. Apparently this extends to choosing a career – not only is TV a great way to lose yourself from your day to day lives, it can also provide some interesting insight into professions that you might not usually have access to.

New research from Rovva, the business support platform, has analysed the top occupations of major cast members from 100 of the most popular UK produced TV shows. So what if these top TV careers translated into real life figures that actually roamed the streets of the UK? What would be the nation’s top career picks?

20% of the UK population would be made up of police officers, which in real life would total 13.6M officers trying to keep us on the straight and narrow. This is considerably more than the 153,000 that are currently in the post. But whether you like bent coppers on not, BBC1 came out top for TV police shows –  five points for guessing which show tipped this one over the edge? You guessed right – it was probably Line of Duty.

According to the government website there are 8.9M pupils currently in the system. However, there would be considerably fewer attending schools if British TV were true to form – with just over a quarter (2.5M) bunking off, replicated by the likes of like Ackley Bridge and Educating Yorkshire which is broadcasted on E4 and makes up a large proportion of TV favourites viewing figures.

The third most coveted career of choice is hush hush …!  Yes you’ve guessed it – bin man by day .. spy by night.  MI5 currently employs just over 4,000 people but if we were to go off the research, technically 6% of the UK population should be leading a double life by rubbish collecting and recycling – fancy how clean our streets would be! With viewers who watch Amazon Prime and ITV more inclined to binge on Bond … James Bond.

The world has gone reality TV mad and is turning people into sofa entrepreneurs.  There are currently just over four million people in the UK who are self-employed making up around 5% of the UK population – the same figure of TV characters owning or running their own businesses. Take a guess at which programme is an instant hit, giving viewers an inside track on how it’s done.  Love him or hate him, SIR Alan Sugar comes out top closely followed by Dragon’s Den.

Who wouldn’t fancy the opportunity to have their say and run the country? There is always drama and intrigue when it comes to politics, and the people mixed up in it for that matter. On TV 3% of characters work with, or are politicians. And as of March 2021, there were 473,000 people who were in the civil service which equates to less than 1% in real life, maybe we need to up it to the 3% and have our say?

Whilst 80% of the top five careers may only be relatable to a small percentage of the UK population, the likes of farmers, fishermen, bank workers, landlords and those working in advertising came out at a paltry 0.6%!

Other popular careers included secretaries or PA’s – well, where would lead characters be without backup and the likes of Miss MoneyPenny?

Jon Abrahams, Managing Director of Rovva, said: “We know that most of the UK population may not work in these specific careers, however, what is important is that we can all relate to the human aspect of our favourite TV characters and the impact they have on our lives”.

“Whilst the option to switch up your career will always be there, the likeability factor plays a huge part of who you are as a person and not necessarily the role you play in society.”