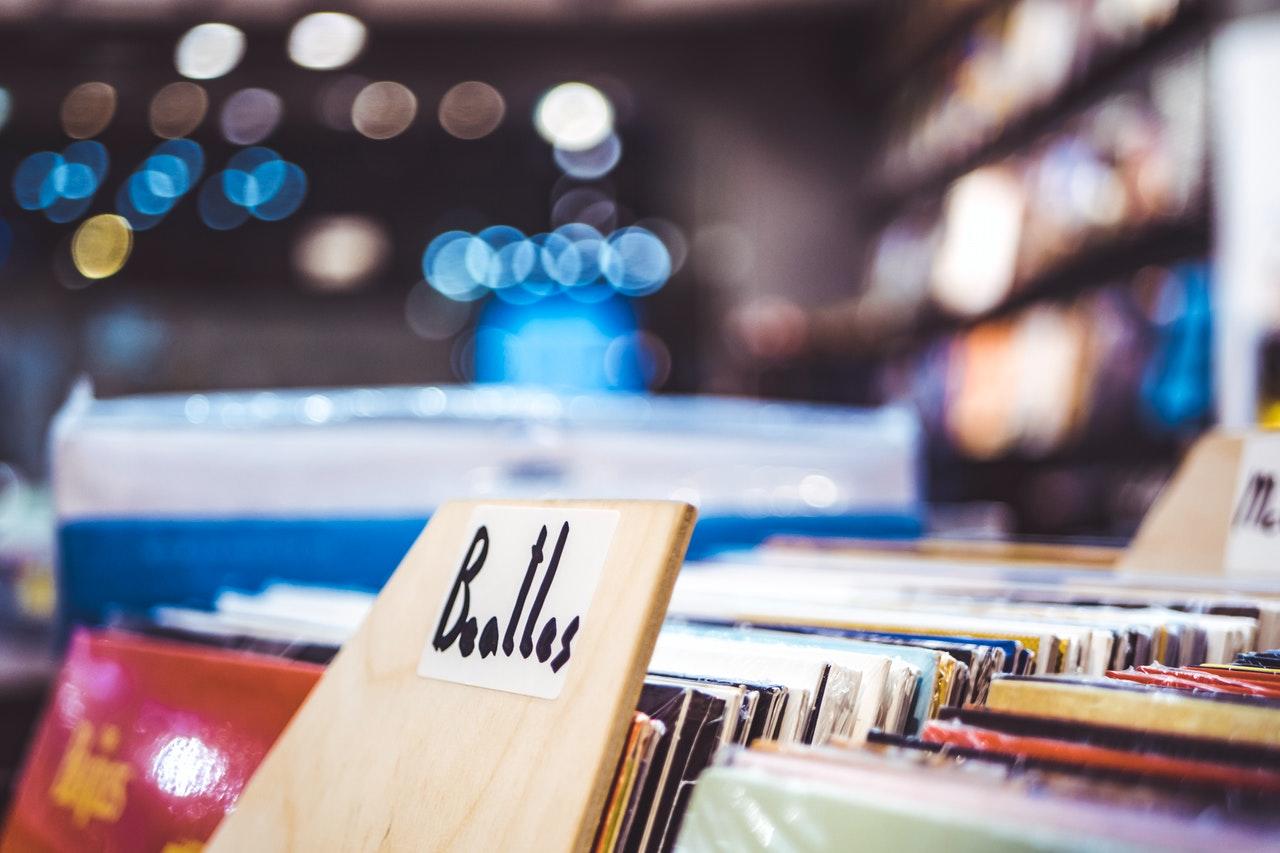 Beatles fans around the world rejoice: Julian Lennon, son of the legendary John Lennon, will be selling Beatles and John Lennon memorabilia as NFTs.

It was only a matter of time before the world of Beatlemania and the ever-popular world of NFTs collided.

Julian Lennon is taking to the NFT ecosystem to sell some incredible Beatles memorabilia including handwritten notes for the anthem “Hey Jude”, a black cape worn by John Lennon during the filming of movie ‘Help!’ and three guitars handed down from John Lennon to his son – but there’s a difference. Rather than selling the physical memorabilia, all items will be sold as non-fungible tokens (NFT). Each will be offered as an audio-visual collectible, featuring a narration from Julian Lennon himself.

The Value of NFT

NFTs have frequently made headlines for the amount of money they are able to generate. Tales such as The Emperor’s New Clothes spring to mind when you think about the idea of people paying to own something virtually; and yet, this sector has quickly becoming a multi-billion-pound industry.

The Beatles memorabilia, unsurprisingly, is set to have a whopping price tag. For example, notes planning the lyrics of Hey Jude, handwritten by Sir Paul McCartney, have a starting price of £22,260 – a figure which is expected to double in auction.

NFTs are digital assets that can be bought and sold, despite not having a tangible or physical form. Ownership of these items is stored on a blockchain and maintained across multiple devices, worldwide. This means that despite their digital nature, records cannot be forged and ownership is legitimate.

Where Do The Proceeds Go?

The online auction will be held on February 7th 2022. As part of the proceeds, funds will be given to Julian Lennon’s White Feather Foundation – a charity tackling environmental and humanitarian issues.

Colorintech gets £200,000 from Google.org for diversity