Where Are Millennials Investing Their Money? 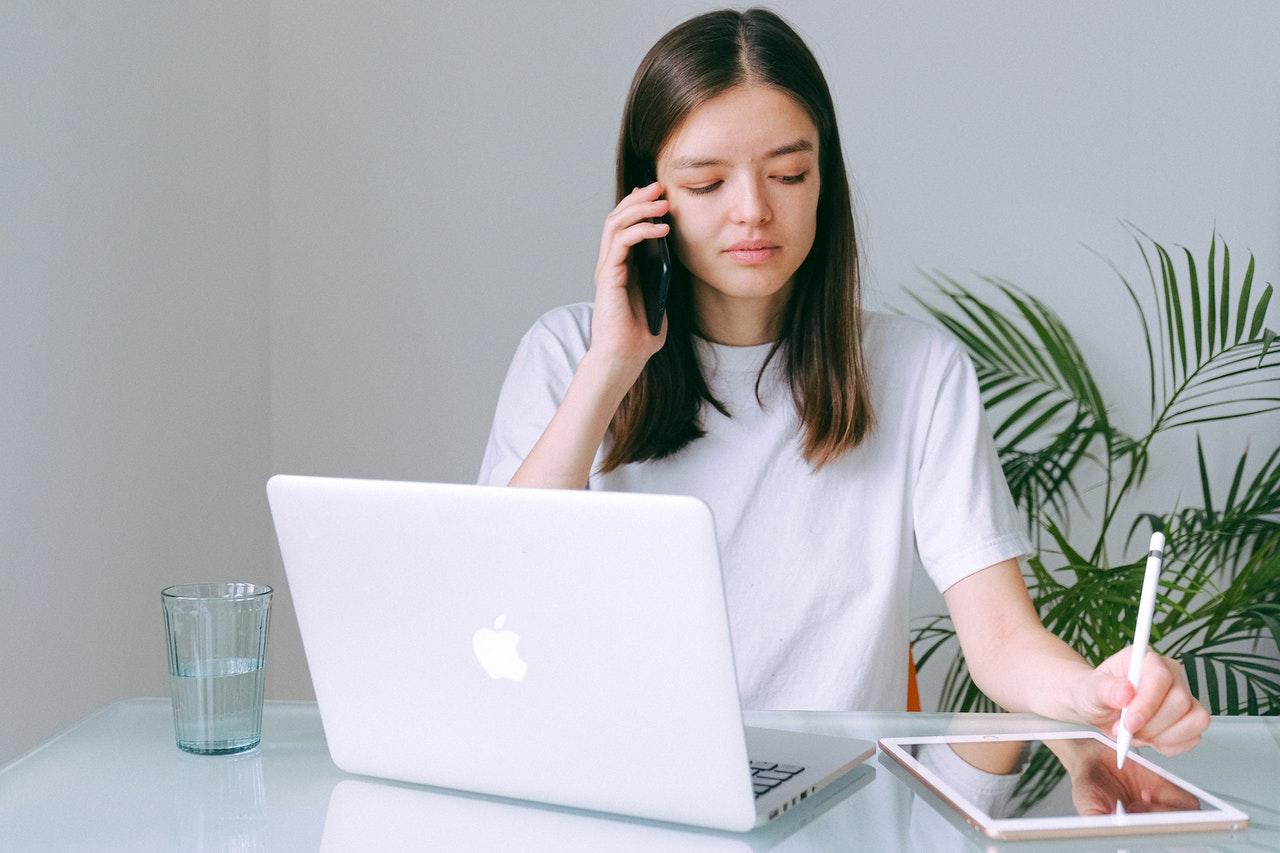 New study reveals that Millennials and Gen Z are investing in Apple the most.

Which Companies Are Young Investors Backing?

New study by leading financial source DailyFX has analyzed the stock market in the US to find out which companies young investors are backing.

In fact, the younger market is much more diverse than you might imagine and their investments show an intriguing range of choices. So what companies do the younger generations believe in and who are they investing in?

Many of America’s most popular investments among the youngest investors come in the form of technology brands, with Apple being the favourite among the younger generation. The first-half earnings for 2021 exceeded expectations, and the hype around Apple continues.

Major brands such as Starbucks, Uber and Netflix also prove a source of stock excitement — supporting an assertion by The Economist, which pointed out that “Global brands account for more than 30% of the stock market value of companies in the S&P 500 index.”

Interests in Healthcare and Travel

Young Americans across the country also show an interest in investing in healthcare. Both Pfizer and Moderna, which are pioneering vaccines for the Coronavirus pandemic, appear high on young investor lists.

Stocks in travel-related industry stocks also lure younger investors. American Airlines is the fifth most popular stock with the likes of Delta and JetBlue airways also among the top 30.

Cruise company Royal Caribbean also appears among the most popular stocks for millennials and Generation Z.

It comes as no surprise to see that tech giant Apple is one of the brands leading the way for millennial and Gen Z investments. At the time of writing, its share price sits at $134.16, an increase from $69.23 over the past year. Covid-19 has certainly played a part in the company’s success, with people across the globe relying more than ever on technology to keep them connected.

Apple is the most popular stock among millennials and Gen Z in Alabama, Florida, Kentucky, Mississippi, New Hampshire, New Mexico and West Virginia.

Investment in the Future

Plug Power is another brand popular with millennials and Gen Z. In fact, it is the top investment among the demographic group across seven states. Plug Power is a developer of hydrogen-based technology that could power the emission-free vehicles of the future.

Another electric car brand appealing to US millennial investors and Gen Z is NIO. The Shanghai-based manufacturer shot to fame in the Formula E racing championship, and is being tipped by many to become a rival for Tesla.

NIO is the most popular millennial investment in eight states, making it the USA’s most sought after stock for the age bracket. Investors in Georgia, Montana, Oregon, Pennsylvania, Texas, Utah, Vermont and Virginia can’t get enough of the brand. And amazingly, not one NIO car has even been sold in the US.