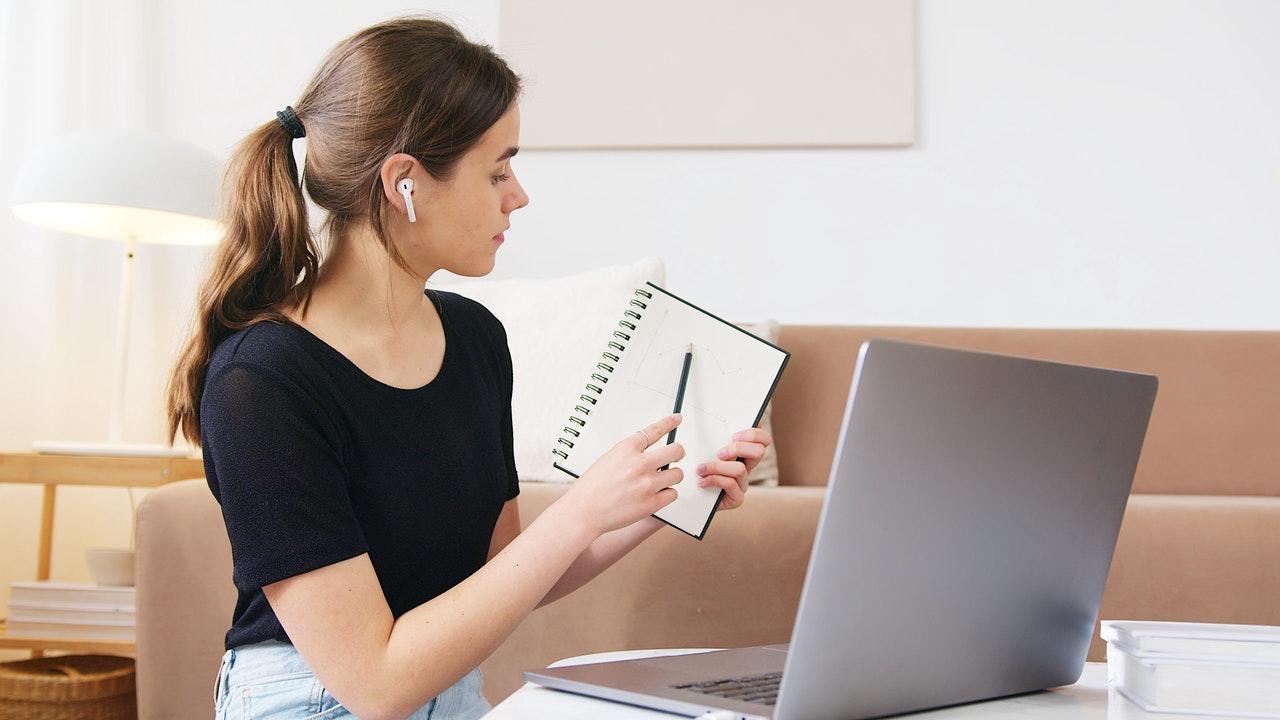 First-ever report on the state of female entrepreneurs shows self-employed women are disproportionately affected with regard to mental health, impeding their success.

Female Representation in the World of Entrepreneurs

There are around 250 million self-employed women, worldwide; a figure expected to grow to 490 million by 2030. Women are starting businesses at record rates and female entrepreneur activity is up 10%. This is an increase of 5% since 2014. Yet, female-founders scale their businesses at a slower rate than their male counterparts. If female entrepreneurs were scaling their firms at the same rate as male-founded businesses, they would contribute an estimated 12 trillion dollars to the global economy. So why the delay?

Furthermore, it seems that these women lack the necessary support for their mental health issues. The support available does not proactively address the risks to their mental health and is not holistic. Women are also disproportionately represented financially. Factoring in gendered labour, women work the equivalent of three jobs and get paid for around 50% of one. If women were suitably supported, there is great potential to what they could achieve.

CEO Laurel Anne Stark aims to combat this by supporting the uniquely female mental health problems that occur within female entrepreneurs. She comments “When women are supported to feel well, they are better positioned to do well, both in business and in life”. Resurgo is the first web-app to aid support self-employed women, designed to address female-specific mental health issues.