Why Some Entrepreneurs Set Up Their Side Hustle 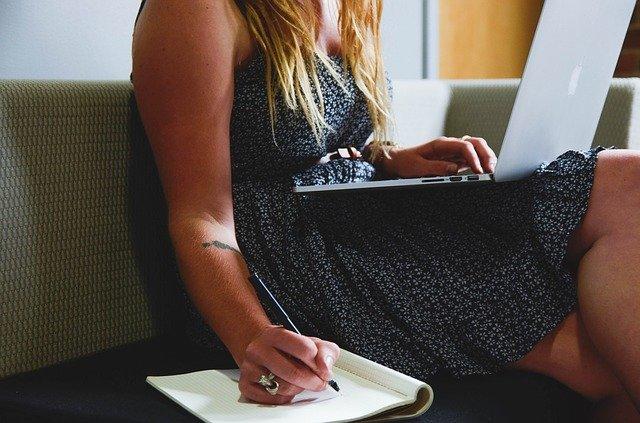 A quarter of new entrepreneurs (25 per cent) have either started, or plan to set up, a side hustle within the next year specifically because of the cost of living crisis, according to new research from Direct Line business insurance.

More than four in ten (41 per cent) new entrepreneurs started their side hustle to generate extra income to supplement their lifestyle, which shows how rising costs across everyday expenses are prompting people to take dramatic career decisions.

However, this was not the only reason for setting up a new venture. Nearly a fifth (17 per cent) said that they wanted to pursue a new passion or hobby, while 15 per cent said they’ve done it because they have more time on their hands due to hybrid working.

The research showed that entrepreneurs are starting side hustles across a range of industries, with retail and web design the most popular categories:

A lot of these new entrepreneurs are enjoying running their venture, with 93 per cent saying that having a side hustle has been a positive experience in their life.

When asked what the best thing about managing a side hustle was, almost half (48 per cent) said it was earning an extra stream of income, 35 per cent highlighted the flexibility of working hours, 29 per cent said the ability to be their own boss, while 21 per cent stated the ability to control the creative direction.

They are also learning new skills. New entrepreneurs say that their side hustles have allowed them to learn how to:

These new skills have been acquired through doing external research (28 per cent), taking courses and exams (25 per cent), listening to podcasts and/or YouTube (24 per cent), speaking to friends and family (24 per cent) and learning from social media community groups (21 per cent).

“This latest research shows that many consumers are responding to feeling the squeeze by setting up new side hustles. And it’s great to see that they’re not just enjoying running their own businesses, but that they’re gaining valuable new skills, too, such as marketing, social media and accounting. “Setting up a side hustle requires financial and emotional investment, so it’s important that entrepreneurs don’t put their new ventures at risk by not taking out comprehensive insurance protection.

“At Direct Line, we’re committed to helping small business owners and side hustlers set themselves up for success, by helping to give them the peace of mind that if anything were to happen, they have the right insurance arrangements in place.”