Wildlife Charity Raises Over $50K in Crypto in One Month 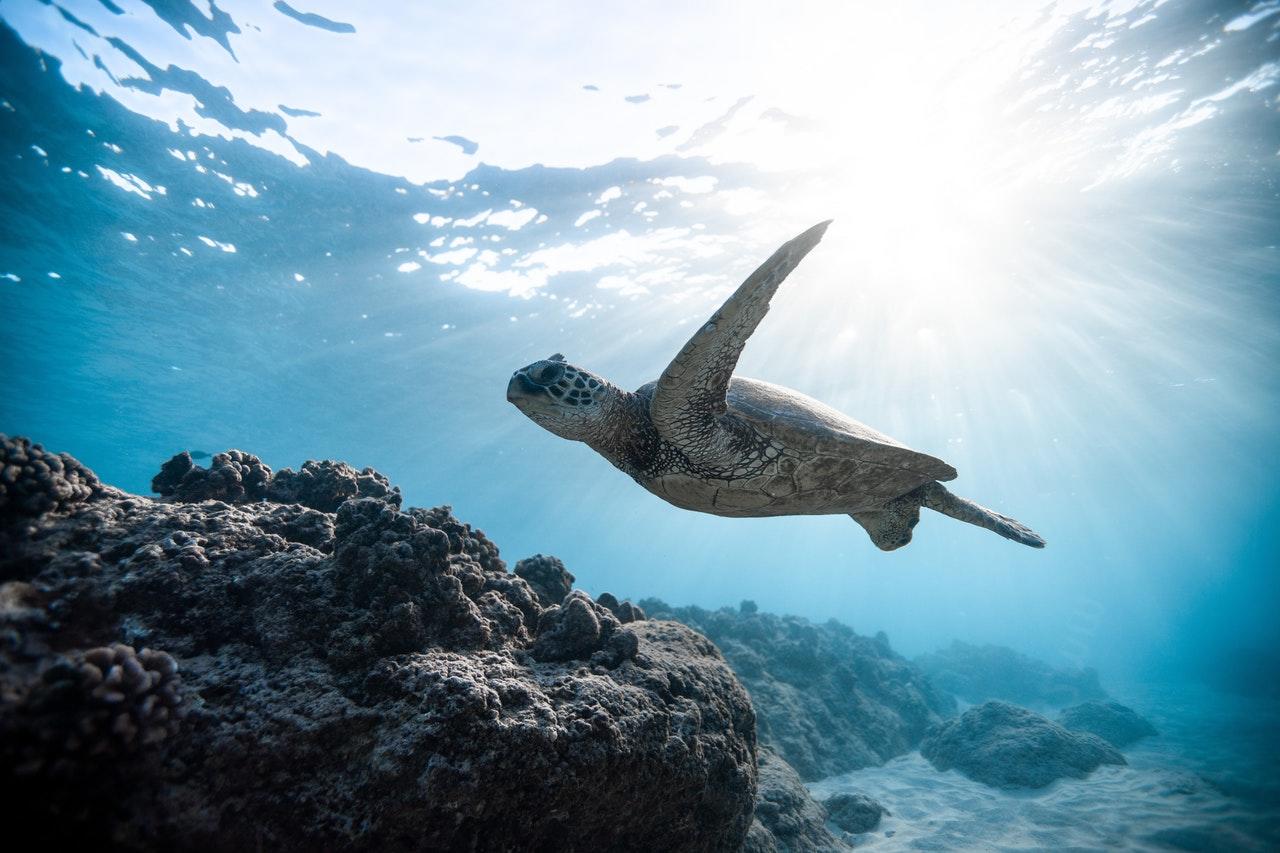 Wildlife and conservation charity raises more than $50k in crypto in one month. Partnership with world of cryptocurrency promises exciting times ahead for charity’s fundraising.

Cryptocurrency Donations Lead to $50K in One Month

A wildlife and conservation charity with projects based around the world, has seen incredible success since accepting cryptocurrency donations just one month ago. Amid the explosive rise of cryptocurrencies and digital collectibles, International Animal Rescue (IAR) is one of the early birds within the non-profit field taking the leap. And the charity is reaping the rewards by raising more than $50k in crypto donations within just one month of setting up its wallets.

IAR kicked off its venture into the crypto world by inviting multiple cryptocurrencies and their communities to take part in a friendly competition to raise money for the rebuild of their new Costa Rican wildlife rescue centre. The new centre will be a unique asset in the region and a vital hub for raising awareness, building collaboration, facilitating research and rehabilitating injured wildlife.

As an added incentive and a target to strive for, if the individual cryptocurrency’s fundraiser received $10k they would be able to name an enclosure after their token. This is precisely what two crypto tokens and their communities achieved. One being Altrucoin, a DeFi lending platform designed to add DeFi lending to any BSC token, who hosted a fundraiser and Q&A with their community. The other, RedPanda Earth token, a deflationary token with a focus on saving endangered species, who raised the proceeds by minting their Red Panda Pal NFTs. Charitas, another token with a big focus on charity, will be hosting an NFT fundraiser later this month with the hope of raising $10k.

After initially setting up its wallets, IAR has been steadily receiving crypto donations from individuals and communities alike, including a massive $25k donation from memecoin Saint Inu, their largest donation yet.

Finn Brownbill from International Animal Rescue said: “At first, with very few non-profits set up to receive crypto donations, we weren’t sure what to expect. But we learned very quickly with the initial partnerships established and the capabilities of innovative cryptos, that we could raise extremely sizeable donations for our projects. We are blown away by how much we have received so far and we have some exciting fundraisers planned for the coming months in which we hope crypto will play a huge part.”

International Animal Rescue is now accepting crypto donations in Bitcoin, Ethereum, Cardano, Solana, Binance Coin and is looking out for new opportunities within the Blockchain world to further benefit their projects.