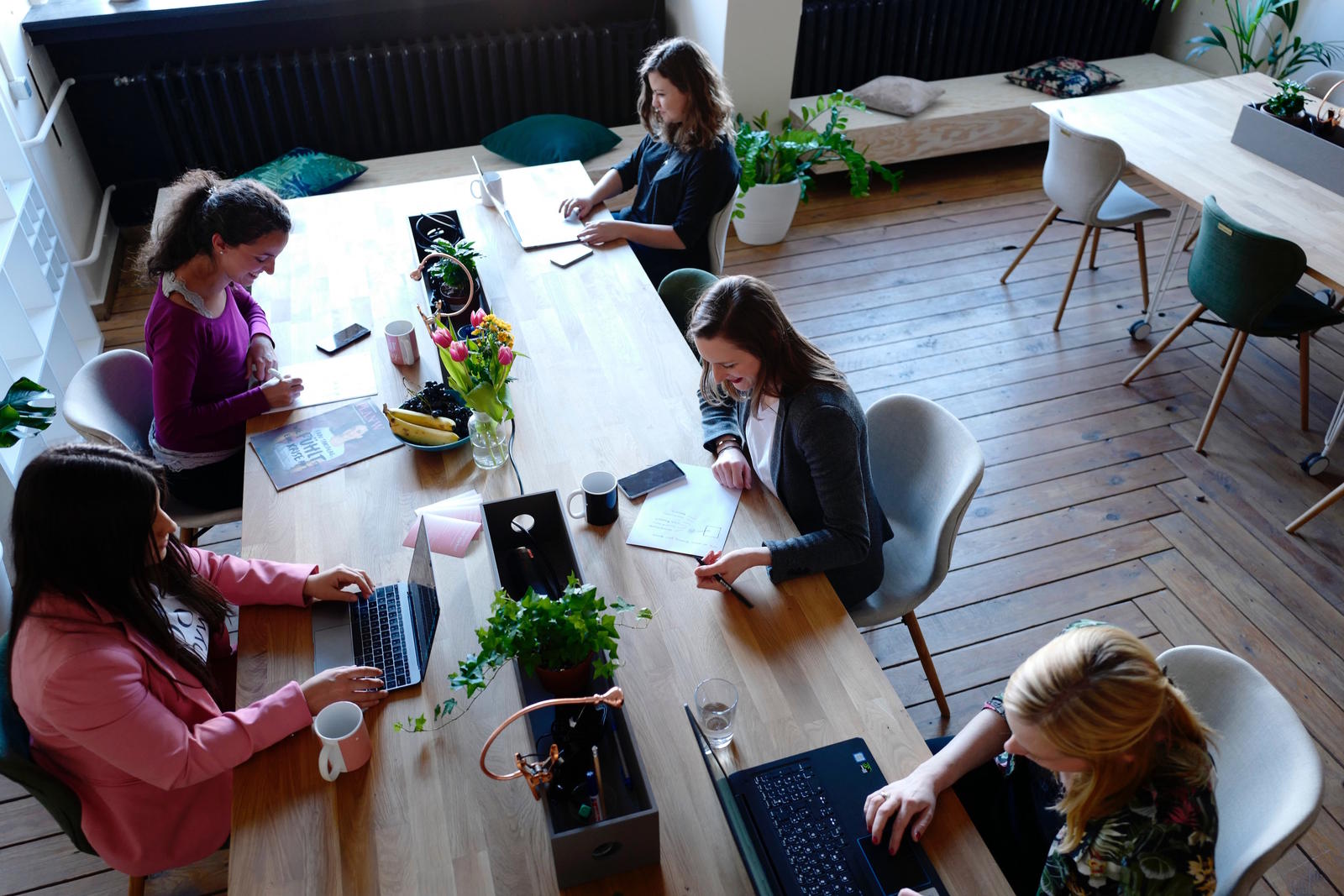 In the spirit of yesterday’s International Women’s Day yesterday, we evaluate the progresses made and the steps that still need to be taken for the elusive “gender equality”.

How Big is the Pay Gap?


The topic of women in the workplace is still something under review, even in 2020. Questions of pay gap and levels of seniority for women are still hotly debated. In a recently published study it was revealed that with all the progress made, only one third of managers in Europe are women. On top of this, just one quarter of board members were women. It is still commonplace across Europe that gender pay gaps are not transparent; however, in recent days the European Commission has said that soon companies will be forced to expose this data. This is thought to pressure companies into fairer practices as well as helping to reveal to women how their current salary compares to their male coworkers. Of all the 27 member states of the European Commission, Latvia is the only country which has a higher proportion of female than male managers, with Cyprus, Denmark and Luxembourg showing only sparse numbers of women in positions of seniority.

Talks have been made about reinstating plans for mandatory quotas of women in company board positions. Since 2012, there has been a lot of pushback on this. In the initial draft directive, companies were due to face fines if less than 40% of their non-executive board seats were occupied by women. However, this received substantial opposition from many member states, including the UK, ultimately slowing progression to a halt. In fact, the UK still demonstrates one of the largest gender pay gaps across Europe. Conversely, some countries have already started to implement these mandatory quotas with successful results. France has acted as the leader of this movement with 45% of company boards filled by women. Also showing signs of positive change are Belgium, Germany, Sweden and Italy. These results are encouraging for the rest of Europe as they start to follow suit in the coming years.

Brooklyn-based women’s co-working startup The Wing has launched a new program designed to support female founders. Aptly, the inauguration of The Guild was yesterday on International Women’s Day and their aim is to act as a platform from which women can grow and thrive. It will offer the chance for 13 female local-business owners to partner with The Wing for one year, receiving tailor-made mentorship programmes and ultimately build a worldwide network of female entrepreneurs. On a day designed to celebrate female contribution and success, this piece of news is hopefully set to pave the way for many other companies and female-led initiatives.