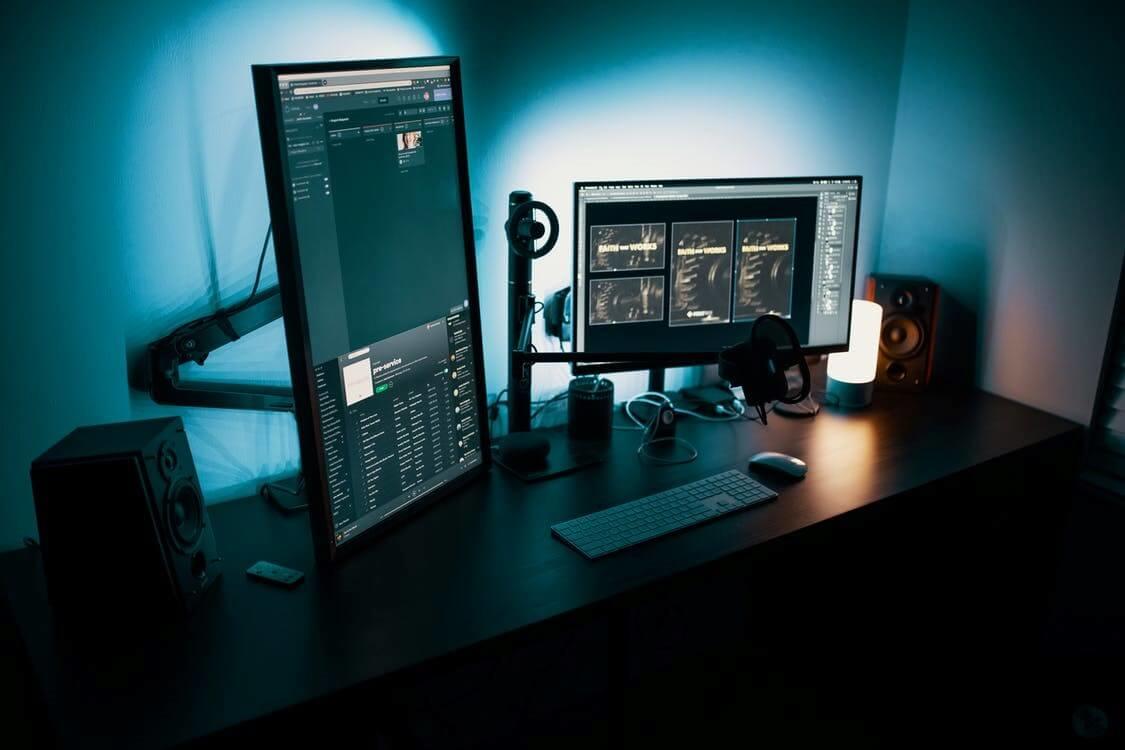 Twenty years ago, the mention of the word ‘bingo’ would have evoked images of smoke-filled bingo halls somewhere in northern England. Now however, the word ‘bingo’ has an entirely different meaning and much of that is down to how the industry has embraced technological change. In this article we chart bingo’s rise from a dying pastime to a thriving and modern industry through the lens of technology. If, after reading this article you find yourself itching to log-in and play online, make sure you read this guide on how to increase chances of winning at bingo beforehand.

The game of bingo itself has its roots in 16th century Italy and is thought to have originated from the Italian lottery known as Il Gioco del Lotto d’Italia. The game as we now know it made its way to these shores at some point in the 18th century when it was played as a charity fundraising game. In 1960 when the Betting and Gaming Act was passed in the UK, bingo was suddenly transformed from a charity fundraising event to a serious business. For the first time in this country, players could win massive prizes playing bingo.

This led to the game exploding in popularity, bingo halls began to open up and down the country and at one point there were a phenomenal 14 million registered bingo players in the UK. Such was the draw of the game that it was normal for bingo hall figures to surpass the weekly First Division attendance figures. Then, all of a sudden… nothing happened. Literally nothing for 40 years which led to bingo at the turn of the millennium resembling nothing more than a relic in this country.

The game never moved with the times, it never modernised and it never looked to the new generation of players. Eventually this lack of forward planning had an impact on the game’s playing numbers. In the first couple of years of the millennium, bingo playing numbers dropped to just above 1 million, representing a major fall in popularity from the halcyon days of the 1960s. Sitting in an old-fashioned room, straining to hear the gruff voice of a bingo caller and struggling to see through a cloud of smoke no longer appealed to anyone.

Bingo as the world knew it in 2004, wasn’t quite dead but it had been read the last rites on several occasions.

In the mid-1990s when many people were still getting to grips with the internet, a small group of savvy entrepreneurs were exploring the possibilities of making money from internet gambling. By the year 2000 there were a number of companies providing online gambling services and in turn, bringing in sizeable revenues. In 2004 with the market looking more and more saturated, online gambling experts began to look at other areas of growth.

Bingo, if it could be successfully rebranded as a game for young, fun-loving players was targeted by a small group of online companies. The first step to making online bingo work was to completely rebrand the game and effectively give it a makeover. Whilst the game would remain true to its roots to an extent, it had to shake the perception of being a game for old-age pensioners.

The rebrand was successful with players in their 20s making up the largest proportion of online bingo players in the first 5 years of the game’s move to the internet. Bingo, once a game of cigarette loving pensioners was now the game of savvy, young professionals with hectic and busy lifestyles.

Moving bingo from antiquated purpose-built halls to the internet was just the first part of updating and modernising the game. In order to sustain online bingo’s popularity, companies had to work hard to keep the game relevant and forward-thinking.

In order to do just that, they did the following:

Diversified: The old ways of playing bingo still remain popular, but in order to branch out and attract more players, companies had to come up with new games that were quicker and more engaging to younger audiences.

After establishing itself as an industry in its own right, online bingo began to do just that, coming up with new and unique ways to play. One of the most popular formats was Free Bingo, which offered players the chance to practice, socialise and win cash prizes all without ever having to deposit any cash. Companies offering Free Bingo made up for the shortfall in revenues by selling lucrative advertising space to companies keen to take advantage of bingo’s incredible reach.

Modernised: In 2000 the average bingo player in the UK would have had enough trouble trying to understand the concept of online bingo, let alone the idea of playing it on their mobile phone.

In the early 2010s, online companies didn’t let the limitations of older generations hold them back as they invested heavily in mobile app technology. The people that they wanted to be playing online bingo were already using mobile apps, so they knew that investing in this area would help them to attract younger audiences of players.

Innovated: Ever since first appearing on the market, online bingo companies have been striving to remain one step ahead of the game. Industry leading companies are no longer content with being the best classic bingo provider. Instead they want to be at the forefront of innovation and advancement in the game, which is why we have things like ‘Live Bingo’ that gives players much of the social benefits that they would receive from playing in person at a traditional bingo hall.

All in all the advancements made by the online sector have helped to breathe new life into bingo, especially here in the UK where playing numbers have risen to 3.5 million. Whilst that remains some way off the 1960s high of 14 million, it is significantly larger than the playing numbers in the early 2000s.

With technology likely to play a significant role in the future of bingo, we can expect playing numbers to rise steadily over the coming years. If you’re already a bingo lover that not only means great new features to look out for but it also means a boost in prize pots.