The Pandemic-Inspired Rise of the Social Casino 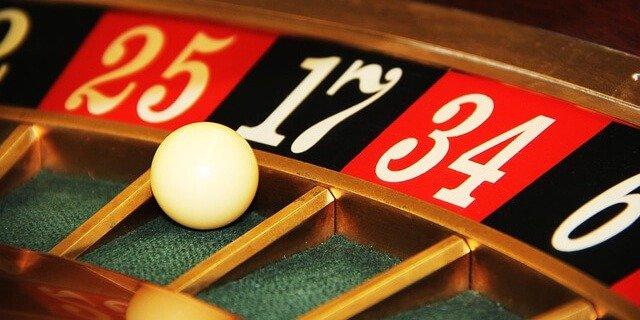 The month of March represents the two-year mark since the declaration of the pandemic as a global crisis. As the pandemic dragged on, more events and institutions were held in lockdown: sports events, bars, brick-and-mortar casinos, amongst many more. However, there was one market that came to grow because of the large-scale isolation, namely the online casino market.

As the pandemic dragged on, more entertainment deprivations followed creating an entertainment vacuum. Numerous people took the time to watch every single show on streaming platforms such as Netflix, but many did also take a chance on online gambling. This was true not only for previous gamblers who lost their brick-and-mortar gambling hubs, but the market also attracted a lot of new players. The US alone gained over 13 million new players during the pandemic years.

By using online gambling platforms such as Mr Vegas, gamblers could not only play through larger assortments of games without queueing systems, but they could also engage in what has become called ‘social casino’. This includes games where players can socialise with one another through live rounds of games such as poker or blackjack, with the help of live videos and chat functions.

In the US, social casinos became a way for isolated people to interact with friends and likeminded from the comfort of their very own homes. According to a report released at the end of last year, social casinos brought in $990 million between 2020 Q3 and 2021 Q2 alone. The major cause responsible for this increase stemmed from regular gamblers increasing their amount of gambling time to weekly and daily bases, as well as new players adding to the pot.

Gambling on a more regular basis became possible as more people started working from home and/or working less due to COVID-19 restrictions being put in place. Resorting to the world of gambling offered stress relief as well as simply being something to do. The fact that social casinos are accessible, meaning you can continue playing at any time of the day and from place in the world, also added to their charm.

The United Kingdom followed suit on the global pandemic gambling trend. According to research group Statista, the share of Brits who gambled regularly had risen from 28.8 percent in the beginning of the pandemic to 32.8 percent a year later. Not only that, but these numbers also only covered the age group of people between 45-54 years old, therefore not covering the basic risk groups for problematic gambling. A group of younger people and those with a problematic gambling history.

Since its first market introduction in the 1990s, the online casino market has grown exponentially through both the birth of new organizations, game developers and licenses. The licenses have led to better distributed offers and safer online gambling, whereas the new game developers have increased the design quality of the games, thus making them more attractive to old and new customers.

Even though the pandemic has given the online casino market an upsurge, it seems to be a market that continuously is on the rise. Mainly thanks to new technologies but foremost for its simplicity and easy access.

Why is Mobile Casino Traffic Rising in the UK?

How To Launch An iGaming Site In The US