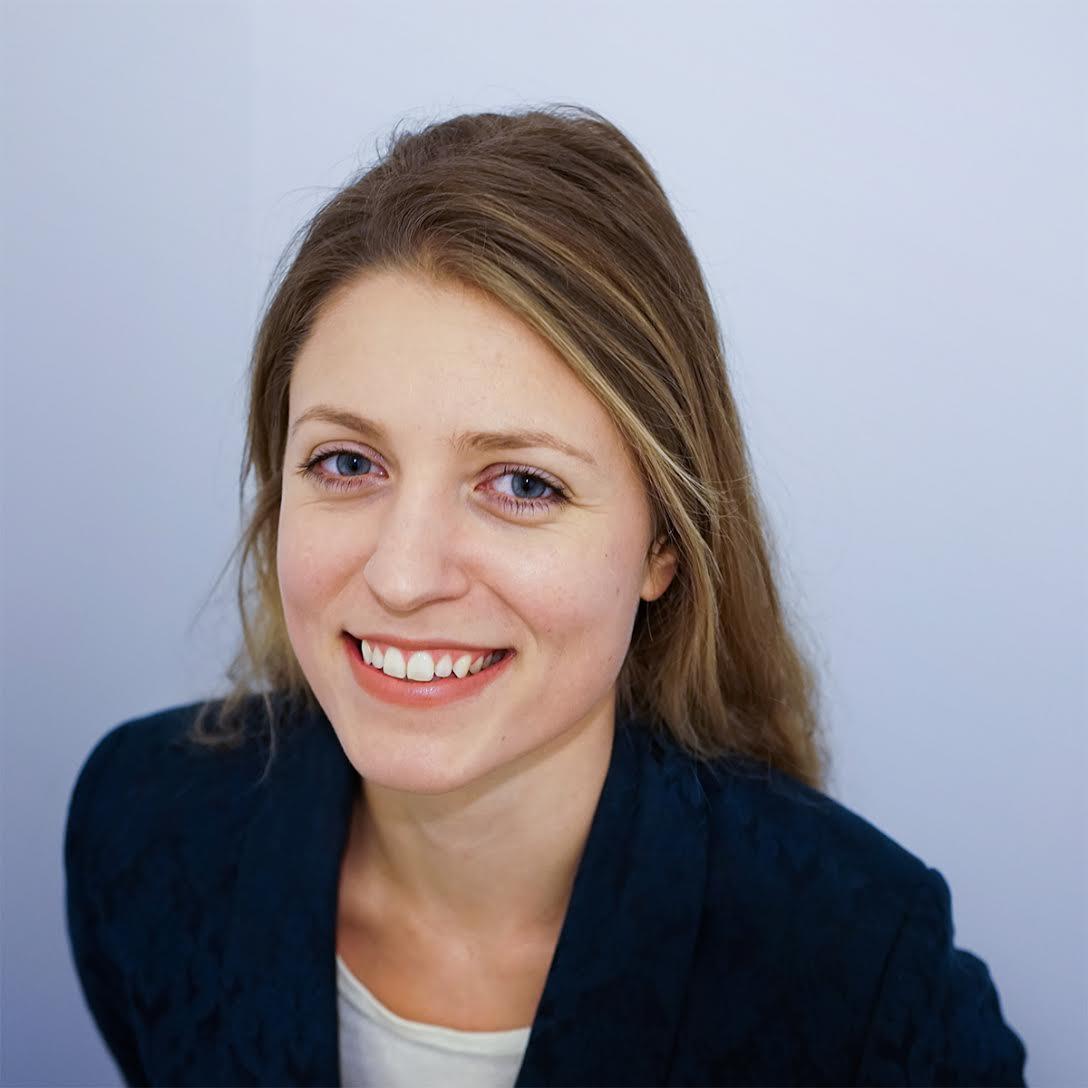 Description: On a mission to help citizens lead the future of their cities via an insights-driven digital engagement platform – PlaceBuilder.

Founded in 2017 by  Annette Jezierska and German Dector-Vega, The Future Fox was initially launched as a planning consultancy, but started getting traction for their SaaS mid 2018.

Since then, PlaceBuilder has been used by government, local government and masterplanners to make planning decisions more accessible to communities, and an astounding 22-28% of PlaceBuilder users complete a submission on the site, making a truly cost-effective collaboration.

One of the only female founder-led companies in digital engagement and analytics in the planning sector, The Future Fox team is also diverse in gender, ethnicity and nationality, and have established a high-performing, highly-satisfied team culture that consistently impresses clients. As a non technical founder, Annette has built a motivated team diverse in expertise, united by the common goal.

Uniquely, The Future Fox focus on helping clients be able to take forward the results in planning decisions by helping them spot solutions instantly through real time simple, linguistic, as well as advanced spatial analytics; and this makes the best use of users’ time in engaging, and solve the two main barriers to engaging in planning (just 3% people actually engage in major strategic consultations!): Users’ lack of faith there is any consequence to providing feedback; Too complex and too time-consuming to put aside time.

PlaceBuilder is included in Scottish Government’s national 5-year Digital Strategy, launched in November 2020 Head of Digital Planning for the Scottish Government Liz Pringle states “Placebuilder is a key aspect of our commitment to better engagement and increasing civic participation in planning, as highlighted in the recent publication of ‘Transforming Places Together – Scotland’s Digital Strategy for Scotland’, 2020”. 32 communities in the country will get access to a subscription, including advanced NLP and spatial analytics to help non-specialist users understand the results.