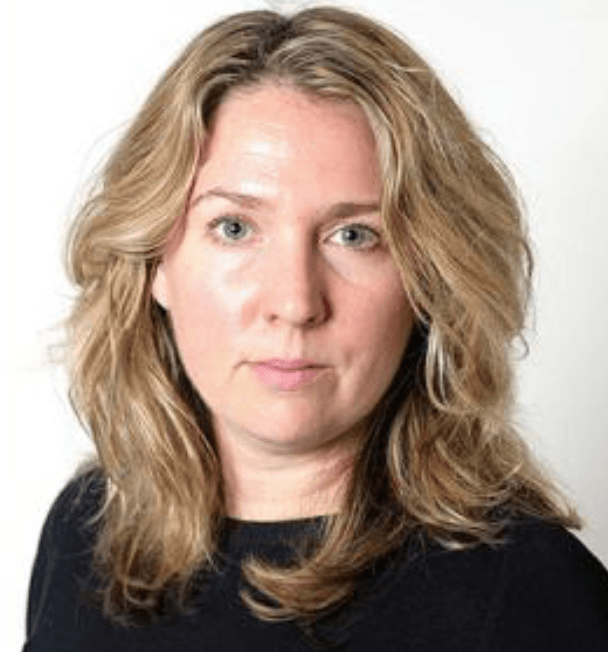 What is the business?

24hourlondon is for when you’re out, it’s late and you don’t want to go home. It locates you and tells you what’s open late nearby: bars, restaurants and pubs after 11pm. We have around 450 late-opening venues on our geolocator map and our data is about 30% more accurate than Google’s. This is because Google scrapes the data off venues’ websites and if the venues fail to update their own information – which happens often because they have more important things to do, like serve customers – Google also falls out of date. We check ours regularly – and do it in an analogue way that Google just couldn’t. 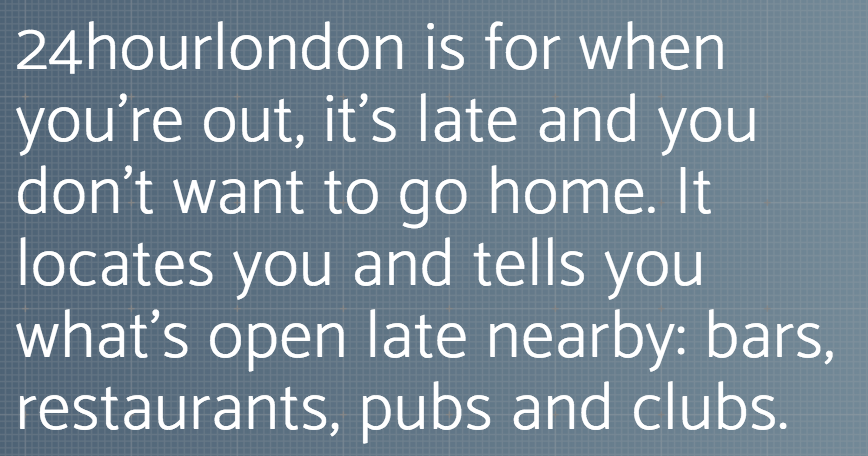 What are your plans for growth?

We currently have around 7k users of our iTunes, Android and web app. Once we get to around 20k we will be able to begin to monetise, which we will do by offering the ability to send push notifications to our users when venues – and not just late night ones – would like more customers. So for instance, if you are a restaurant and you’ve had several no-show tables, you would be able to send a push to 24hourlondon users within walking distance saying something like “Come for dinner and we’ll give you 20% off your bill / a free aperitif / something else.” These notifications will be affordable to the venues. 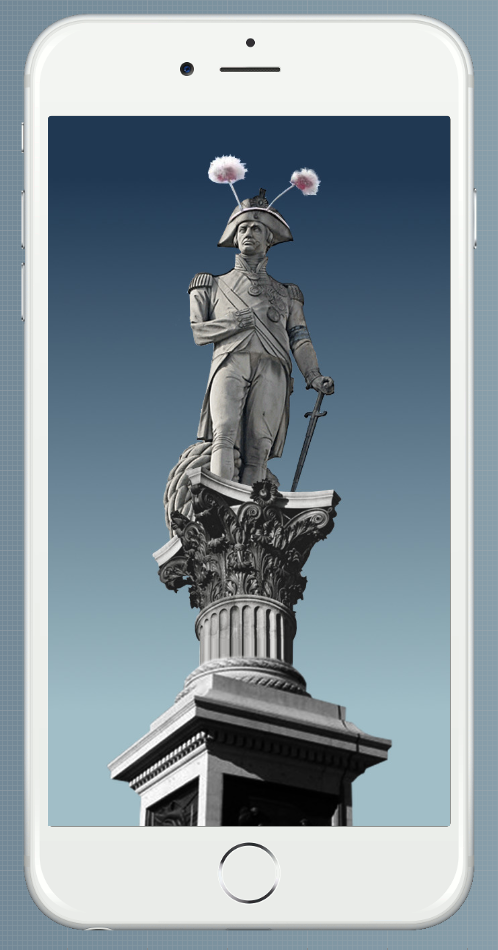 What are the challenges you have had?

It’s very challenging, as a woman who has not been to business school, to meet investors: so far everyone has kicked the ball further down the road and said they’ll only be interested when we get to X amount of users, which makes the whole thing a kind of chicken and egg situation right now.
Also, we originally built a version of 24hourlondon in 2010 and back then it was much easier to get people to download the app but the trouble was with other business owners, when it came to building a business strategy. So on a couple of occasions I was having conversations with taxi companies about cross marketing – this was before Uber and there was no night tube back then – and the marketing guys were keen but the owners of the companies turned out not to own smart phones and not to “get” it, so the whole thing crumbled.
I took another job in 2012 and the big explosion in mobile happened in 2013. Now, of course, any taxi firm that doesn’t understand the value of an app has been put out of business by Uber. We decided to try again last year because I had written a piece for the Financial Times about tech unicorns in Europe and realised that the whole landscape had changed and that there is now a whole framework of incubators, accelerators and angel investors to help people like me and my cofounder get a tech business going. Although actually, my cofounder – who is family – has taken a business to exit before: he sold one called OnExamination to the BMJ a few years back.

What advice would you give?

Invest in 24hourlondon. We’ll get you a good return on your money. Also, don’t use the word “awesome” as it’s massively overused in the tech community and it devalues the language. This is my inner language nerd coming out to play…