5 Startups That Are Making Life Easier for Londoners 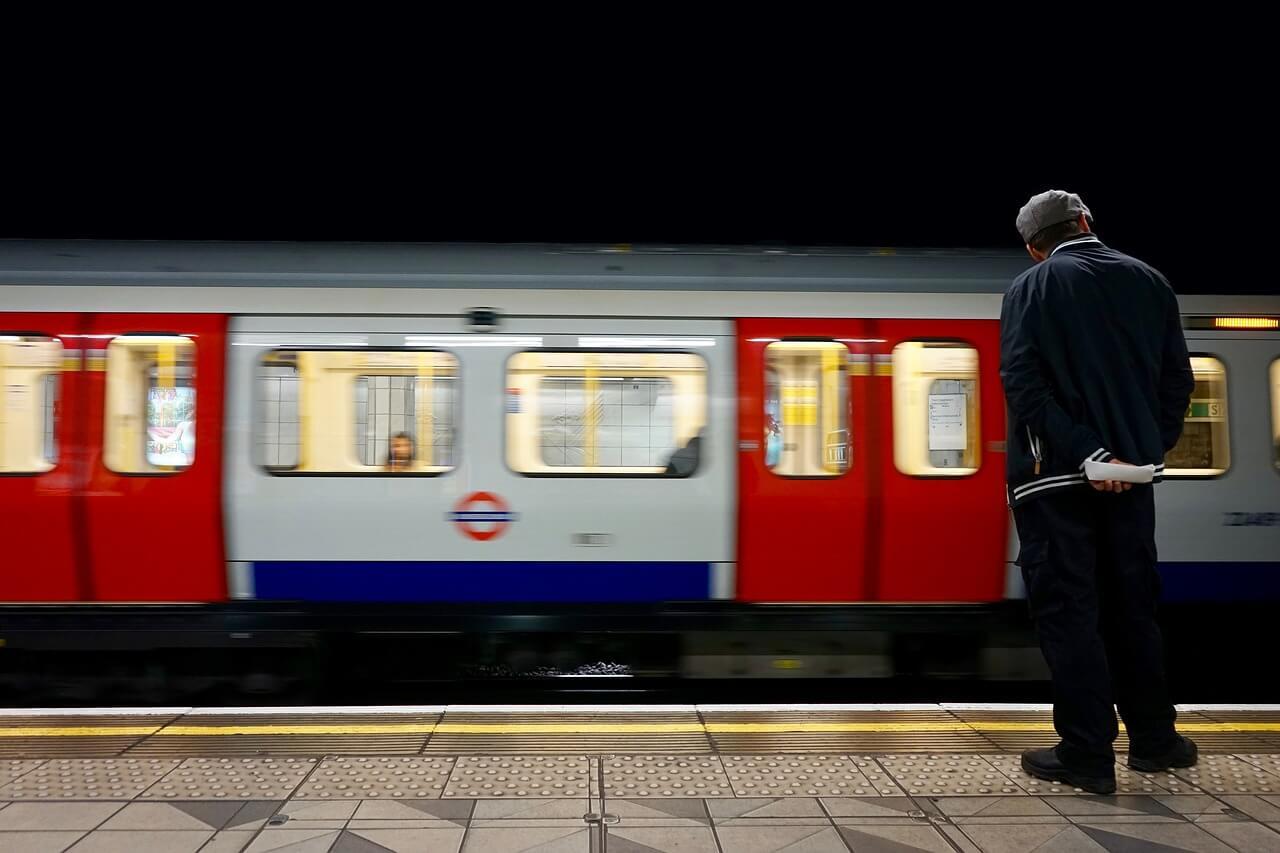 There can be no denying that London is a stressful city to live in. Aside from the skyrocketing rents, crowded public transport, and the relentless grind of the rat race, enjoying the British capital can feel like a chore.

With more restaurants, bars, and clubs than almost any other city on Earth, simply deciding where to spend your night is a task that can easily overwhelm. On top of this, you’ve got the red tape, social isolation, and dizzyingly complex property market to navigate.

Fortunately, tech has once again come to the rescue. There are a number of game-changing startups based in the capital that are working hard to ensure life for Londoners is getting easier. Here are the ones you need to know about.

Okay, so this plucky company located by the South Bank isn’t exactly new, having been founded back in 2011. However, 2019 is the year that Citymapper is going the extra mile to make London a more bearable place to live. Their soon-to-be-launched Citymapper Pass London is an all-in-one card that allows locals to use the full extent of the public transport system, whilst costing less than a TfL Oyster Card. How they’re able to undercut TfL is anyone’s guess, but this will be a godsend to everyone who is sick of paying exorbitant tube fares.

Buying a home in London takes grit, determination, and saint-like amounts of patience. Fortunately, London-based startup Trussle is making the process a lot smoother, with their digital mortgage broker service that allows anyone to find the best rates and lenders for them. Even those looking to embark on the once-messy process of remortgaging can do so easily with the help of Trussle’s remortgage calculator. Buying and managing property in the capital just got a little less daunting. 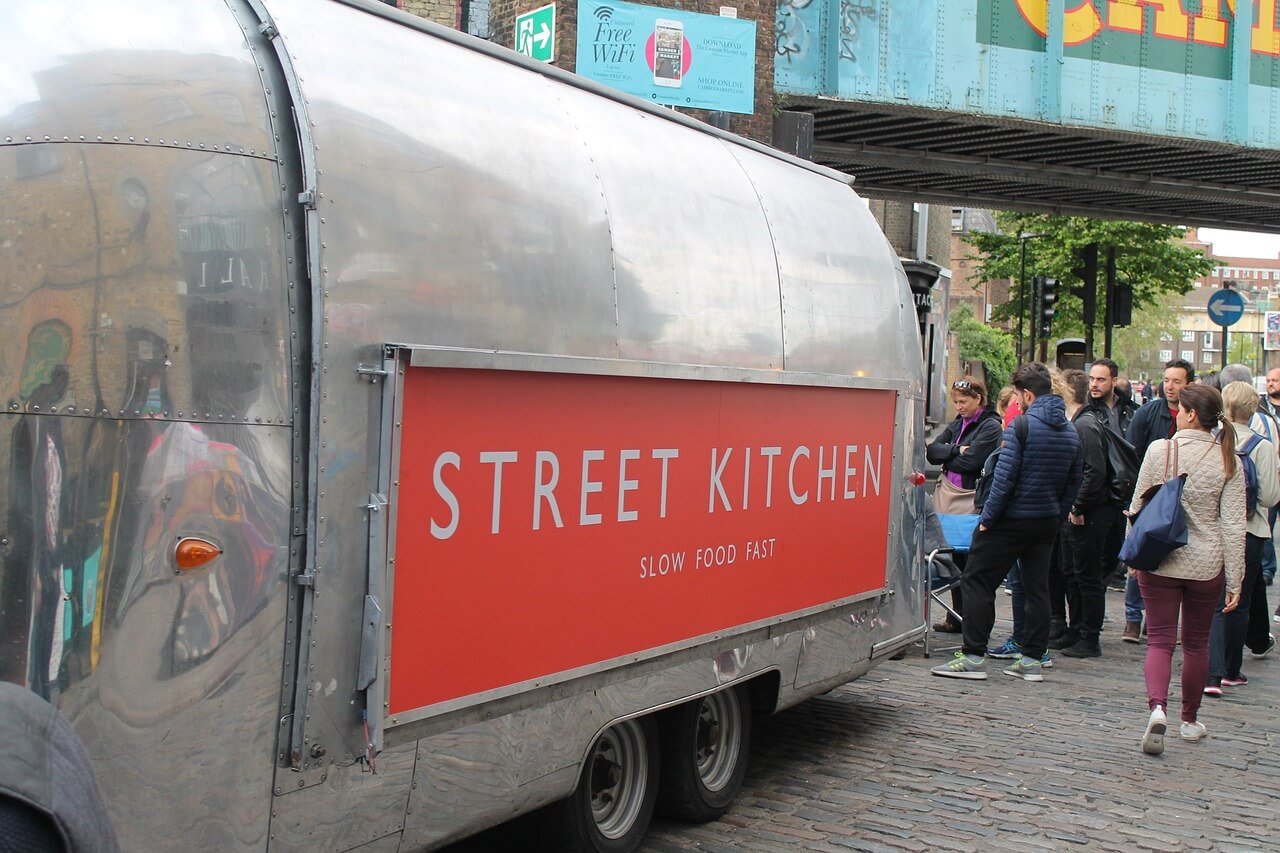 Anyone who takes London’s ever-changing food scene seriously should have this app on their phone. Founded by some former critics and chefs, this comprehensive app keeps you up to date on all the hottest openings in town, as well as helping you grab a table and get the news on any discounts and deals before anyone else. It’s helping Londoners make sense of one of the most varied and dynamic food scenes on Earth, ensuring that they’ll never have to make do with Pret ever again.

The British capital has a reputation for being an extraordinarily difficult place to find love. That is doubly true if you’re over a certain age. Lumen was recently launched by the former editor of the Guardian Dating website and uses algorithms to help over-5os find their perfect match in London. The amount of data new users have to input into the app is pretty staggering, but when it comes to AI, more data means better results.

This crowdsourced app is helping Londoners get sozzled more efficiently than ever before. Its database lists thousands of pubs in London, featuring live reviews, crowd trackers, happy hour deals, and surprisingly detailed descriptions about the overall vibe of each establishment. If you’re looking for a drink in London, this is the app to do it with.

The London startup scene is pretty breathtaking in its scope, but these are the ones that are standing out from the crowd for their commitment to making our lives just a little bit easier.