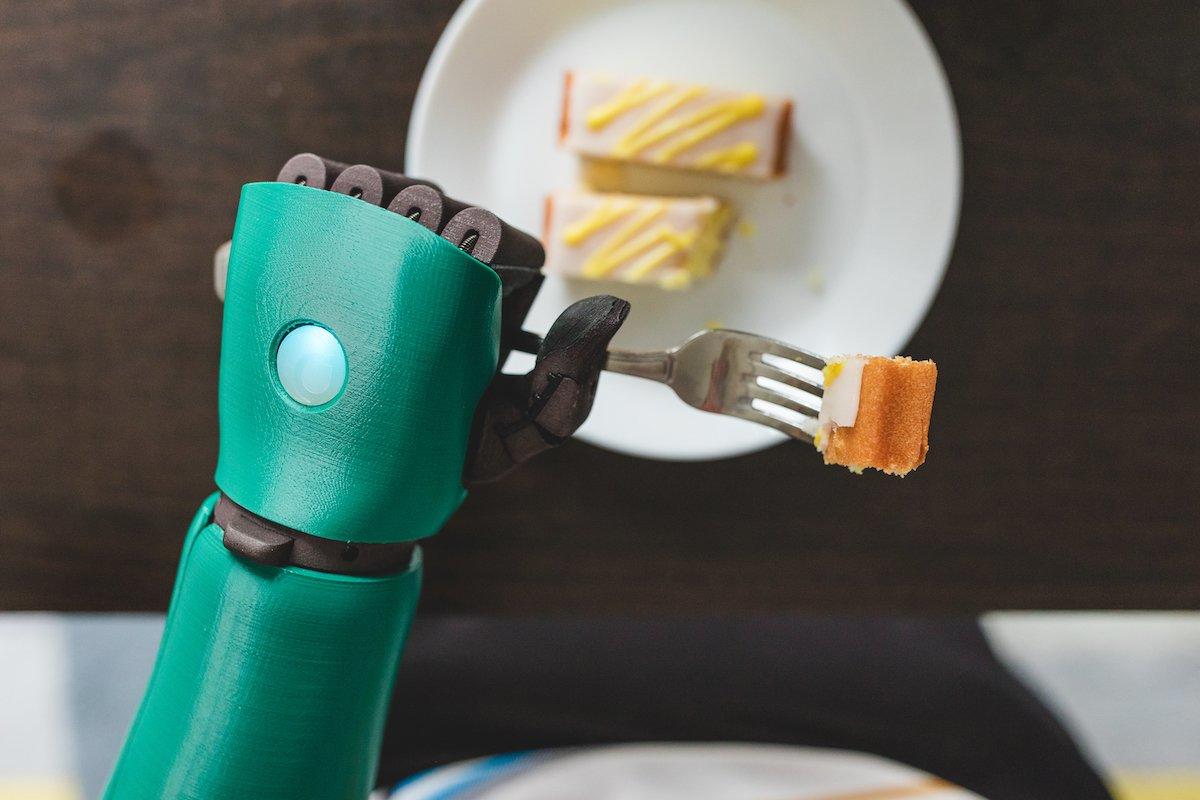 Medical device startups are big money: billions of dollars of venture funding pour in every year, and every major tech company is exploring the healthcare possibilities of wearables and mobile devices.

Ageing populations, cuts to public health services and staff shortages across the globe mean that investors and healthcare providers alike are looking to technology for answers. In many cases, medical device startups are creating affordable tech that is accurate, easy to use and lightens the burden on healthcare workers. Some startups have created entirely new methods of treatment, while others are developing more efficient ways of using existing technology.

Here, TechRound takes a look at some of the medical device startups to watch.

Swedish startup Flow Neuroscience has developed a headset that fights clinical depression with gentle electrical signals. When combined with the company’s therapy app, 24% of users could overcome depression completely.

Flow’s medical device stimulates the left frontal cortex of the brain, which is typically less active in people with depression. During each 30-minute session, the app teaches users new ways of thinking and lifestyle management to help them get the best results.

Flow is approved for medical use in the UK and EU.

Lightpoint Medical has developed technology that helps surgeons to detect cancerous tissue as they operate. At present, around 25% of prostate cancer patients have to go back into surgery because there are still cancer cells in their body. For breast cancer, that statistic is 20%. Lightpoint’s technology targets and highlights cancer cells during the operation, so surgeons can better differentiate between healthy tissue and cancer.

The premise is simple: medics inject patients with a cancer-targeting imaging drug that accumulates in cancerous tissue. The imaging drug gives off a particle emission that is picked up by Lightpoint’s imaging systems and shown on-screen in real time. Clinical trials have been positive; a study conducted by Guy’s and St Thomas’ Hospital London found that the tech was “feasible, low-risk and accurate” when operating on women with breast cancer.

Genomtec is developing a mobile medical device that analyses genetic material such as blood and saliva and detects a range of mutations, viruses, bacteria, parasites and fungi. The device will take around 20 minutes to analyse DNA and RNA fragments, making diagnoses with extremely high accuracy.

The startup envisions its tech in the hands of medical professionals, veterinarians, scientists and consumers alike; compared to existing processes, it is significantly faster, more affordable and requires less sample material.

Around 5 million people worldwide experience disability as a result of spinal cord injury, but with the help of a robotic exoskeleton, they could walk again. Existing devices are heavy, cost around €100,000 and require supervision. ABLE is designed to mimic the body’s muscles, flexing and extending the legs, and works in tandem with the user. The startup hopes that its medical device will prevent health issues caused by a sedentary lifestyle while boosting confidence and independence in its users.

Walk With Path has developed two medical devices that help elderly people and people with Parkinson’s disease, multiple sclerosis, neuropathy and stroke to walk with confidence.

Founder Lise Pape was driven to create a walking aid for people with Parkinson’s after seeing her father’s experience with the condition. Freezing episodes, in which it becomes impossible to move for minutes at a time, are a particularly common and distressing symptom. It’s believed that visual prompts like stairs help people with Parkinson’s to get moving again—and that’s how Pape decided to tackle the issue. The startup’s first device, Path Finder, attaches to the user’s shoes and projects laser lines for them to follow.

Walk With Path has also developed a shoe insole that prevents falls by providing vibrational feedback to people with sensory or balance issues. In people with Parkinson’s, the tech can help to improve gait patterns. Path Feel is slated for release in 2020.

Empatica has developed a smartwatch that monitors people with epilepsy and alerts their loved ones when they are experiencing a seizure.

The Embrace smartwatch uses advanced machine learning to detect tonic-clonic seizures, which are the most common type of seizure in people with epilepsy. The device monitors for symptoms of seizures, such as sweat, sudden movements and changes in skin temperature; it also analyses everyday activity to better understand the wearer’s lifestyle. When Embrace detects a potential seizure, it contacts the wearer’s caregivers for help.

The Embrace smartwatch is the first FDA-approved medical device for epilepsy and is also certified for use in Europe.

Open Bionics has created the world’s first clinically approved 3D-printed bionic arm. The Hero Arm is myoelectric, which means it is controlled with the electrical signals generated by the wearer’s muscles; it’s fitted and printed specifically for each individual. One charge lasts an entire day, and the arm is easy to remove and clean.

The Hero Arm is lightweight, affordable and super-customisable—the startup has made Hero Arms inspired by Star Wars, Iron Man and Frozen. Actor Mark Hamill, best known for playing Jedi and amputee Luke Skywalker, is a supporter. As the startup puts it, limb differences don’t need to be disabilities: they can be superpowers.

How Are Autonomous Deliveries Taking Off?

Having sold money.co.uk for £140 million, Chris Morling is back to studying with his new venture: interview