Babylon Health’s Ali Parsa: Everything You Need to Know 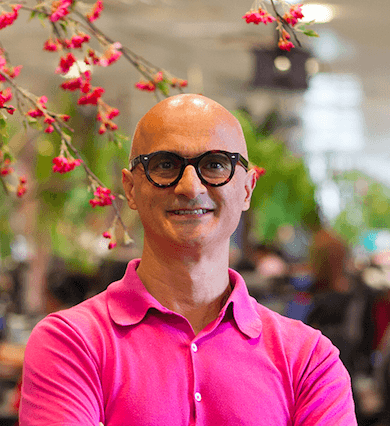 Who is Babylon Health’s Founder and CEO, Ali Parsa? 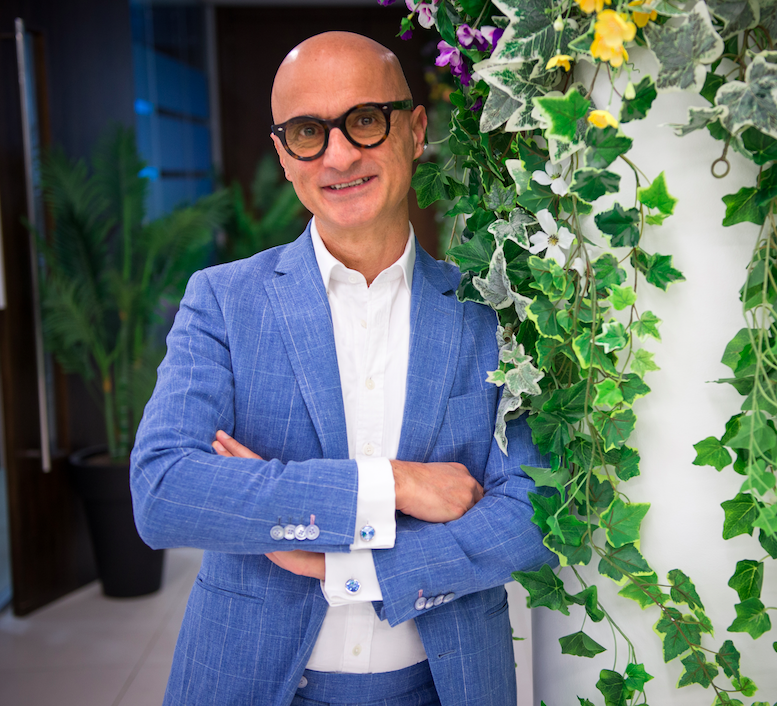 Ali Parsa moved to England in 1981, when he was 16. The reason for his move was because of the Iranian revolution, looking for a new beginning.

After teaching himself O and A-levels, he attended University College London (UCL). He completed a Bachelor of Science in Civil and Environmental Engineering between 1984 and 1987 and then completed a Doctor of Philosophy studying Engineering Physics between 1990 and 19965.

Alongside this, Parsa co-founded Victoria & Gilan (V&G), working as the CEO during his studies. V&G was a media promotion company, and grew revenue and profitability substantially year-on-year. In 1993, Ali received from HRH, the Prince of Wales, the Royal Award for the Best Young Business in UK, selected from a group of 14,600 young companies. In 1995, V&G was sold to join Credit Suisse First Boston as an investment banker.

Between 1995 and 1997, Ali Parsa led corporate finance at Credit Suisse. After this job, Parsa continued his journey at Merrill Lynch where he spent two years in technology and UK investment banking. After this time, Ali Parsa joined Goldman Sachs as the Executive Director of the European technology banking team. 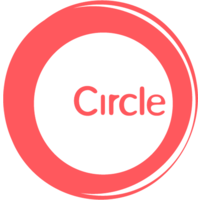 In 2004, Parsa founded Circle, the first private company to run a UK National Health Service (NHS) hospital. During one of the worst economic downturns seen in the UK, Ali built Circle to become Europe’s largest partnership of clinicians, with some £200m of annualised revenue, near 3,000 employees and a successful IPO. Throughout his time as the CEO, 99% of Circle Patients recommended it to friends and family, while 9 out of 10 of Circle employees did so as a place of work.

Circle Health was taken public successfully in 2012, when Parsa stepped down as Chief Executive Officer. The reason for stepping down was t0 spend more time fulfilling his passion for social entrepreneurship. Circle eventually terminated its contract to run the Hinchingbrooke Health Care Trust.

After stepping down as the CEO of Circle, Ali Parsa founded Babylon Health in 2013. Babylon Health is a subscription health service provider that enables users to have virtual consultations with doctors and health care professionals through text and video messaging on its mobile application. Babylon’s mission is to put an accessible and affordable health service in the hands of every person on earth.

Ali Parsa has been named by The Times among the 100 global people to watch in 2012, and by the Health Service Journal among the 100 most influential people in UK healthcare. Additionally, he was featured in the Maserati 100, a list that recognises game-changing entrepreneurs. As well as this, he is a UK Cabinet Office Ambassador for Mutuals. 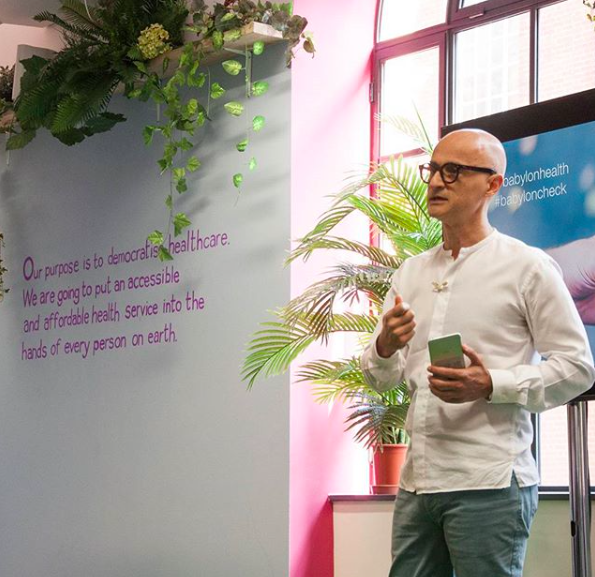 What is Ali Parsa’s Net Worth?

The net worth of Ali Parsa is not currently known; however, Babylon Health is valued at more than $2 billion. In August 2019, Babylon Health raised $550 million at a pre-money valuation of $1.5 billion, and has achieved around £200 million in annual revenue. 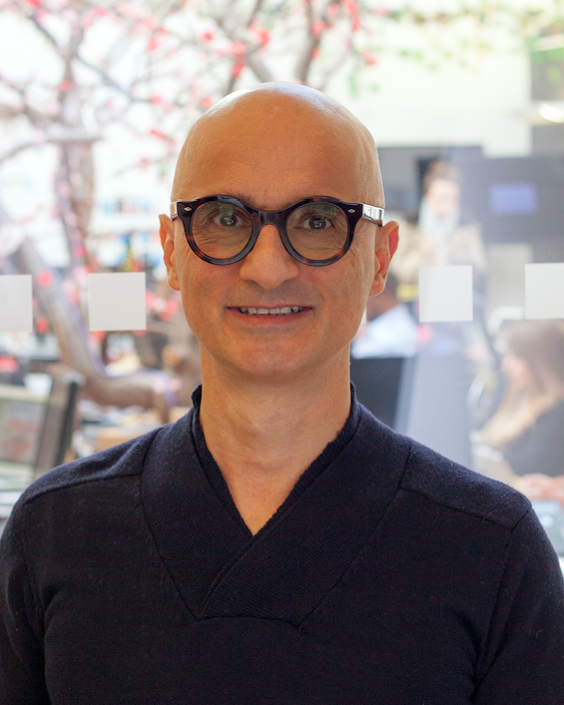 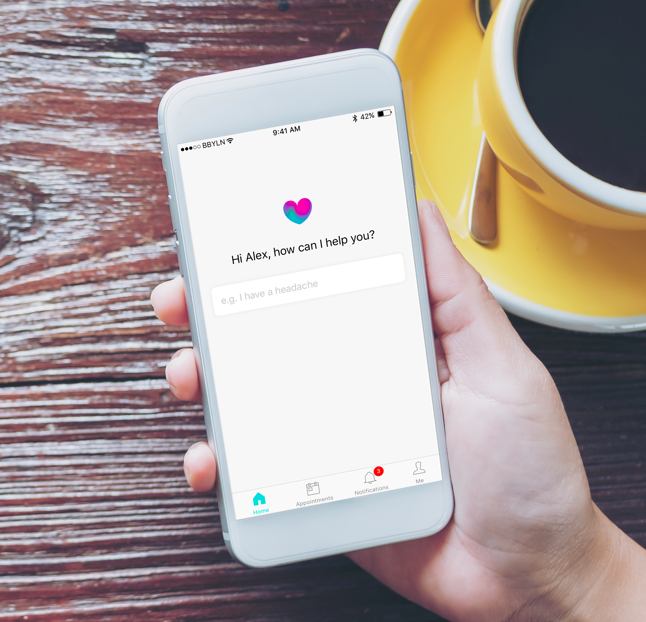 Babylon Health was founded in 2013 by Ali Parsa. The aim of the company was to make healthcare accessible and affordable for every person on earth. By combining cutting-edge AI technology and the best available medical expertise, Babylon gives people 24/7 access to affordable, holistic health services. This includes video doctor consultations, health assessment, triage and health tools.

The company is home to a large, passionate team of scientists, clinicians, mathematicians and engineers—all recruited from over 60 different countries. Babylon’s mission is to put an accessible and affordable health service in the hands of every person on earth.

Babylon uses a combination of cutting-edge AI technology and the best available medical expertise to deliver 24-hours-a-day, 7-days-a-week access to digital health tools (including health assessment, triage and health tools). With over 4.5 million members and 170 global partners, Babylon is transforming the way healthcare is delivered across Europe, North America, Asia, the Middle East and Africa.

Babylon is home to the largest collection of scientists, clinicians, mathematicians and engineers. Their team has been recruited from over 60 different countries, with over 3000 employees. By combining the ever-growing power of AI with the best medical expertise of humans, Babylon can deliver unparalleled access to healthcare, including personalised health assessments, treatment advice and face-to-face appointments with a doctor 24/7. 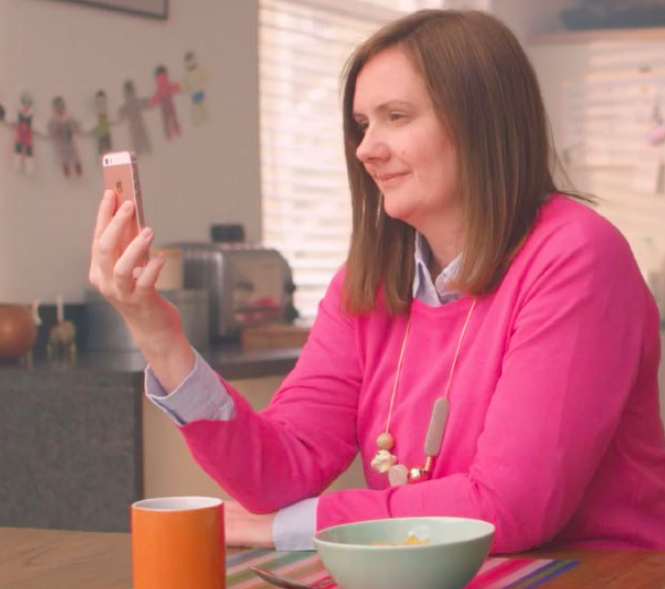 Over the years, Babylon has received wide industry recognition for its innovative product and services, including featuring in Apple’s list of the best apps in 2015. It has also received circa ten industry awards to date including ‘Mobile App of the Year’ at the UK IT Industry Awards 2015 and a Lovie award for ‘Health & Fitness.’ In 2017, BBC Horizon named babylon as 1 of the 10 top technologies that will change the world and the Wall Street Journal identified babylon as one of the world’s top 25 tech companies to watch.

As a result of the current Covid crisis, Babylon has stepping up in the healthcare market. Babylon is helping people suffering with potential symptoms and is looking to grow in the coming months. For example, Babylon has launched in New York, a city  badly hit by the coronavirus. Services include COVID-19 Care Assistant, live chat with real Babylon team members, symptom logging and virtual doctor consultations. 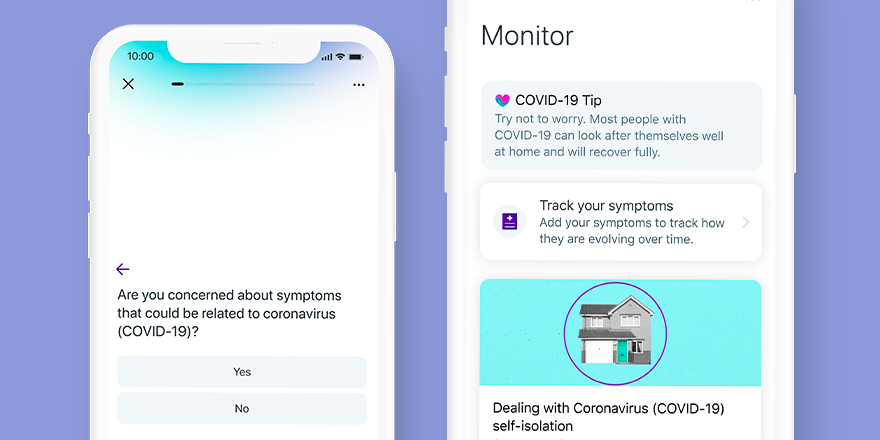 Startup of the Week: Printt