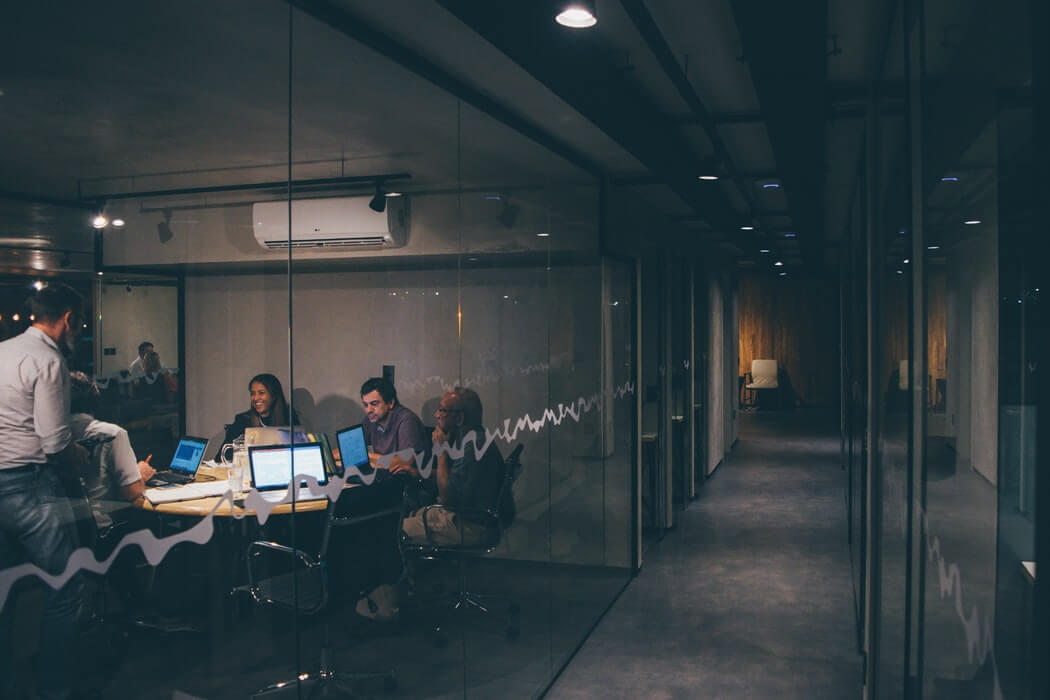 The increase in boutique venture capital firms in London over the past few decades has been staggering, and the amounts of money being invested are pretty eye-watering too. 2017 saw record levels of investment, with almost £3bn venture capital investment into tech firms, primarily companies based in London. That was almost double the investment seen in 2016, and the London startup scene has seen even more investment since then, with 2019 set to be another record year.

There are many venture capital firms leading this record-breaking charge. Here, we take a detailed look at ten firms that have recently raised funds specifically to invest in London startups.

Fuel Ventures specialises in early-stage investing while looking for the best opportunities in B2B and B2C marketplaces and platforms and software (SaaS) technology companies. HowNow, responseiQ, and ExpoCart are just some of the companies that have benefitted from Fuel Ventures since being founded in 2014 by entrepreneur and investor Mark Pearson.

ExpoCart has filled a gap in the events industry by making it easy for companies to hire or buy equipment to use in exhibitions in and around the UK. One of the co-founders of ExpoCart is Jasmine Eilfield, who has used her experience in Sales, Ecommerce, and Event Management to allow her to build one of the best events-orientated businesses in Britain today.

What3words uses three words to give every square metre of the world a three-word address. This means that no matter where you are on the planet, anyone can find you. It was founded by Chris Sheldrick, Michael Dent, Mohan Ganesalingam and Jack Waley-Cohen, whose vision is for what3words to become a global standard for communicating location.

Episode1 was founded in 2013 by Simon Murdoch and Paul McNabb, both of whom have a huge range of experience in venture capital. The fund invests £250k – £2m in software businesses such as Adludio, AimBrain, and Context Scout, focusing on the Seed to Series A journey for startups.

Co-founded by Andrius Sutas, AimBrain’s mission is to make life as difficult as possible for people who want to defraud your business. In an Internet of Things world, where online business fraud will inevitably increase as we become more connected, AimBrain aims to keep everyone safe with the help of invisible biometric tools.

Playfair Capital has gathered a portfolio of over 30 companies since it was established in 2013, all based in the digital technologies area. Federico Pirzio-Biroli’s aim was to create a venture capital fund with collaborative, founder-focused values. One of Playfair’s most interesting investments is Stratajet, a company that specialises in making private jet travel available to the masses.

Stratajet was founded by Jonny Nicol, a commercial airline pilot. He believed that private aviation was old-fashioned and decided it was time to modernise it. By using centralised software to link potential customers to private planes that have empty seats available, Stratajet has made private aviation more profitable and efficient.

Kinetic Investments invests in a variety of different business models, including comparison and affiliate marketing sites, software as a service (SaaS), online trading, digital marketing, and online gaming. Kinetic Investments has a minority stake in a growing iGaming company called Seven Star Digital. Seven Star Digital has a growing portfolio of websites including Top Rated Casinos, one of the fastest-growing properties in the space.

Ascension Ventures, founded in 2012, is early-stage investor firm. Having raised capital in four funds, Ascension has invested in over 75 companies. Ascension primarily focuses on investing in information and technology services in the healthcare sector. Each year, Ascension invests in eight Seed+ deals through its ENTAUR EIS Fund and 12 seed deals through its ASCEND SEIS Fund.

One of the companies that has benefited from Ascension is GiveVision. Founded by Stan Karpenko, GiveVision has developed the innovative SightPlus, an affordable, wearable augmented reality technology that helps improve the vision of people that are legally blind.

With the proven success of digital education platforms, it’s not surprising to see that Connect has invested in online learning. Founded by Charles Williamson and based in London, digital education start-up Stairway’s aim is to give everyone the same access to high-quality STEM educational resources no matter what their backgrounds are.

Frontline Ventures was founded by Shay Garvey and Will Prendergast in 2012. This venture capital firm began life split between London and Dublin, providing seed capital to B2B software companies throughout Europe. Frontline has now branched out into the US, but it still places much of its focus on investing in London-based startups.

One such company Frontline has invested in is Learnerbly. This company allows businesses to assess what training their employees need and then matches that need with curated content available on Learnerbly’s platform. Rajeeb Dey MBE, founder and CEO, started Learnerbly to help businesses develop the skills of their employees in the most efficient way.

Jenson SEIS & EIS Fund was founded by Paul Jenkins and Sarah Barber in 2012 and has helped over 90 UK companies get started. Jenson not only invests in innovative and disruptive start-ups, but is also committed to supporting them as they grow.

With a list of over 100 companies, Jenson’s portfolio is long and wide-ranging. However, Jenson does not restrict itself to digital companies. One company to benefit from Jenson’s investment funds is Quantum Waste, a company that aims to tackle the four main principles of recycling: lower emissions, social responsibility, lowering costs, and recycling more with less energy.

One company that London Venture Partners has invested in is Hadean. Based in London and founded by Craig Beddis and Rashid Mansoor, Hadean is working to develop massive multiplayer games using its Aether Engine, which allows for extremely fast prototyping and game development. However, Hadean is also trying to solve major world problems as well, working in partnership with the Francis Crick Institute in the field of cancer research.

And there you have it. This list only scratches the service of the many boutique venture capital firms currently investing in the London startup scene, but it does give you a good idea of the current landscape. With venture capital investment having risen rapidly in the last few years and with 2019 set to break even more records, it’s clear that the London startup scene is healthier than ever.