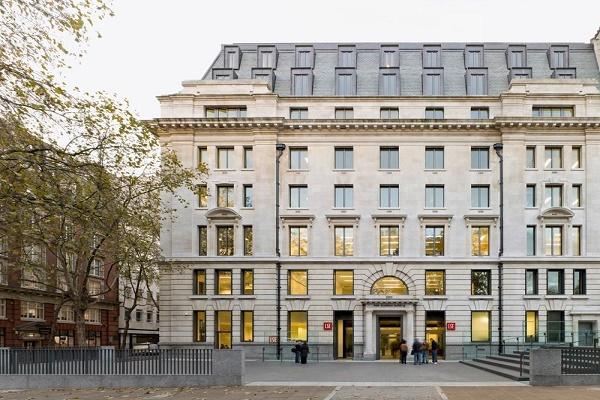 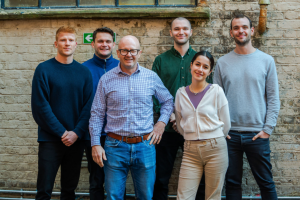 National MRI is the UK’s leading digital health platform for booking diagnostic imaging tests, its goal is to offer an affordable, fast and efficient service to those who need it – with all-inclusive pricing to cover everything from pre-consultation, scanning and to a post-scan consultation.

Founded in 2017 by Osteopath Jasper Nissim and Consultant Radiologist Khalid Latief alongside Charlie Bullock (CEO), Joe Daniels (Head of Front-End and UX) and Oliver Knight (COO), National MRI will use its capital from it’s recent oversubscribed seed to fuel its international expansion, launching in the USA and Germany under the SCAN.com brand name. The company is also working to build its B2B business model, targeting leading health insurance companies and new preventative services in the UK like FullBodyScan.com.

It was born in Nottingham, UK where Jasper was shocked and saddened by the 100’s of patients he saw in his Osteopathy clinic who were struggling to get a potentially life-saving medical diagnostic scan. He found that there were huge amounts of latent supply in the private sector. Imaging machines in private hospitals were sat there under utilised, whilst patients in the NHS were waiting for a scan in excruciating pain and/or anxiety for many months.

National MRI has grown to offer the largest number of private MRI scanning companies in the UK – to date, scanning over 20,000 patients. The platform presents an alternative solution to the long NHS waitlists – relieving vital pressure on health service’s limited resources. For context 370,000 patients have waited 6+ weeks for one of 15 key diagnostic tests this August, which is a 780% increase since pre-pandemic (August, 2019).

National MRI is currently part of the Founders Factory accelerator program; where health insurance giant, Aviva, is the strategic partner for the FinTech sector. Henry Lane-Fox, CEO of Founders Factory added: “They are changing the game by creating a platform that gets diagnostic testing and results done within a week, without breaking people’s purses. We’re thrilled to support this exciting digital health startup and help them scale”. 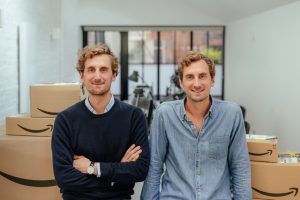 Heroes is a European e-commerce business co-founded by Alessio Bruni, a London School of Economics and Political Science graduate. Heroes is operating with a similar model to unicorn Thrasio in the U.S. The strategy of acquiring and scaling high-performing Amazon businesses has raised the company $65 million in their latest funding round.

The round was a mixture of equity financing and debt has attracted both venture capitalist firms and angel investors.

“Debt will play an important role in the growth of our business going forward,” explaineed Riccardo Bruni, who co-founded Heroes with his brother Alessio. “Ultimately, it is a significantly cheaper form of capital which is non-dilutive, allowing our team and our investors to retain ownership in Heroes in the long term”.

Heroes is operating with the long term goal of becoming Europe’s largest acquirer and operator of FBA (Fulfillment by Amazon) brands. The idea of the business is to provide founders from companies spanning across a range of sectors with an efficient exit opportunity, while simultaneously leveraging the infrastructure of the business to scale FBA companies internationally through the experts which are already in-house. 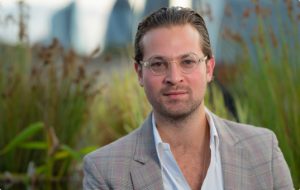 Sauelm Cohen is a graduate from the London School of Economics and Political Science and also the current COO and co-founder of Lifted. Lifted is a Care-Tech company which is aiming to transform later life through the use of technology. They are hoping to do this through revolutionising the care experience for families and carers alike.

Samuel has over 10 years of experience in building scale-up businesses. He began his career in Equity Research, but he soon joined Wonga and RateSetter with a passion for technology. Within these firms, Samuel was a key player in the launch of new markets and products. He then progressed to working at Yopa, where he joined the founding team as an Operations Director, helping to support the business scale from 40-450 after it successfully raised £75m in Series A-D funding.

Samuel also believes that the impacts of Covid-19 have accelerated the need for digitalisation of some physical interactions that were previously deemed to be essential. He believes that upfront work can be done online to increase the ease of providing physical care for those who truly need it.Lifted are currently on the lookout for some volunteers who have care experience and want to help make a difference. 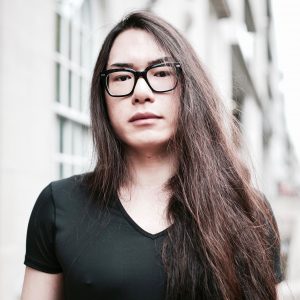 Dr. Chlump Chatkupt is the founder and CEO of PLACEMAKE.IO, a location-science platform bringing AI and rigorous data science to decision making in real estate and beyond. Chatkupt received his PhD in Mathematics from the London School of Economics and Political Science, specialising in mathematical game theory and inventing a novel solution concept for noncooperative games.

In his position at the helm of PLACEMAKE.IO, Chatkupt brings his multidisciplinary professional and academic experience—with two further degrees in Economics and Philosophy and roles as an academic researcher, a strategic advisor to Abbott Laboratories, and the head of a consulting firm—to bear on the world of location and mobility, a space that has been notoriously slow to incorporate the data revolution that has been sweeping other industries. Real estate, despite being the largest asset class in the world, suffers from both a lack of high-quality data and sufficiently advanced scientific-driven means of analysing the data.

Initially conceived in 2016, PLACEMAKE.IO is backed by leading investors, including A/O PropTech, Europe’s largest proptech VC fund, and has been enhancing its technologies in the years since. The company is now set to release its latest product, a data-driven decision framework that scores and ranks each place to characterise its quality, nature, and dynamics and enable consistent and streamlined assessment and comparison.

Operations—such as investment management, due diligence, and site selection—that were previously inefficient, imprecise, and manual and often required entire teams are, thanks to PLACEMAKE.IO, simplified and eventually automated, all within a user-friendly interface offering intuitive visualisations of the various operations.

The technologies are currently being trialled with some of the largest global investors, asset managers, and developers in UK property. PLACEMAKE.IO’s ultimate goal is to bring about a sea change in how the industry—which, by Chatkupt’s estimation, is as much as twenty years behind comparable sectors—approaches and leverages data. 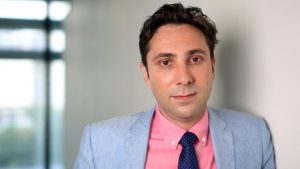 Jay Bregman is one of the five founders of the taxi app Hailo, who is also an alum of the London School of Economics and Political Science.

Hailo was originally a British technology platform which was designed with the intention of matching taxi drivers with passengers through an app which could be installed on mobile devices. The business was founded in London in 2011 and at this time the taxi service provided by Hailo was available across 16 cities. Hailo had facilitated over three million rides for passengers from over 30,000 drivers registered with Hailo by 2013.

The app was free to download across all devices until 2016 when it was taken over by myTaxi which belongs to Daimler Financial Services. This then became the biggest e-hailing operator and is based in Hamburg.

myTaxi was renamed and became Free Now in 2019 and is currently operating in more than 100 cities across Europe. This includes Barcelona, Berlin, Dublin, Paris and London. The customer support teams operate from Dublin, Hamburg, Madrid, Warsaw and various other European cities. 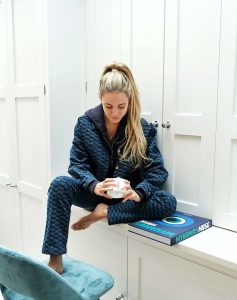 onezone is the vision of 28 year-old CEO and founder Natasha Zone, who founded the business in early 2018 after ten years in hospitality and concierge. Natasha has a Bachelor’s Degree from the London School of Economics and Political Science.

onezone is a curated discovery app which makes it easier for people looking for more individual places to eat and drink in London. It’s mission is to curate the world to ensure everyone can find cooler places more easily, which is a solution usually only available to those who can afford an exclusive concierge.

As she became the go-to person to ask for advice on where to eat and drink in London for her friends and family, Natasha realised that finding places to go can be tough, and relying on friends or trawling through online user generated reviews is time consuming and unreliable. She therefore decided to create her own platform, and onezone was born.

Curation is at the core of onezone. The app is dedicated to quality and is pioneering a new standard of trust by carefully selecting venues to showcase in each city, starting with London. Following a soft launch and beta testing last year, onezone secured 20,000 users and restaurants and bars featured have become synonymous with great food, good vibes and top service – the key to being ‘onezone approved’.

Startup of the Week: Photoneo