Monzo’s CEO Tom Blomfield: Everything You Need to Know 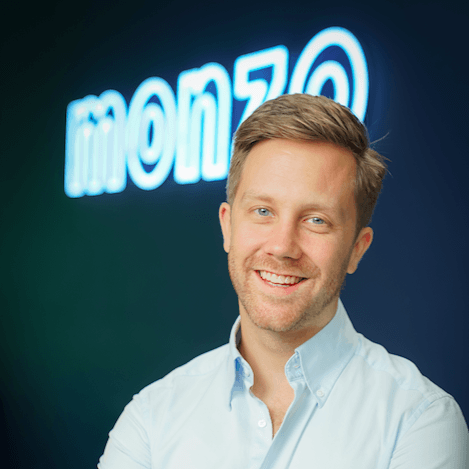 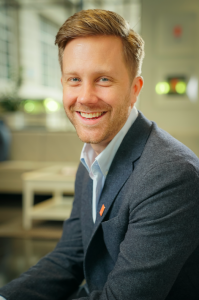 Tom Blomfield was born in Hong Kong in 1985 and lived with his father and mother. His father was a business-minded civil engineer and his mother was an artist. When Tom was a child, he moved to London to attend grammar school in Amersham, Buckinghamshire.

Blomfield always worked very hard, putting in 90-hour working weeks, attending the University of Oxford. He completed an undergraduate degree studying Law between 2003-2007 and a Masters in Law between 2007-2008. In his spare this he would play croquet, attend baking classes and even became a World of Warcraft addict during his year studying abroad in Paris.

Whilst studying at the University of Oxford, at the age of 21, he co-founded Boso.com. He received a £1,000 prize from a business plan competition in 2004 and ran the company from 2004 until 2006. However, Boso.com struggled to make money as a result of having difficulties connecting with investors. Despite this, the business sold to a Canadian company for millions upon which it was made into a tool for eBay users.

After university, he worked at OC&C Strategy Consultants as an Associate Consultant, working here for nearly two and a half years. During his time at OC&C Strategy Consultants, he co-founded GoCardless in 2011, a payment firm. GoCardless provided direct debit processing for businesses, however it struggled to get seed capital. This meant the company ran for 3 years until Tom realised he needed to get another job.

After moving to Silicon Valley for GoCardless, he moved to New York where he landed a job at Grouper, a dating site, as their Head of Growth. After a year he decided he wanted to set up another start-up.

The start-up this time was Monzo Bank, originally named Mondo until it faced copyright claims, and was set up in 2015.  Tom lives back in London now, in East London, and after being the CEO for more than five years, he is stepping down to become the president of Monzo.

What is Tom Bloomfield’s Net Worth?

Tom Blomfield, a 35-year old Oxford graduate, has placed on the 1000 wealthiest people in the UK. Blomfield places 858/1000 on the rich list where people are ranked by net wealth. Tom’s stake in Monzo Bank is valued at £140 million, on the back of a £2 billion valuation of the business. 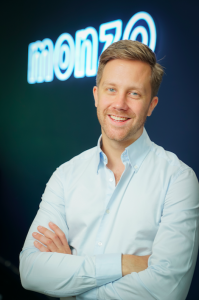 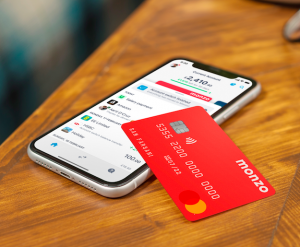 Monzo Bank, originally named Mondo until it faced copyright claims, is a digital only bank. A simple prepaid card and a mobile app. Monzo Bank is focused on solving people’s problems, not selling them financial products. All Monzo Bank customers have current accounts by default, where they are able to control their spending through the app. 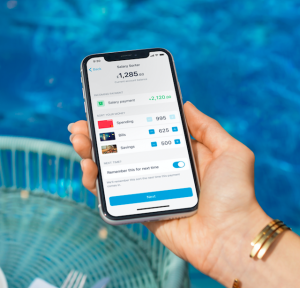 Monzo Bank has secured over 3.8 million registered customers, with 40,000 people signing up every week. Originally, the typical user was a young professional in London who flashes their “hot coral” coloured card, however this has changed.

The user is diversifying, attracting users of all ages to its in-app customer service. The app is favoured for its use of bringing finances together, as well as Monzo Bank making it easy to sign up.

In 2016, Monzo Bank raised £1 million in 96 seconds, making this the fastest crowdfunding raise in history at more than £10,000/second. This was raised by more than 1800 individuals who became investors.

In 2017, more than £12 million was pledged in their second crowdfunding campaign. Raising five times the amount they intended, over 41,ooo people pledged money. In 2018, £20 million was raised in 2 days with the help of 36,000 investors.

The Monzo Bank team have used this capital to power the business’ growth and sustainability, as well as launch in the US. This year, Monzo Bank is looking to raise between £70 and £80 million to help it weather the COVID-19 pandemic. 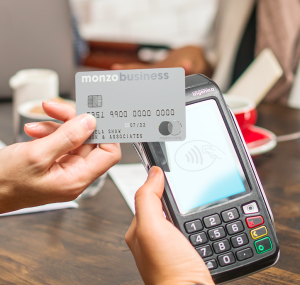 Cambridge Startups: Ones to Watch in 2019