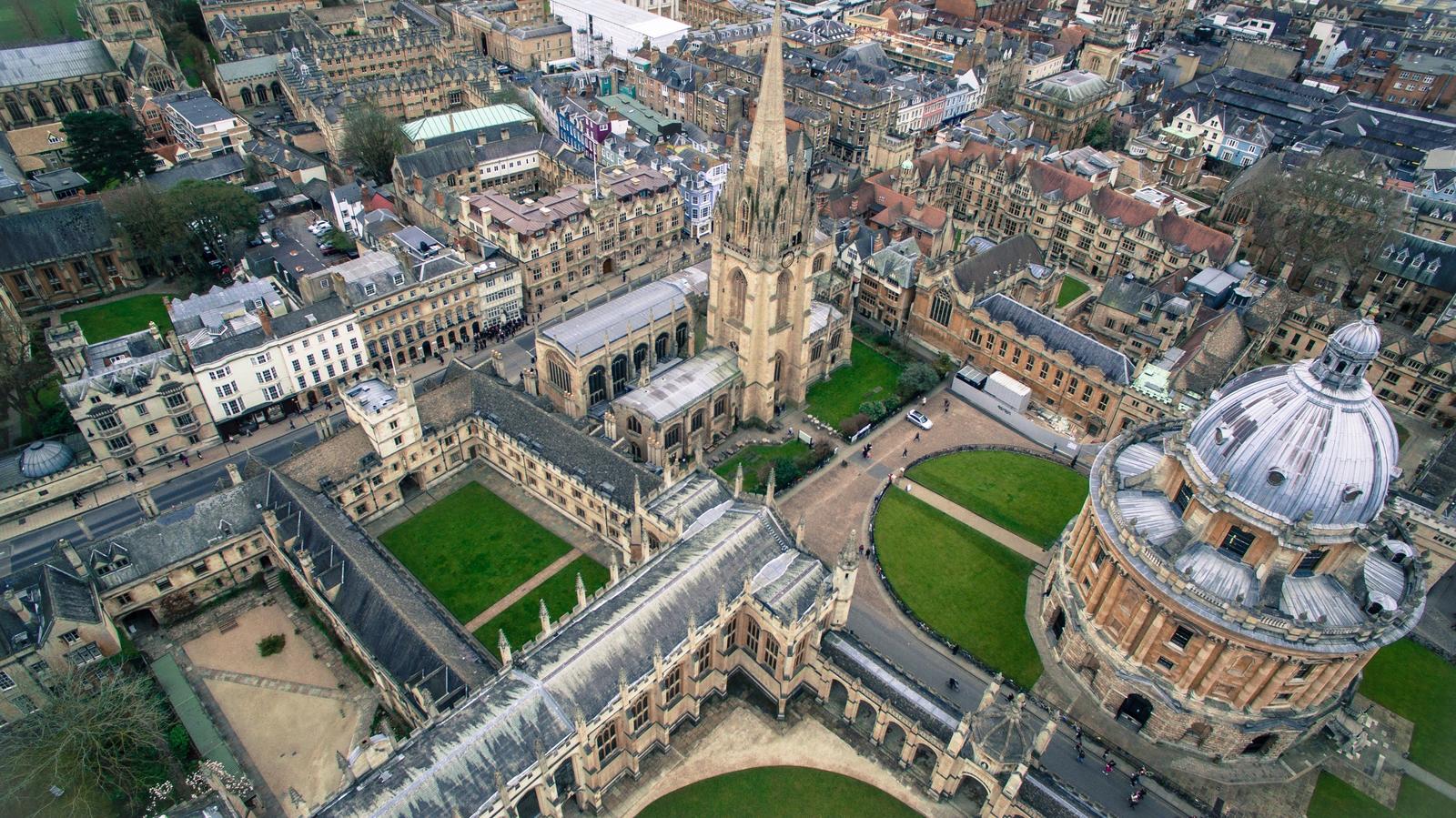 Oxford’s outstanding academic reputation and support for innovation have made the city a digital hotspot in recent years. Tech Nation estimates Oxford’s digital turnover at £1.8 billion in 2017, with employees bringing in an impressive average of £154,000 each year.

While larger companies like TripAdvisor, Sophos and Rebellion make up the lion’s share of the local tech economy, Oxford’s entrepreneurial spirit and wide support network make it a great home for small business owners. Particularly strong are healthtech and medical research: some of the most groundbreaking discoveries are being made here, including potential treatments for cancer and HIV.

GIG9 positions itself as a decentralised ecosystem for freelancers. While popular gig economy sites like Upwork and PeoplePerHour focus on remote work, GIG9 plans to connect local communities and incorporate GPS mapping. Because all information is attached to the blockchain, it’s impossible to tamper with reviews. The startup staged a pre-ICO in April and hopes to launch in London this year.

Greater Change is a smarter way to help people experiencing homelessness. Rather than giving change, users can send contactless payments that are accessible through a support worker. Every person on the platform is referred by local charities; donating through the app diverts money away from professional beggars and ensures that help goes to the people who need it most. 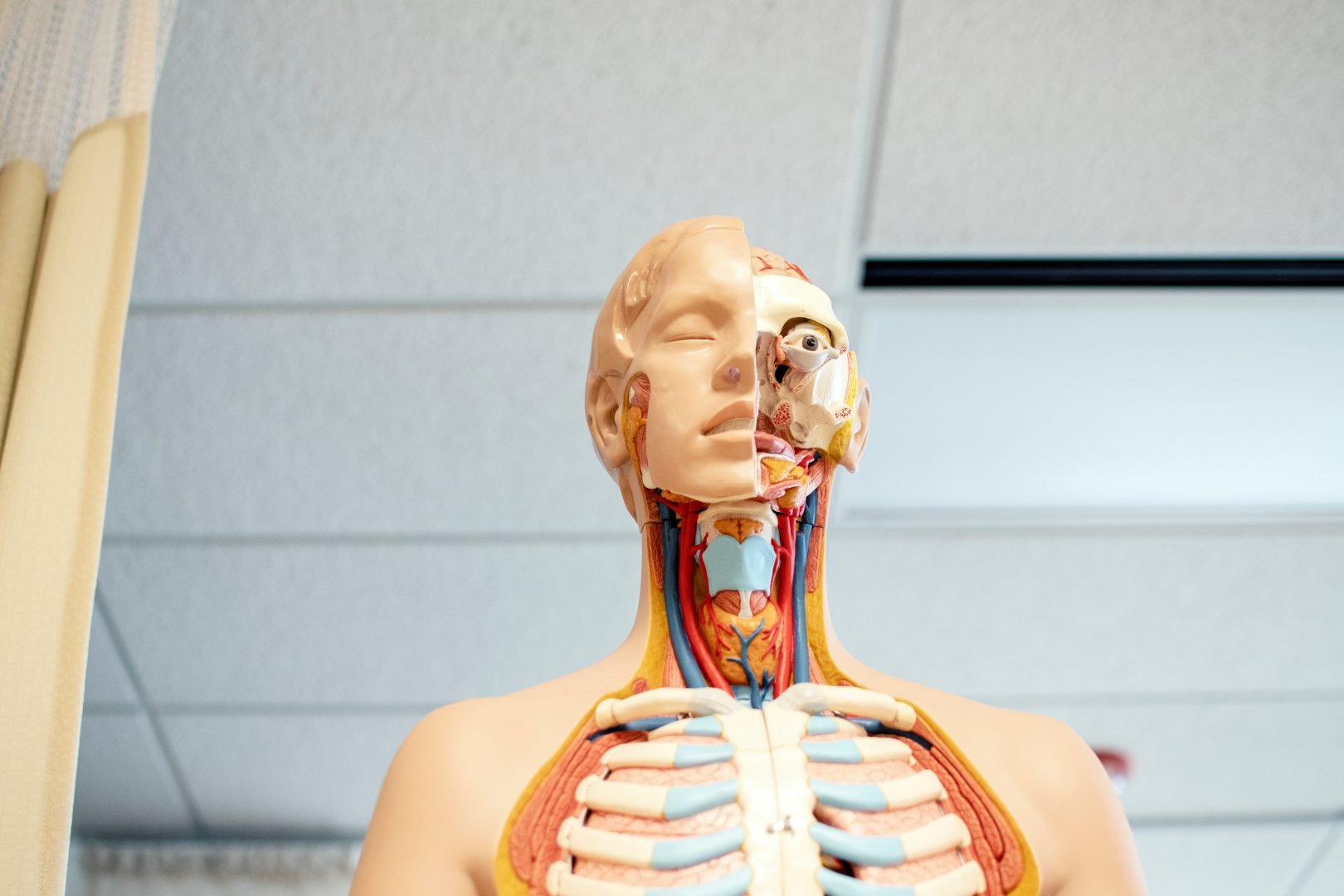 Brainomix combines deep learning and AI for the most comprehensive stroke imaging solution on the market. The software is able to make fast, consistent treatment decisions based on scans and identify cases of large vessel occlusion.

Exscientia is the first company to automate drug design. Its AI-driven systems are able to design millions of novel, project-specific compounds and predict their potency and likelihood of success, producing a full report for review. Because AI is able to cover so much more ground than humans, researchers can focus their efforts on synthesising and testing the most promising of molecules.

Oxehealth uses an optical sensor and infrared illumination to keep an eye on patients and their vital stats. The software detects and flags risky activity so that staff can focus on hands-on care where it is needed most. Because there are no cameras involved, it’s more private and secure than CCTV systems.

Oxford VR hopes to create new, innovative and affordable ways to understand and treat mental health issues using virtual reality. The startup builds on the work of Oxford University Professor Daniel Freeman, who has been developing effective VR-based mental health treatments for 15 years; the idea is that by simulating experiences in a controlled setting, patients can practise more helpful ways of thinking and behaving.

Sitryx is developing new products in the emerging field of immunometabolism. Early research suggests that in the future, it will be possible to manage cancer and inflammation by manipulating metabolic pathways in cells to alter their activity. The startup scooped £23 million in Series A funding last autumn and is working closely with GlaxoSmithKline to explore potential pathways.

Vaccitech, a spin-out from the University of Oxford’s Jenner Institute, is developing viral vector vaccines for illness. While traditional vaccines introduce the infection to the body to trigger antibodies, viral vector vaccines move straight to antibody production. This makes them a better fit for conditions such as malaria, HIV and influenza. So far three vaccines have made it to clinical trials, including a therapeutic for prostate cancer. 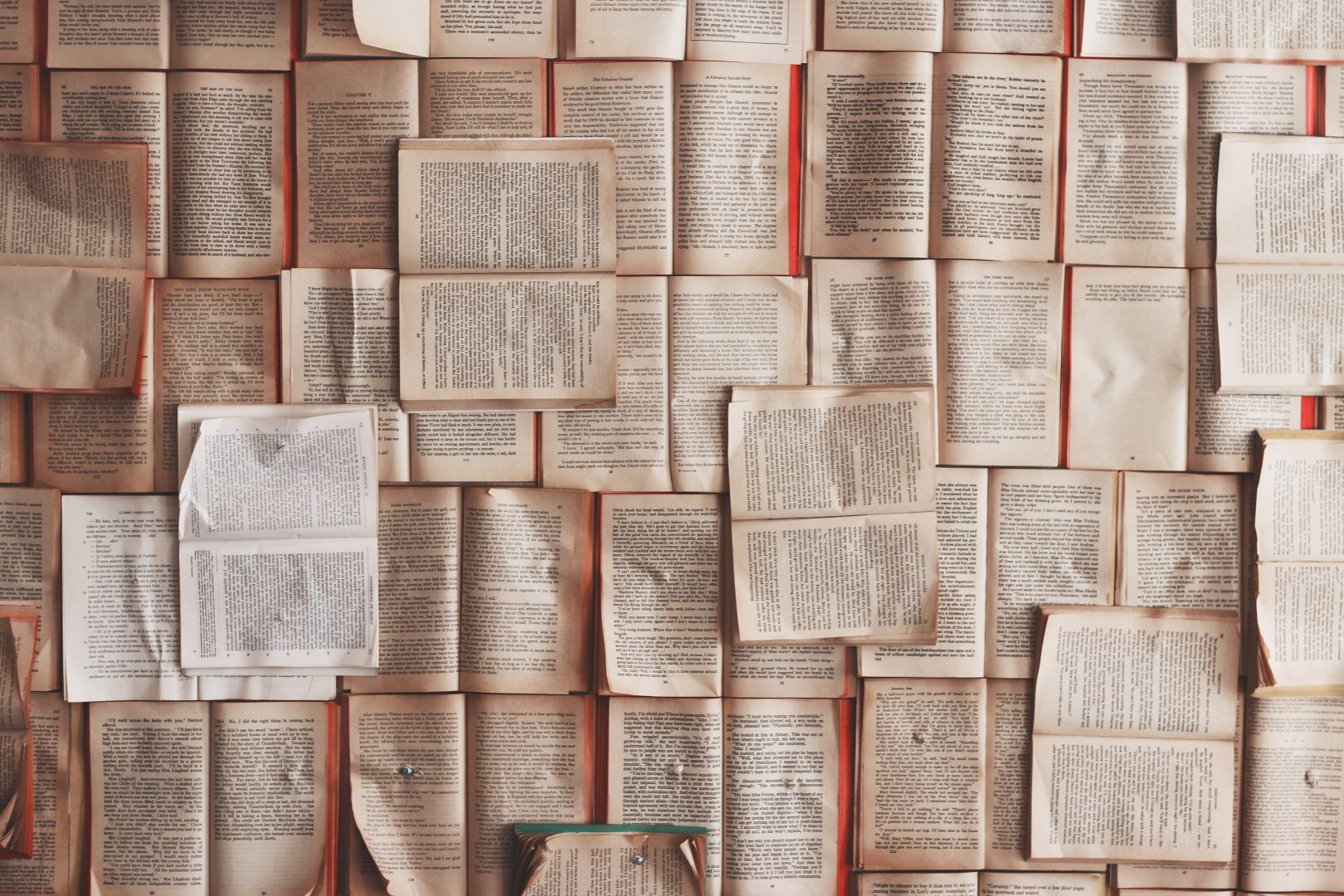 Bibliotech is Spotify for textbooks: students can sign up for as little as £2.99 per month for unlimited access to a wealth of textbooks, novels and study guides on desktop, tablet or smartphone. Supported by the University of Oxford Innovation Fund, Bibliotech’s platform has the potential to save British students hundreds of pounds and long library waiting lists while also making textbooks easier to search and study from.

Retronaut was started by Wolfgang Wild in 2010 to shake up ideas of history by sharing unusual archive photos. Images featured on Retronaut are personal, thought-provoking and feel as though they could be part of a different timeline, rather than stuck in the past. Wild has since spoken at Startup Grind Oxford and presented TED talks on his work.

Serelay detects doctored images by analysing the content, time and geolocation of photos in real time. The technology looks set to be a major asset in the fight against fake news, and other possible applications include insurance claims, dating apps, research papers and e-commerce.

wizdom.ai is a search engine for research. Cutting edge machine learning algorithms identify emerging trends, leading institutions, eminent researchers and potential funders as well as relevant publications and citations for your project. The engine can even identify why your papers aren’t being cited and offer improvements for future work. 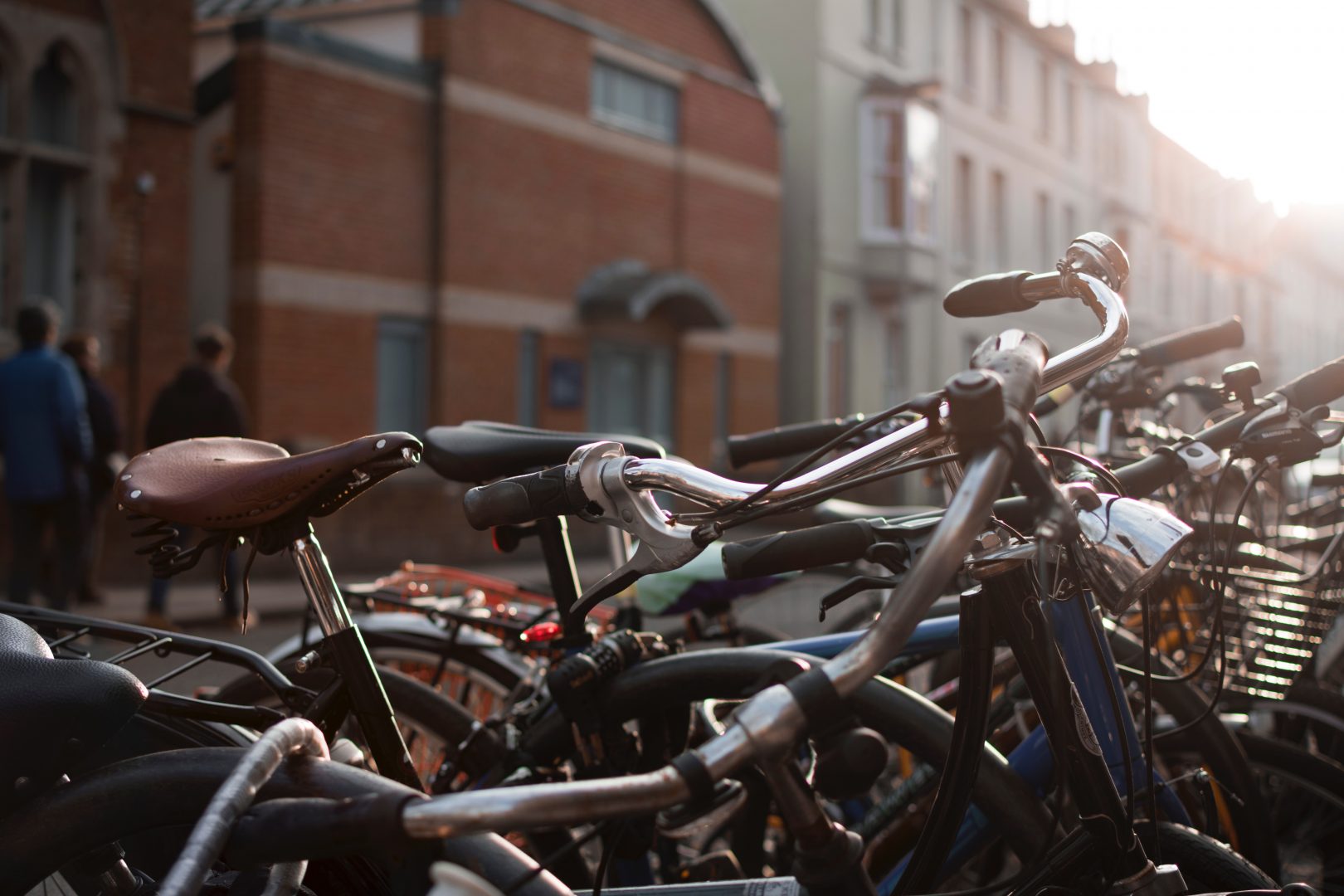 Bodle‘s remarkable colour-changing screens use less energy than today’s displays because they reflect light, rather than emitting it. The film is as easy to read in sunlight as paper, and its ultra-thin profile opens up a variety of applications from wearables to retail.

Cycle.land aims to be the Airbnb of bicycle sharing: its peer-to-peer platform makes it easy to list or book a bicycle at a fixed day rate. Part of the Oxford University Innovation incubator and supported by the University of Cambridge, the startup has users around the globe and also offers community bikes in Oxford, Cambridge and Edinburgh. 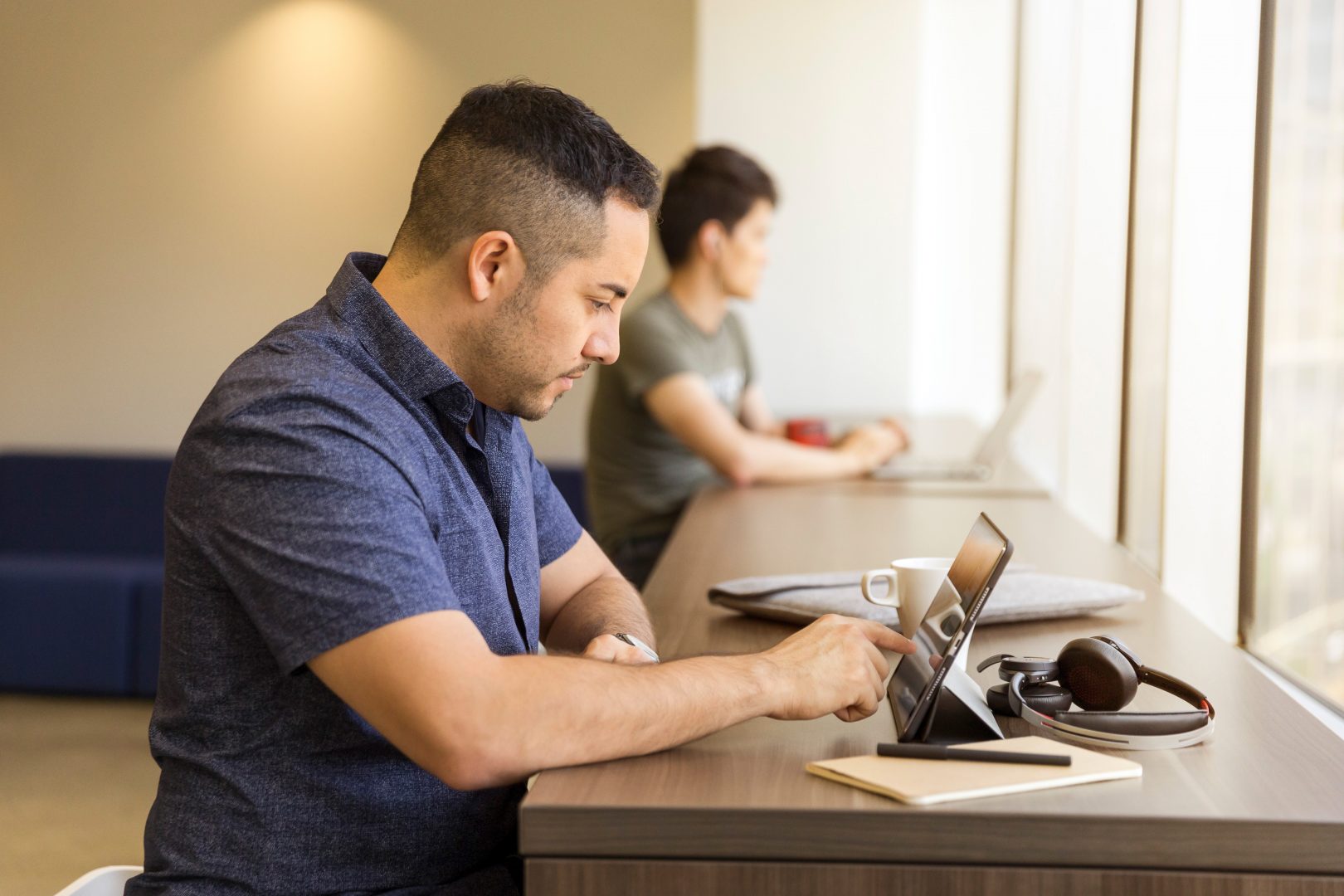 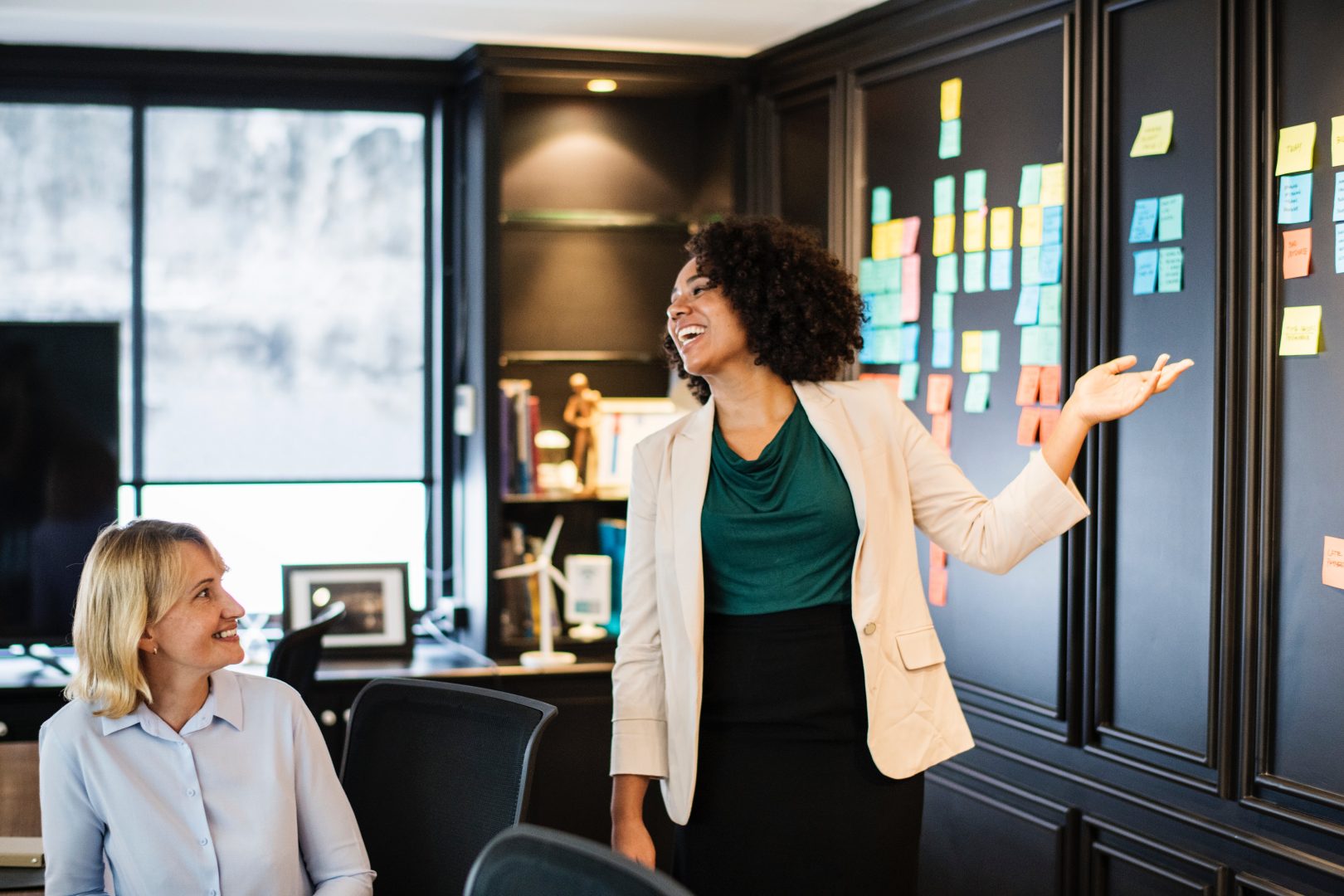 OBS is the ultimate resource for support, funding and mentorship in Oxfordshire. Its site takes you through the stages of setting up a business and offers plenty of advice for entrepreneurs of all backgrounds.

The Oxford Foundry is the University of Oxford’s entrepreneurship centre. It’s open to all 24,000 students on campus, regardless of discipline, and runs regular talks and workshops. Its programmes include L.E.V8 Women, a course that focuses on female role models and empowering women to pursue their ventures.

The Oxford Startups meetup group welcomes startups and people interested in the scene, and particularly encourages people to meet beyond the universities. Regular events include social mixers and panel discussions.

The University of Oxford offers finance, consulting and a startup incubator for students and alumni, and its fingerprints are all over this list. The incubator alone has worked with 80 startups and attracted over $70 million in venture capital.