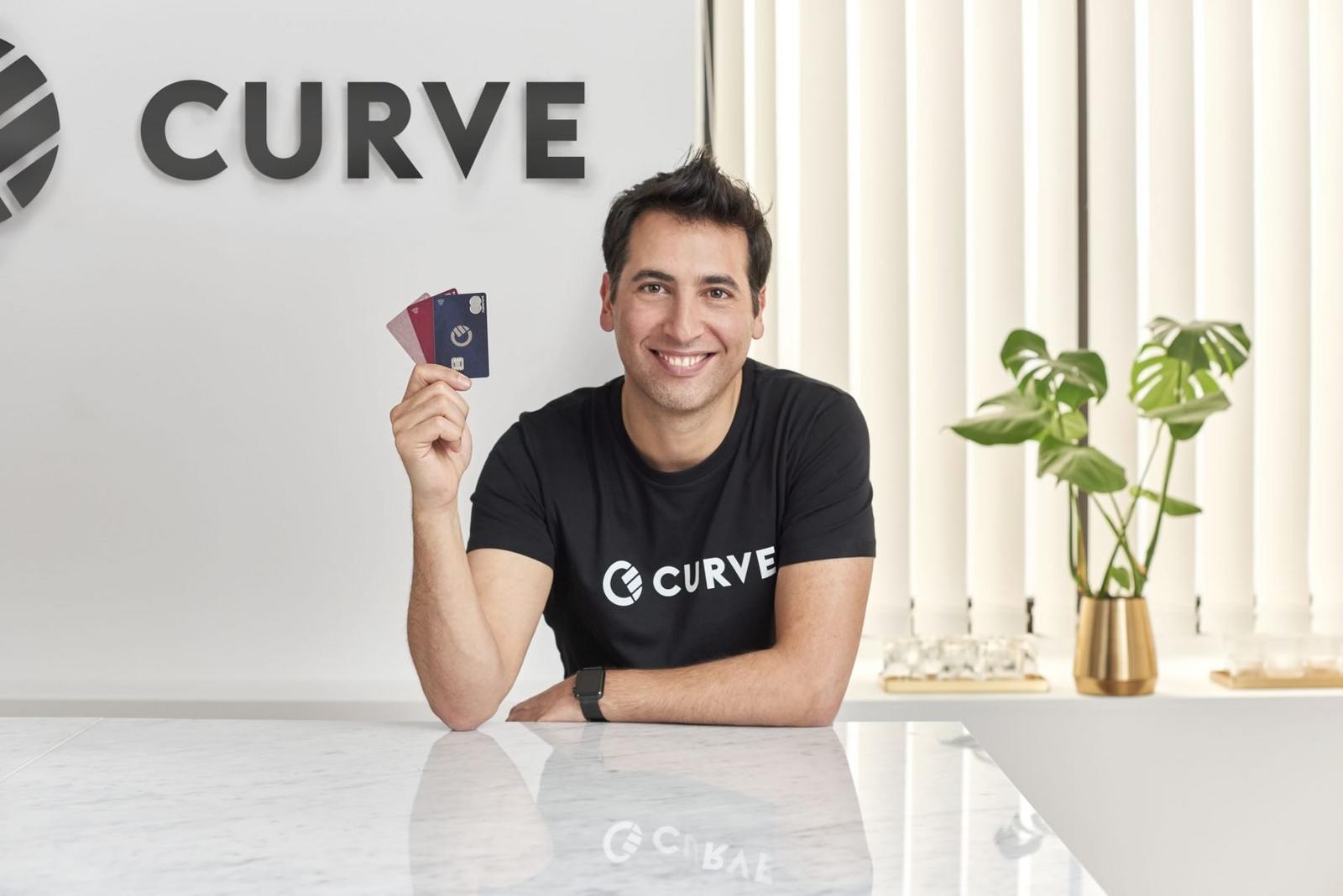 On a mission to simplify how people spend, send, see and save money, our Startup of the Week for this week is London-based fintech Curve!

Try Curve and Get £5 Towards Your First Transaction

Founded in 2015 by Shachar Bialick, Curve has gained an impressive following with a total 2 million customers reported earlier in the year. Like many rising fintechs in Europe, Curve has gained a particular interest amongst younger consumers, offering an exclusively online banking service.

However, unlike Monzo or Revolut who offer their own accounts, Curve holds all its users’ credit and debit cards on their unique platform, connecting them all to the startup’s Curve Card which can be used for payments.

The concept for Curve came out of the market fragmentation that Bialick started to see in the Finance Sector, which he otherwise refers to as ‘unbundling’, with fintechs taking on various different niches. Bialick believes that customers want these financial services simplified into one place, ‘rebundling’ the distribution of a financial product and making the market a simpler area for consumers to navigate.

With the Curve Card, customers can choose which one of their connected credit and debit cards to pay with via their digital wallet. Customers can use their Curve Card like any other in their wallet and can even connect to your phone via Google Pay, Apple Pay or Samsung Pay.

One great benefit to Curve is that it’ll work with these digital pay services regardless of the account you’ve connected with the Curve Card. You can also see what you’ve spent via the Curve timeline, which will show what’s been spent, when it’s been spent and where, displaying spending activity from all the connected accounts in one place. 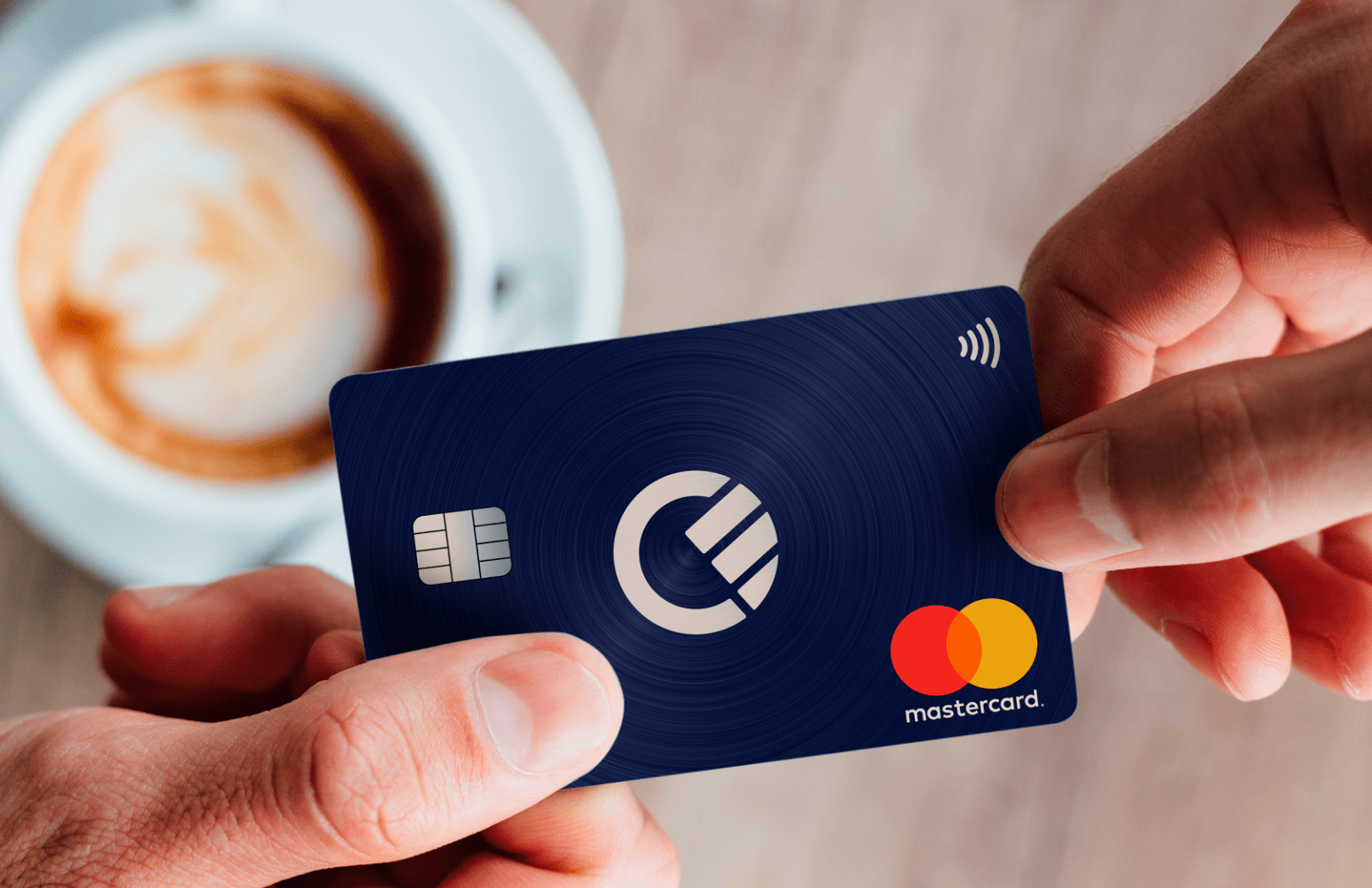 Another one of Curve’s hallmark features it’s Go Back in Time option. If you’ve paid for something on the wrong card, Curve allows you to switch the payment to the correct account up to 90 days after making the payment.

Cashback is also offered for free with Curve, users able to earn 1% cashback for their first 30 days, and after this benefit from up to 20% regular one-off cashback offers from the likes of Just Eat, Selfridges, Harvey Nichols and Amazon Fresh. Those on Curve Black will also receive 1% cashback for an unlimited amount of time on three selected retailers, this doubling to 6 retailers with Curve Metal.

Curve is now considered one of the UK’s fastest-growing Fintech firms, Bialick claiming the startup has seen great growth and are delivering on many of their targets even amidst the challenges COVID-19 has brought to businesses.

So far, the fintech have raised a total $182.5 million in funding over the course of 6 funding rounds – their latest announced in May 2021, which raised £9.4 million.

Try Curve and get £5 at first transaction.

Startup of the Week: Tractable