Startup of the Week: Mentimeter 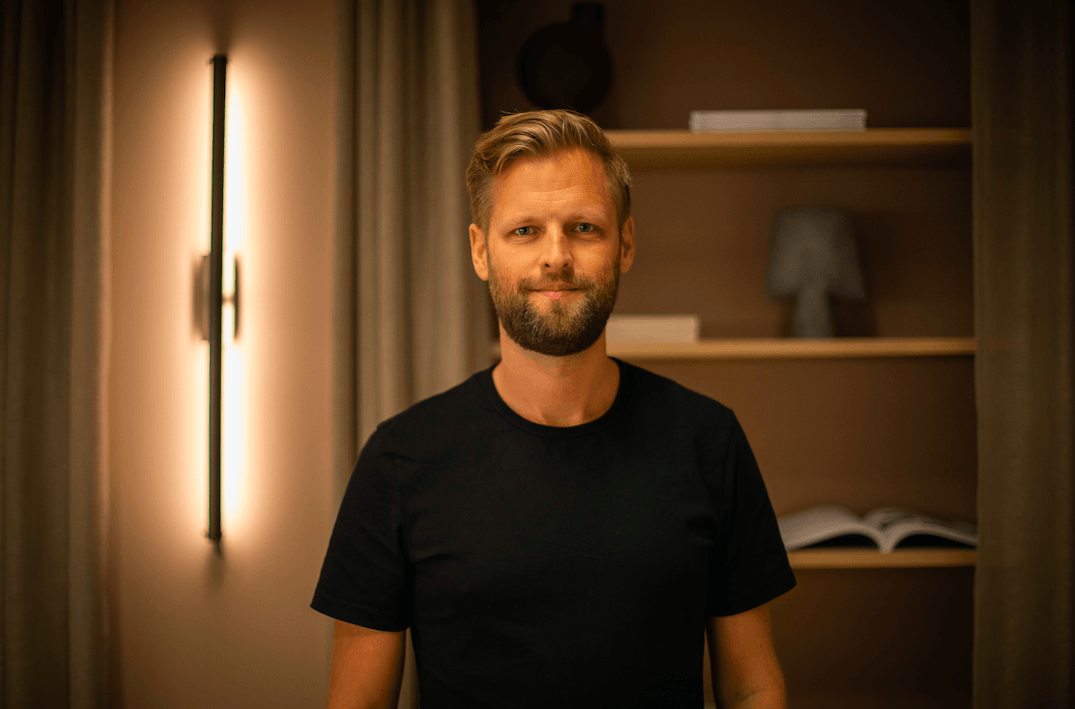 Our startup of the week for this week is Mentimeter – turning conventional presentations into an interactive experience for all those involved. With Mentimeter, “everyone’s voice is heard” helping conferences, meetings, training sessions and events to become more productive, effective experiences.

This Stockholm-based startup was founded after a group of friends, and soon-to-be co-founders, grew increasingly frustrated with how inefficient the meetings were in their jobs. They decided to create Mentimeter as a way to increase engagement in meetings, making them “less boring”.

Co-founder Johnny Warström states in an interview with TechRound that “After the tool was becoming increasingly popular amongst our friends and colleagues, we realised that we were on to something, and we managed to secure a small investment which allowed us to get our company off the ground quickly.”

Mentimeter’s presentation platform is easy to use, offering some powerful features to help users prepare and present engaging, effective presentations. Mentimeter can help users do the following:

The startup’s online presentation tool is already used in over 160 countries, used by speakers and lecturers in both formal and informal meeting situations. One of the key aspects of Mentimeter’s tool is the ability for presenters to collate anonymous feedback and opinions from their audience, helping to make the whole experience more interactive, inclusive and engaging for all those involved.

Since starting up, Mentimeter has reached a global status, boasting over 130 million users – of which includes some of the biggest, world-renowned companies such as Bill & Melinda Gates Foundation, Microsoft and JP Morgan.