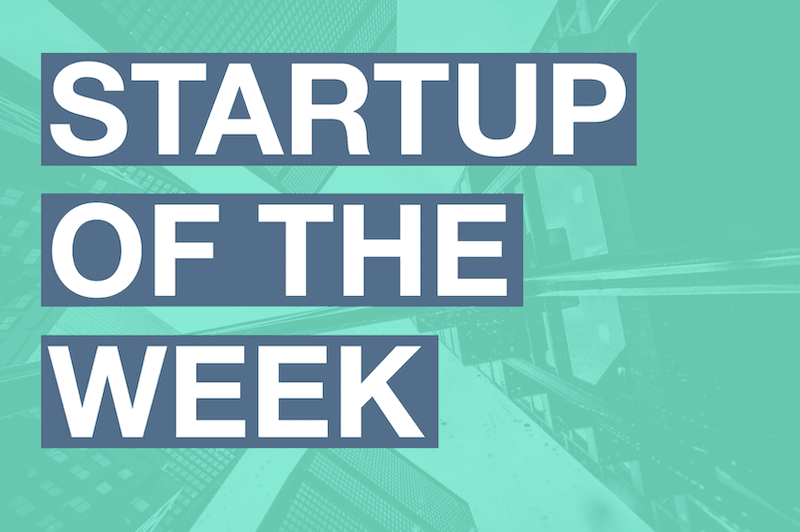 Combining the entertainment of gaming with the intensity of a full-body workout our Startup of the Week for this week is Quell!

Quell is a London-based startup gamifying at-home workouts. Players attach a harness-like controller to their torso and arms to navigate the gaming world, helping them punch and move around in the game. The game/workout you get can then be customised with resistance bands to enhance the intensity of exercise you get.

Claimed to “burn more calories than a spin class” Quell offers a combat workout tailored to the individual. Users can track their progress in terms of speed, accuracy, endurance and power, while cutting-edge, machine learning-powered motion tracking helps to immerse users in the game.

It’s claimed that the startup’s testers burned more calories on Quell than they did cycling, running or going to the gym, working out the arms, shoulders, chest, core, legs and back.

The fighting style featured on Quell’s platform is inspired by boxing, with other styles also influencing this, as well as impactful, non-combat fitness moves. The difficulty level is also completely customisable to the user, with biometrics used to set gameplay challenges as well as recommending the resistance level right for you. As users get stronger, the game will adjust to these fitness improvements and get harder for the user – helping to keep the difficulty at an optimal level.

The startup is planning to develop a range of different games, covering a variety of genres in terms of both games and exercises. Initially, Quell will be launching on PC, followed by iOS, Mac and Android, with VR and console versions to be explored “based on community input”.

So far, Quell has raised a total $3.1 million over the course of 2 funding rounds, its latest announced in December 2020, a Seed Round which raised $3 million.

The startup are currently accepting pre-orders for a drop expected to ship in summer 2022.

Startup of the Week: Chatterbug