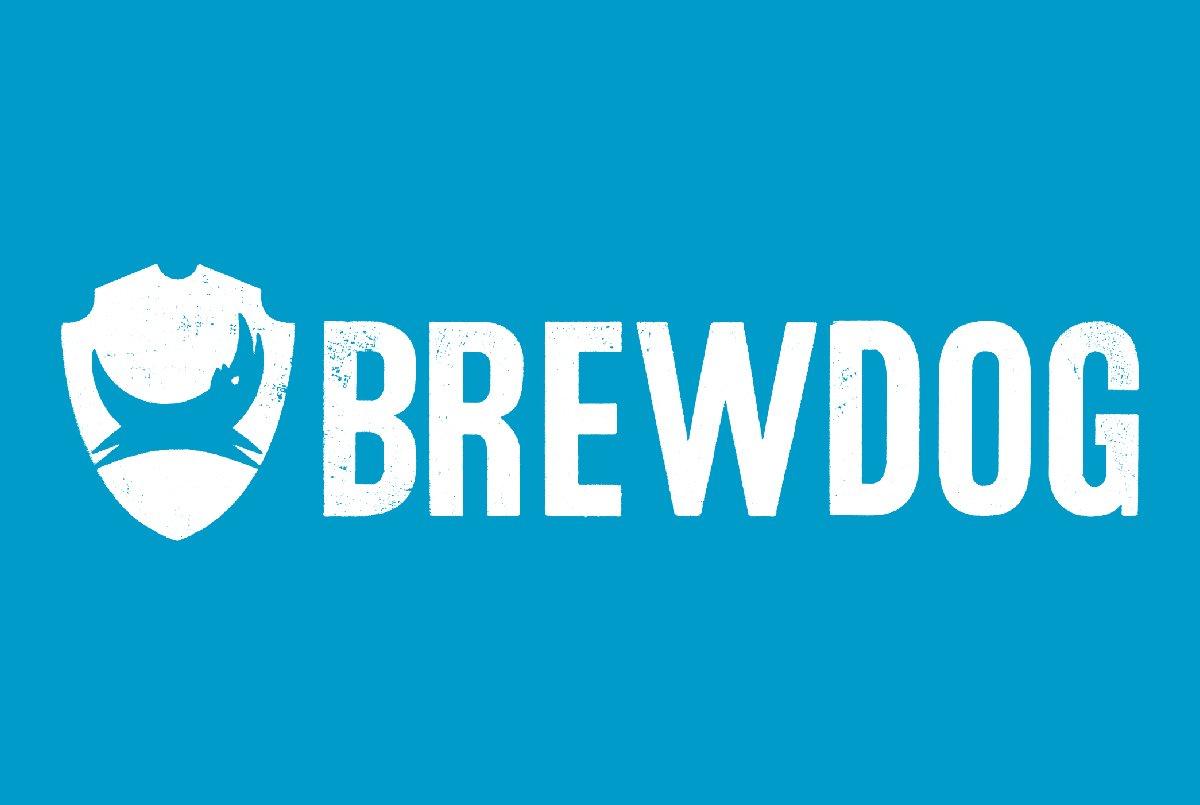 BrewDog was born with the aim to revolutionise the beer industry and redefine British beer-drinking culture. The founders wanted to create an alternative to the industrially brewed lagers that dominated the UK beer market. They began to brew their own craft beer in 2007, bottling by hand and selling at markets. In 2009, Brewdog established Equity for Punks crowdfunding, which allowed people to buy company shares online. By the time the first BrewDog bar began trading in Aberdeen in 2010, Brewdog had become the UK’s fastest-growing alternative beer brand.

BrewDog beers can be found all over the globe with beer production taking place on three continents. The company entered the US market in 2015 with Brewdog Columbus. They have since established a Brewery in Ohio as well as five bar locations in the US.

Brewdog is now the number one trending beer. They broke the world record for Equity CrowdFunding in 2018 as Equity for Punks V closed at over £126m.  At the 2019 Scottish Beer Awards, BrewDog won ‘Beer of the Year’ and at the World beer awards’ best rye beer’.

Brewdog opened an alcohol free bar in Old Street, coinciding with the start of Dry January. The bar, named BrewDog AF, has 15 taps of alcohol-free drinks, as well as ciders and Kombucha. Throughout its global bar chain, Brewdog offered free refills on all alcohol-free beer. The AF line, available globally, hopes to target social occasions and drinkers seeking moderation for health purposes. The company is providing for a growing demand as sales for non-alcoholic beer in the UK rose by 28% in 2019.

BrewDog also accommodated for those taking part in Veganuary with its all-vegan venue in Dalston. A recent partnership with plant-based ‘Temple of Seitan’ will see the launch of a vegan menu in all of its 100-plus bars.