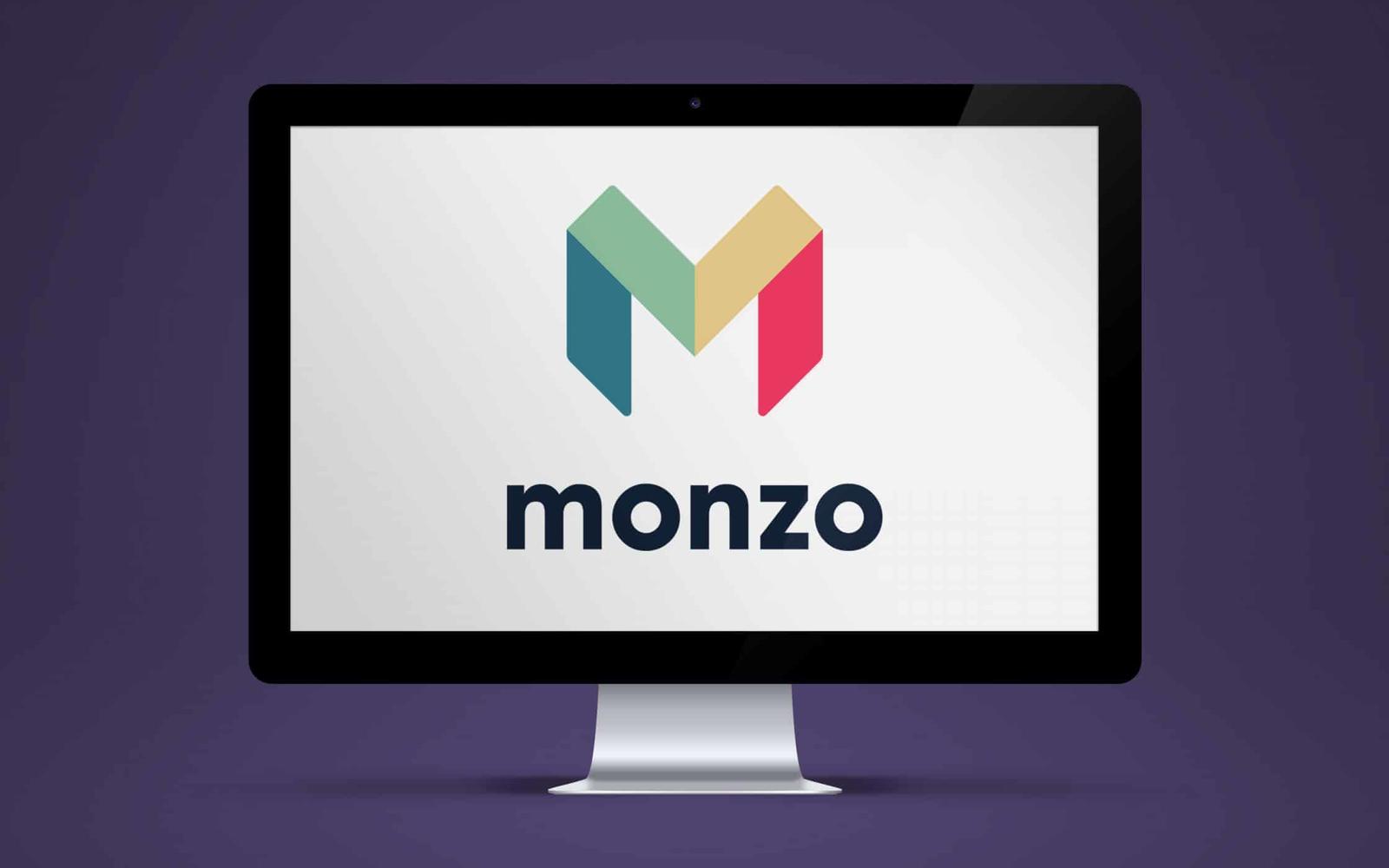 Monzo’s vision is to build a smartphone hub for all financial needs, with importance placed on each user having control and knowledge of their finances. The user-friendly app aims to combat the complexity surrounding credit scores, investments and other difficult to navigate financial channels.

Founder and CEO Tom Blomfield is the second youngest founder of a bank in the world. Previously, Blomfield co-founded Starling Bank with Anne Boden but left after reported disagreements between them. Monzo, initially trading as Mondo, used a crowdfunding campaign to raise £1m in just 96 seconds via the investment platform Crowdcube. It remained a prepaid card before transitioning to a regulated bank account in August 2016.

The neobank promises human support 24/7 and provides notifications and precise tracking of all money going through your account. The option to set monthly budgets for different spending categories (such as food or going out) has proved attractive amongst young people. So too has the popular option to automatically save spare change from each transaction into a separate pot. Monzo also holds partnerships with OVO Energy and Octopus allowing you to you switch energy providers in the app, and save money on your bills.

The features are appealing as people are switching to Monzo and leaving their high street banks behind. Last January, just over a million customers banked with Monzo. This has grown to 3.7 million people with Monzo today, and the hot coral coloured cards are hard to miss.

Monzo has partnered with the Ohio-based Sutton Bank to begin beta testing in the US market. Unlike in the UK, lending services with not be available to its US customers. One thousand US customers are currently testing the product with a waitlist of those wishing to open accounts.

Having received £113 million in new equity capital in 2019, Monzo is now valued at more than £2 billion.

YouGov named Monzo ‘the UK’s most recommended brand’ and LinkedIn UK declared it ‘the best tech startup to work for’ in 2018.