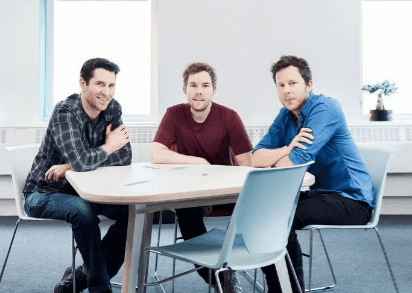 This isn’t the first business these entrepreneurs have worked on – in fact, they’ve worked as a team for more than a decade, working on three successful startups. One of these includes the country’s biggest broadband price comparison site (which was acquired by uSwitch) showing they are well and truly capable of creating an excellent price comparison website. 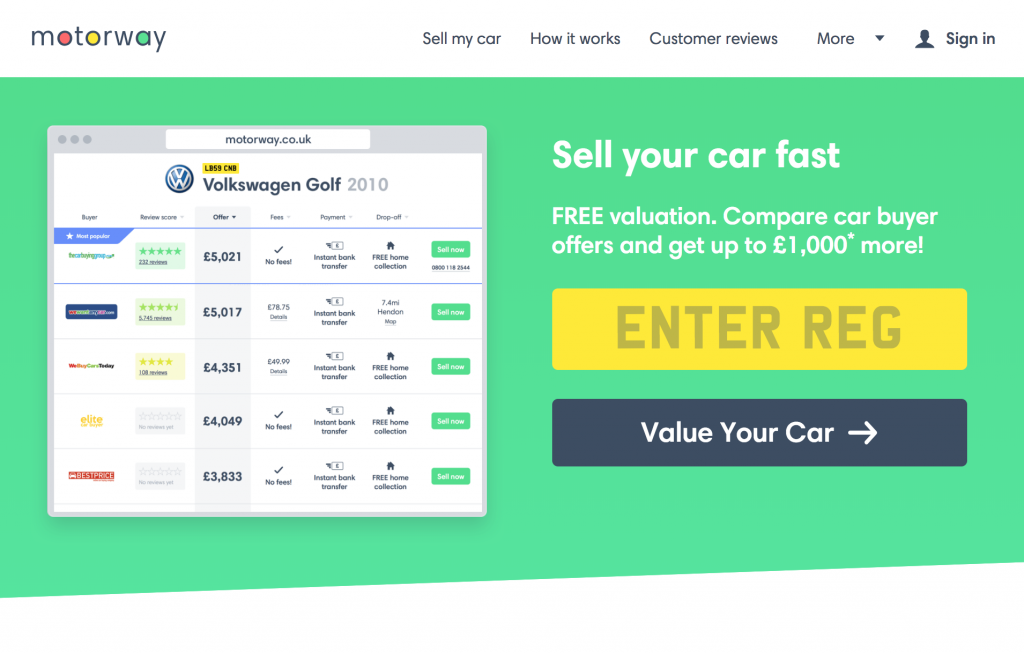 What is the company?

The team launched the site in 2017, with the aim to make selling a car much faster. This is by bringing the options online and simply following these steps:  the owner enters their car’s registration number and mileage, which then allows them to see instantly see multiple offers from car buying services, specialist dealerships and even vehicle recycling firms. At this point, the customer has the option to compare headline offers, read buyer reviews, collection criteria, fees and payment methods before making their final decision. It is possible for car owners to get up to a staggering £1,000 more for their vehicle by using Motorway.

What are Motorway’s plans for growth?

Despite the company only being in operation for just a year, it has grown exponentially, already receiving over 25,000 monthly sales enquiries. It has attracted a considerable amount of attention, with Motorway announcing in June this year that it had secured £2.75 million in seed funding, from investors including Zoopla founder Alex Chesterman, LocalGlobe, Marchmont Ventures as well as early Spotify investor Shakil Khan.

How will this funding be used for development?

The founders have stated that this new funding will be used to develop the company’s software platform, as well as expanding even further its current network of car buyers as well as using the funds to increase promotion of the service Motorway provides.