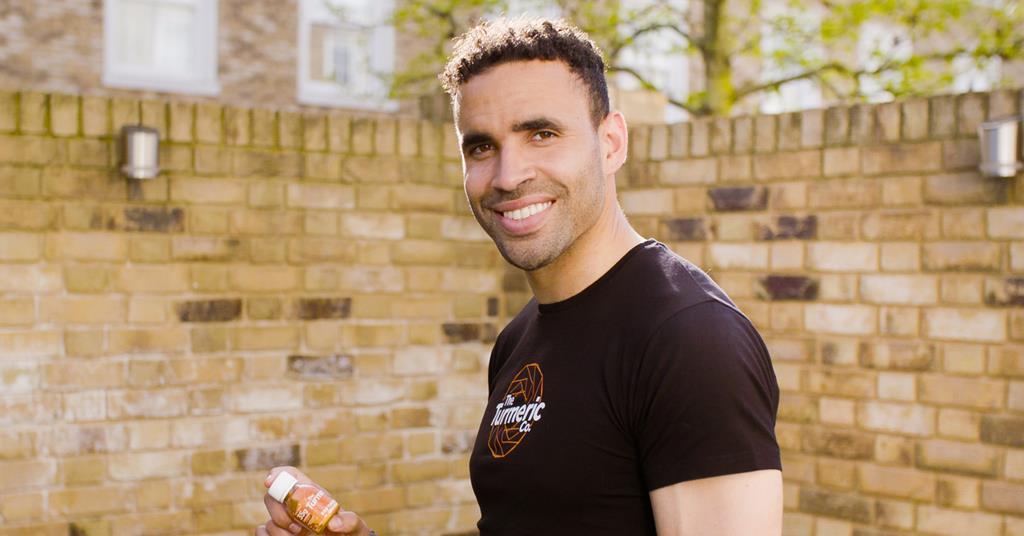 This week, the TechRound team had the pleasure of sampling new turmeric shots provided by The Turmeric Co.

The super health product is the brainchild of former West Brom and Wales star, Thomas ‘Hal’ Robson-Kanu – known for his delicious goal that knocked out Belgium in the quarter final of Euro 2016.

Robson-Kanu found that turmeric became his secret weapon following knee surgery and it allowed him to recover effectively when a turmeric concoction gave him pain-free symptoms for the first time in 2 years.

Inset: Robson-Kanu’s famous goal for Wales against Belgium in Euro 2016

About the Product – The Back Story (or the Knee Story!)

Retailing at £3.99 per shot, The Turmeric Co are the first on the market to bring out turmeric in a shot-form, mixed deliciously with a number of flavours and supplements including vitamin C, ginger, watermelon and beetroot (our personal favourite).

Mixed shot boxes and single flavours only are available in packs of 14, reducing the price to £2.29 per shot (not including delivery).

Robson-Kanu initially found relief using turmeric following a knee injury and found himself buying out the whole shelf at Harrods. He was surprised that there wasn’t a shot-version available and years of taste testing to get the right flavour has seen it explode in popularity, with collaborations with Everton FC and hundreds of thousands of orders which ‘kicked off’ during the first lockdown.

Some of the most known benefits of regular turmeric consumption include reduced inflammation, increased immunity and improved exercise recovery. 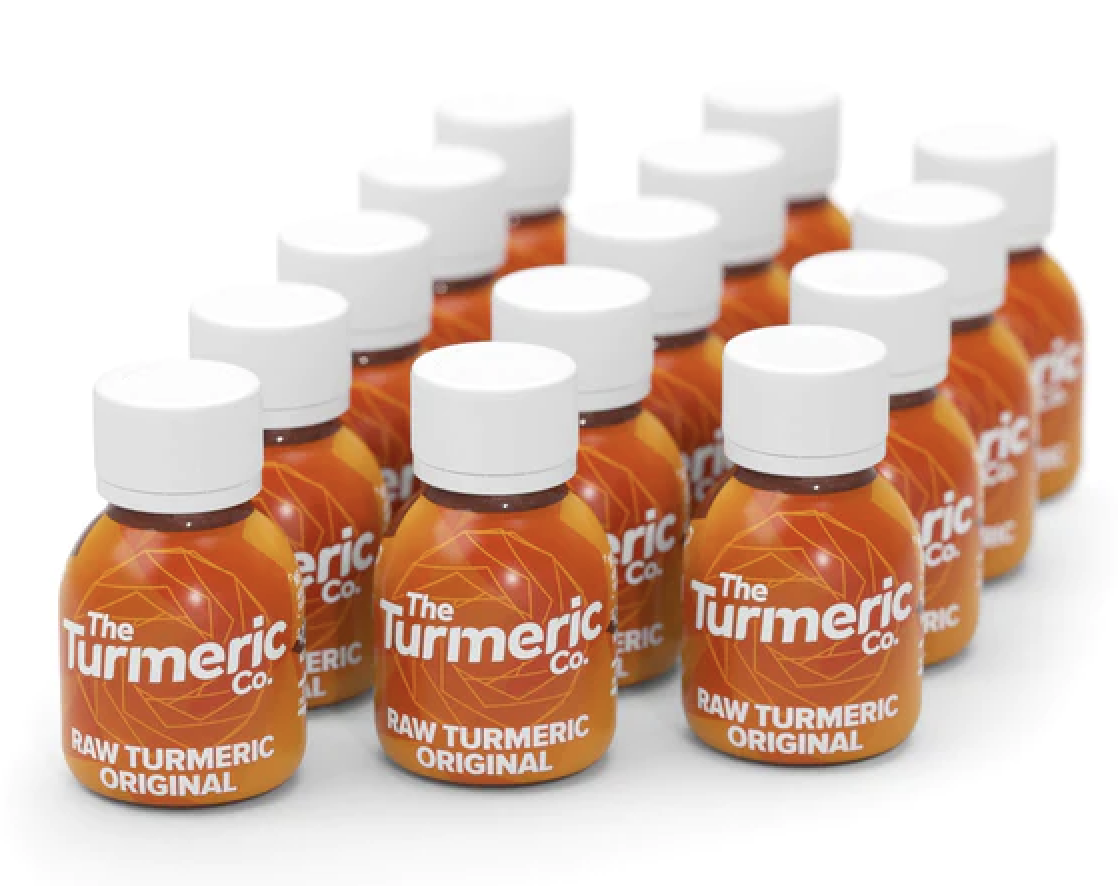 How Did The Turmeric Co Test with the TechRound Team?

Justine – “The product was strong and full of flavour, it was not watered down which is always nice. We kept it in the refrigerator which is not a necessity, but it gave me this refreshing burst of flavour.”

Daniel – “I loved the watermelon and beetroot specifically, it was fresh, it didn’t repeat on me and I had this bundle of energy after two shots – which is great considering it is natural and there is no caffeine.”

David – “There are a few words to describe this – including revitalising, awakening and full of flavour.”

Andrew – “I liked the nifty and compact size of The Turmeric Co’s shot, it was certainly a talking point in the office and something we all liked trying. It is well branded, clear and something I could see myself having in the morning to start my day, or certainly to keep me healthy at my desk rather than binging on hobnobs.”